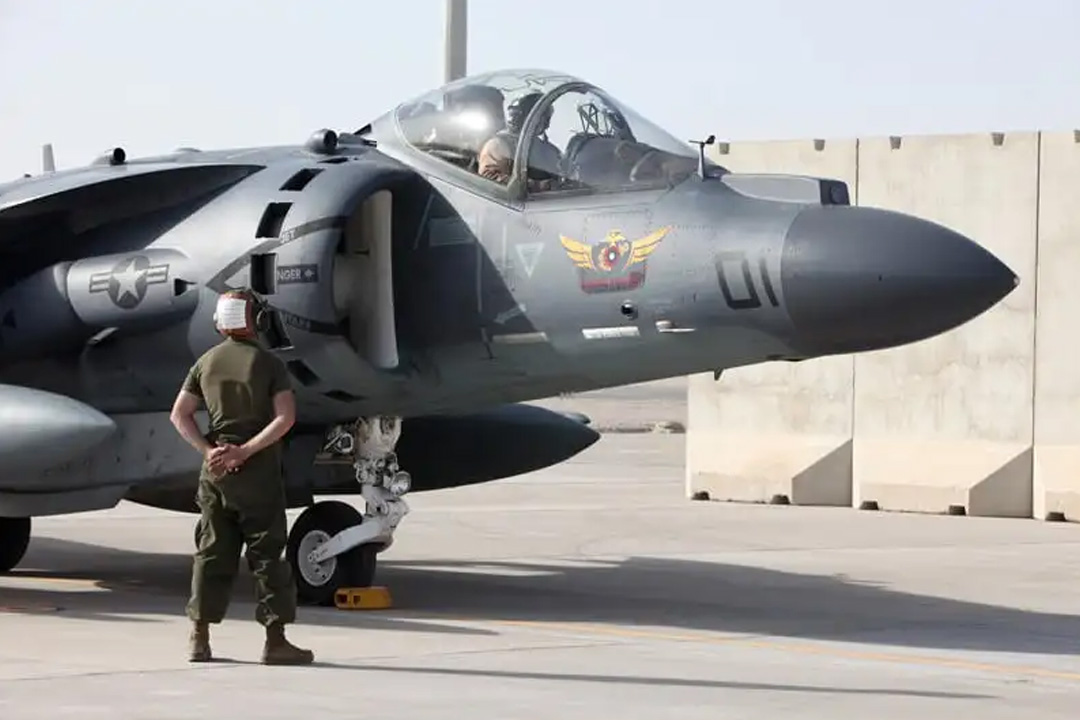 The U.S. Marine Corps is expanding its vision of connectivity among aircraft and with ground units below, creating local networks to share situational awareness and targeting data even in communications-denied environments.