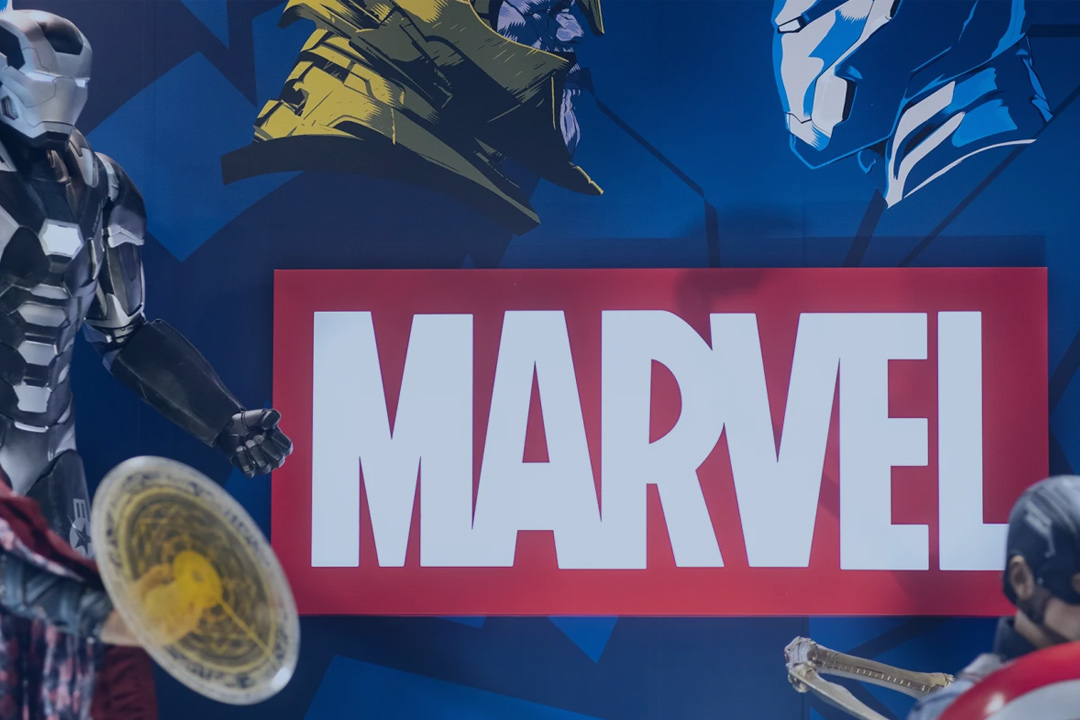 This is a much-needed boost for the annual “celebration of the popular arts” in the Southern California city’s Gaslamp Quarter.

Marvel Studio’s President and Chief Creative Officer Kevin Feige had a giant size surprise for con-going fans on Friday. During a virtual press conference for Thor: Love and Thunder, in theaters July 8, he announced that it will be Assemble! once more at this summer’s San Diego Comic-Con. The big event runs from Wednesday, July 20 (preview night!) through Sunday, July 24 (hangover day!)

This is a much-needed boost for the annual “celebration of the popular arts” in the Southern California city’s Gaslamp Quarter. The July event, which attracts over 130,000 unaware marketing rubes enthusiastic fans on Twitter, Instagram, and TikTok, shifted to “Comic-Con@Home” the last two years thanks to the COVID-19 pandemic, with a slimmed-down version taking place over Thanksgiving weekend. While studios and networks still got their sales pitches out, it lacked the same oomph from the days when celebrities appeared before thousands of cosplaying summertime nerds living for five days on Red Bull and convention center hot dogs.

The rise of the Marvel Cinematic Universe is weaved into the fabric of the annual event, ever since the first Iron Man panel in 2007. The company has produced several exclusive sizzle reels just for the attendees, and there have been no shortage of stunts, like the first “Mercury 7”-esque reveal of the Avengers cast (“I’ve had a dream all my life and it was not this good” wept Joss Whedon), Robert Downey Jr. dancing through the aisles, and Natalie Portman shocking everyone in 2019 to hold Thor’s hammer. Every year, Marvel’s panel at the San Diego Convention Center’s Hall H (capacity: 6,500) would get a primo Saturday night slot, and conquer the social media buzz.

But that 2019 appearance was actually Marvel’s last appearance at the show. The company declined to involve themselves in the two virtual events and last year’s autumn quickie. Considering Marvel’s parent company, Disney, has a pep rally all their own (the D23 Expo) one might have suspected that the House of Ideas and SDCC had split for good.

But what would the MCU (or comics in general) be without surprises?

What and who specifically will make its way to San Diego this year is currently unknown. Ryan Coogler’s Black Panther: Wakanda Forever is likely to dominate the conversation, as the sequel to the Best Picture nominee will be out in theaters this November. (A first look at Namor the Submariner is worth waiting on a long line.) The third Ant-Man picture (Ant-Man and the Wasp: Quantumania) is out in February, so no doubt has enough material ready to pull together and wow the fans. Guardians of the Galaxy Vol. 3 isn’t out until next May, but director James Gunn and this band of misfits know how to keep people entertained. Also, don’t be surprised to at least see some official images of Mahershala Ali as Blade. Lastly, the smart bet (and the thing that will surely make social media explode) is to expect a casting announcement for the next iteration of the Fantastic Four. (Is John Kraskinski in as Reed Richards? Or was that just some Multiverse trickery in Doctor Strange?)

As the differences between movies and streaming shows get flattened in the MCU, the panel will also surely highlight what’s coming to Disney +, including She-Hulk: Attorney at Law, the WandaVision spin-off Agatha: House of Harkness, Armor Wars (will Stilt-Man be in attendance?!?), and the kid-friendly I Am Groot animated series that debuts in early August.