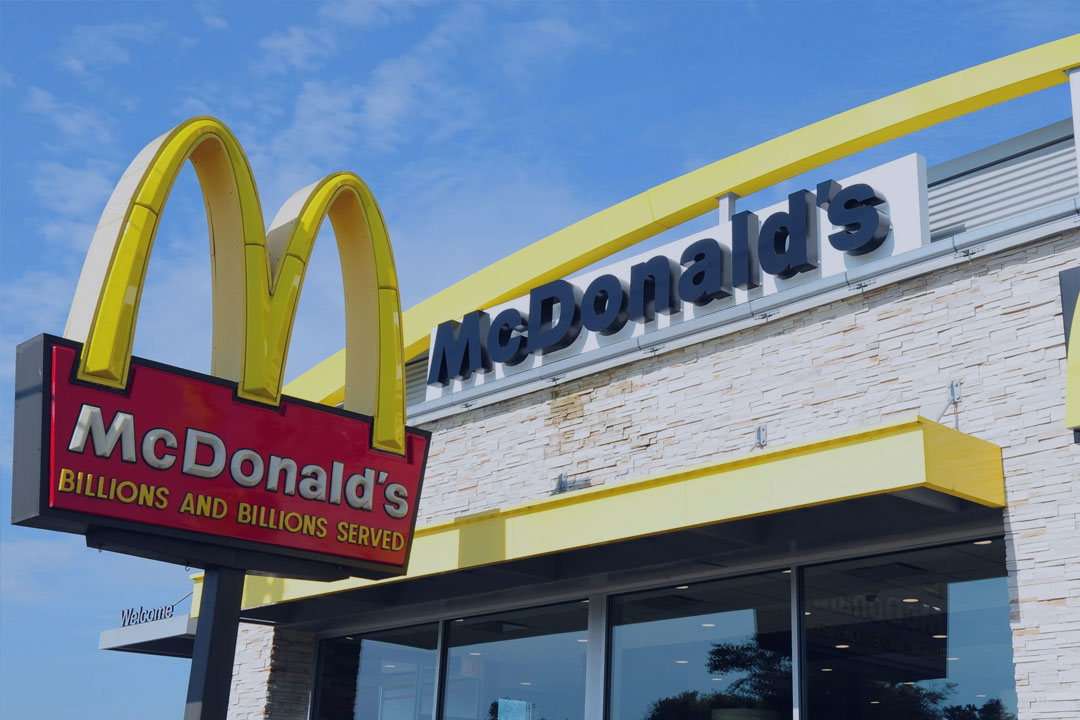 McDonald’s USA has partnered with the non-profit Marcus Graham Project as part of the chain’s efforts to diversify the talent pipeline in the marketing and media industry, per a press release.

McDonald’s will host the organization’s 2022 iCR8 Bootcamp, providing 12 future marketers with training and mentorship as they work to impact real-life marketing campaigns for McDonald’s.

During the 11-week boot camp, participants will operate as a pop-up agency, delivering marketing and communications output for McDonald’s. Participants will also have the opportunity to interview for internships and entry-level roles with The Golin Group and Wieden +

Kennedy, who serves as the chain’s public relations and leads creative agencies, respectively.

The partnership with the Marcus Graham Project — the nonprofit’s first with a quick-service restaurant — is McDonald’s latest effort to improve diverse representation in marketing but comes as the chain faces a lawsuit alleging discrimination in its advertising practices.

In partnering with the Marcus Graham Project, McDonald’s is working to diversify the pipeline for the marketing industry. Hosting the organization’s boot camp and giving participants a chance to work on the chain’s marketing, access to mentorship and an opportunity for internships has a real — if small, considering the program is limited to 12 people — impact on the marketing landscape.

However, the partnership also comes as McDonald’s faces a $10 billion discrimination lawsuit by Entertainment Studios and Weather Group, two divisions of media mogul Byron Allen’s Allen Media Group, that alleges a pattern of racial stereotyping in its advertising practices. While a prior version of the complaint was dismissed in November 2021, an amended complaint will proceed. In addition, McDonald’s shareholders in May voted for an independent civil rights audit in the wake of several suits alleging discrimination.

Amid these legal challenges, McDonald’s last year announced plans to boost the percentage of its national advertising spending that goes to Black-, Hispanic-, Asian Pacific American-, women- and LGBTQ-owned platforms from 4% to 10% by 2024. While similar pledges by brands and agencies to boost diverse media platforms have been common in recent years, there are still systemic issues affecting diversity in marketing that the Marcus Graham Project partnership seeks to address.

Black professionals comprise just 5.8% of the total make-up of the marketing industry in the U.S., compared to Hispanic and Asian-American professionals, which make up 8.68% and 10.7%, respectively. Of those who identify as Black or African-American, nearly seven in 10 (68%) are administrative or entry-level and 43.5% are non-management.

“The longstanding drastic underrepresentation of Black professionals in the marketing industry underscores the importance of training programs like our iCR8 Bootcamp,” said Lincoln Stephens, co-founder, and chairman of the Marcus Graham Project, in the press release.

As part of the boot camp, participants will be able to gain real-world marketing experience, have direct access to McDonald’s senior executives and partner agency staff, and collaborate with internal-external stakeholders. At the program’s close, participants will be hosted at McDonald’s corporate headquarters, where they will present their work to executives and network with staff. Perhaps most importantly, they will have a chance to interview for internships and entry-level positions at McDonald’s longtime agency partners, Wieden + Kennedy and The Golin Group.

The partnership is McDonald’s latest effort to increase diversity and representation in marketing and media. The fast-food chain in April launched a multiyear platform that seeks to showcase and advocate for Latino talent in Hollywood and previously signed a three-year, eight-figure ad deal with multicultural podcasting agency Pod Digital Media.