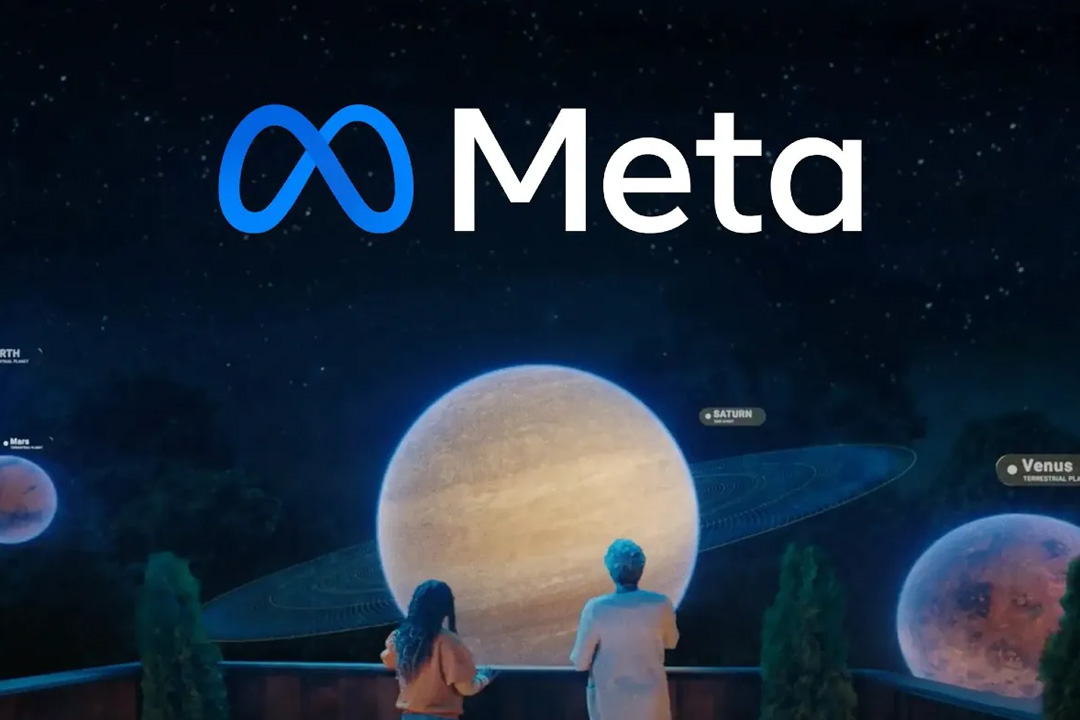 Creators would get a larger cut of their sales on the web, too.

Meta’s Horizon Worlds might not require that you don a headset to get a taste of Horizon Worlds. In response to criticisms of Meta’s 47.5 percent cut of sales in the virtual world, CTO Andrew “Boz” Bosworth teased that a future “web version” would demand a more reasonable 25 percent. That’s “much lower” than rivals like Roblox, the exec claimed.

Bosworth didn’t say more about how the web edition would work or when it would launch. It’s not clear if this is a VR environment or a scaled-back experience, for instance.

The CTO justified the 47.5 percent rate for Quest headset users by maintaining that it was needed to “help build a different ecosystem.” Meta reaches that value by taking a 30 percent slice of revenue through the Quest Store and then 25 percent from the remaining amount in Horizon Worlds. This math would apply if the Quest Store was replaced with another platform “underneath,” Bosworth added, such as Apple’s App Store or the Google Play Store.

This might offer some consolation to creators worried they’d lose nearly half of all sales revenue to Meta’s share. You could buy a digital item in Horizon Worlds’ web version knowing the designer would get a much larger portion than if you made the same purchase in VR.

It might not soften all the criticism, however. Bosworth rebutted Apple’s accusations of hypocrisy by claiming the iPhone maker favors its business “at great expense” to developers. However, it’s still true that Meta will frequently collect revenue from two services where Apple, Google and others will only scoop up payments from one. That won’t please creatives who hope to live off their digital item sales and may have to raise prices to compensate for Meta’s approach.