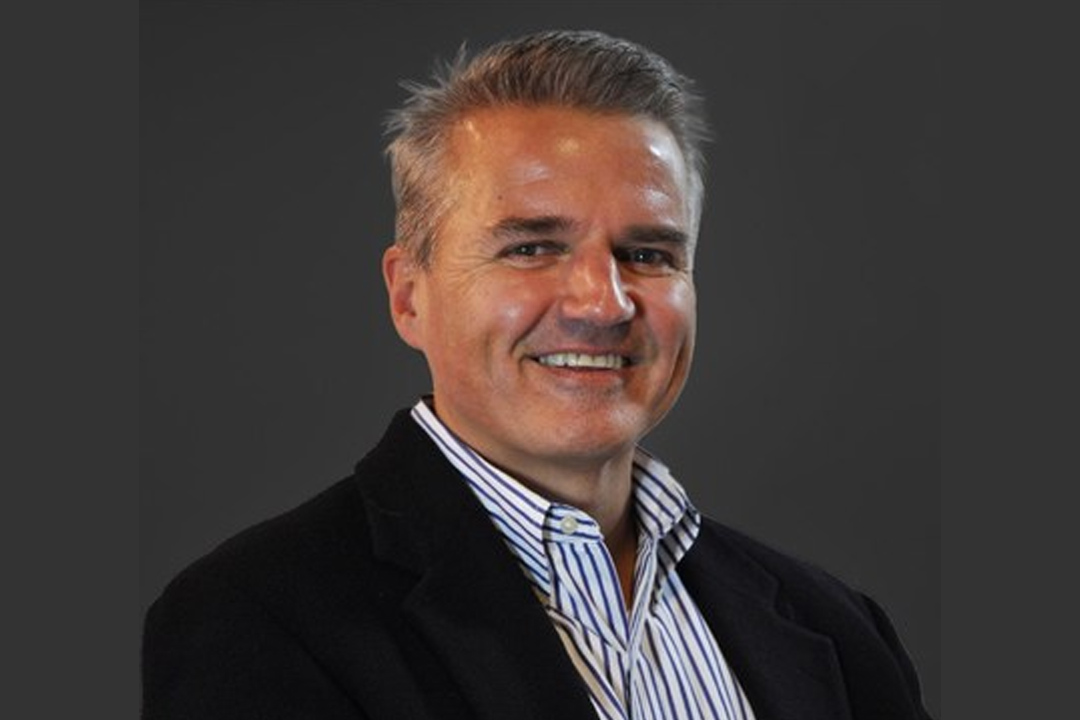 Industry veteran with over 30 years’ networking and cloud experience takes the helm of Aviatrix marketing to lead the next great infrastructure buildout of the multi-cloud era.

Aviatrix, the pioneer of secure cloud networking, today announced that Michael Welts has joined the executive leadership team as Chief Marketing Officer (CMO). Welts comes to Aviatrix from Wasabi Technologies, where he was a member of the founding team and served as CMO for the past five years. As CMO of Aviatrix, Welts will report to Chief Executive Officer Steve Mullaney.

“I am very excited to join Steve Mullaney and the incredibly talented and diverse team at Aviatrix,” said Welts. “I have very quickly realized just how determined and enormously passionate the people are here about defining the multi-cloud era. They’re not just taking the lead in creating a game-changing cloud networking technology, they are redefining the cloud networking industry, and all bets are on Aviatrix winning the race. I’ve had the honor of leading marketing at many great companies, building disruptive businesses, new market categories and market-leading brands along the way – many in networking infrastructure and several in software. I was fortunate to have been there in the beginning of networking in the 1980s, and I am even more excited about Aviatrix’s journey in a much, much larger market opportunity. Someone is going to become the ‘Cisco’ of the multi-cloud era, and we believe it will be Aviatrix.”

“I worked with Mike as executives at Bay Networks 25 years ago when we worked with a tremendously talented team to successfully turn around Bay Networks for a then-record $7B+ acquisition,” said Mullaney. “I can honestly say that I learned more about marketing from him than anyone I have ever worked with either as a competitor at SynOptics or as a peer at Bay Networks. More recently, as CMO for cloud storage company Wasabi, Mike led the creation of a new market segment, elevating and competitively positioning the company to win against cloud service provider giants in the storage space. We’re thrilled to have him lead Aviatrix marketing as we define the new category of Secure Cloud Networking and elevate our global brand.”

He has served in executive roles for companies at all stages of growth, from seed/pre-revenue to hyper-growth, to IPO and turnaround. Prior to Wasabi Technologies, he led marketing at Google Venture-backed start-up Plexxi. He founded Cabletron’s marketing organization in the early stages of the company and led its marketing and brand growth to $1.5 billion in revenue. He went on to lead Bay Network’s corporate marketing efforts in its successful turnaround and acquisition by Northern Telecom. With start-up Castle Networks, he led the pioneering of the VOIP switch category, resulting in a record-setting acquisition by Siemens, and the formation of Unisphere, where he spearheaded marketing for their US-based innovation engine.

Among other stints at several start-ups, Michael served as CEO at NextChoice Systems, a pioneering company in the online food ordering industry, and as a co-founder in Ping4, the leading safety alert mobile app company.

“The Cloud Revolution has happened. The Cloud Generation is now in full swing. We are at the threshold of the great cloud era where innovation happens at a pace previously unknown and not even imagined. And Aviatrix is poised to build the multi-cloud infrastructure that delivers the promise of cloud. Stay tuned—our great story has only just begun to unfold.”