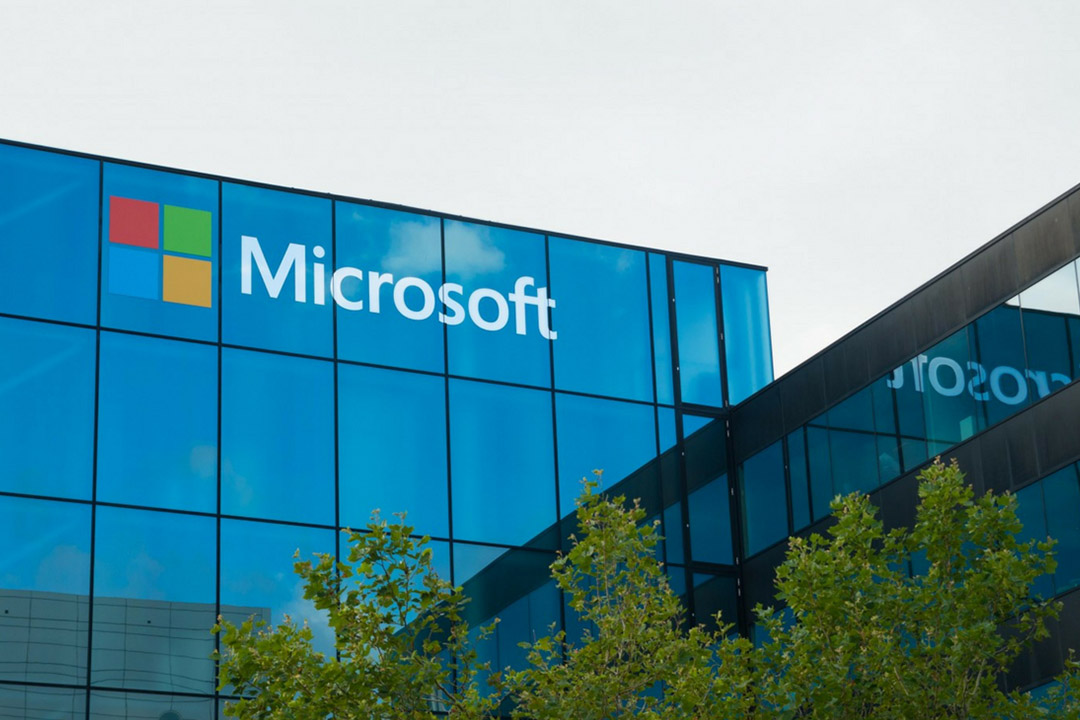 Microsoft has brought on a new chief marketing officer after promoting Pip Arthur to a product management leadership position in its Workplace Business Group.

She comes with a background in marketing and strategy roles both client-side and agency-side locally, regionally and globally. Most recently, Salaberry was global CMO for ASX-listed tech vendor, Nanosonics. Other roles included executive VP of worldwide strategy for Leo Burnett based in Chicago, plus senior strategy director roles with Publicis Health and Saatchi & Saatchi Wellness.

Microsoft noted Salaberry’s deep marketing and industry expertise, combined with her experience working on some of the world’s leading brands during her agency career with Publicis Groupe, made her a good fit for overseeing the internal marketing team as well as its agency partners.

Arthur was recognised among the 2019 as well as 2020 CMO50 of Australia’s most innovative and effective marketing leaders.