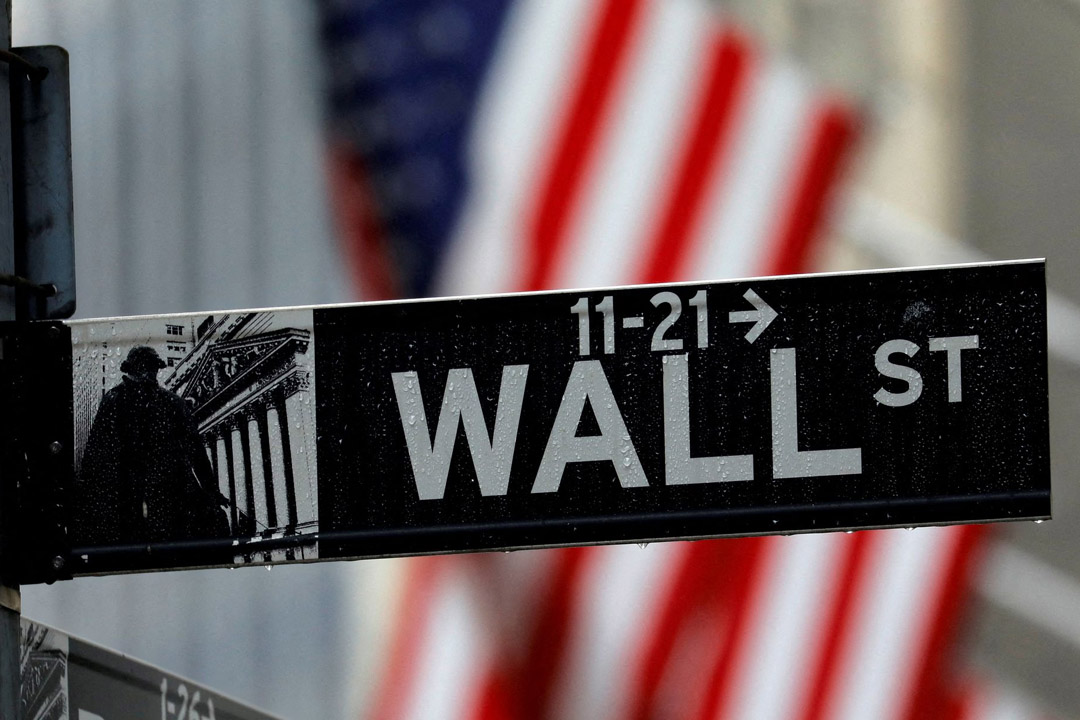 A mixed bag of earnings from some of Wall Street’s biggest companies may muddy the outlook for investors hoping to “buy the dip” amid a vicious stock market selloff.

Investors have focused on results from some of Wall Street’s biggest names this week, hoping they could provide a counterweight to the deluge of news that has battered stocks in recent days, highlighted by concerns over an increasingly hawkish Federal Reserve to worries over geopolitical turbulence stemming from Russia’s invasion of Ukraine.

Though most of the earnings season lies ahead, some investors worry that anything less than stellar results from corporate behemoths will do little to stem a slide in stocks that left the S&P 500 down 12.4% on the year after Tuesday’s 2.8% drop. The Nasdaq on Tuesday hit its lowest closing level since December 2020 as it lost nearly 4%, bringing it 22% below the all-time high it hit less than six months ago, on Nov. 19.

S&P 500 futures pared earlier gains on Wednesday morning and were recently up around 0.3%.

“There’s a lot of anxiety ahead of the earnings … because if they don’t hold up, then there’s nothing left to hold up the market,” said Thomas Hayes, chairman at Great Hill Capital in New York.

Despite the mixed results from big growth names, earnings in the broad S&P 500 have topped analyst expectations. Overall, about 81% of companies have exceeded earnings expectations, with first-quarter profits now expected to have climbed 8.2% from the year-ago period, up from an estimated 6.4% at the start of April, according to Refinitiv data as of Tuesday morning.

Yet there have been some high-profile disappointments, including growth-stock poster child Netflix (NFLX.O), whose shares were pummeled after its results.

“Expectations for growth (companies) are very, very high, and you don’t meet expectations and you are going to see the Netflix or the Google drops,” said Paul Nolte, portfolio manager at Kingsview Investment Management in Chicago. “It’s not industry-specific, it’s more company-specific.”

Microsoft’s shares were up about 3.5% in pre-market trading on Wednesday, while Alphabet’s were off about 4.6%.

In another setback for growth stocks, Tesla’s (TSLA.O) shares tumbled 12% on Tuesday after the electric carmaker’s CEO, Elon Musk, clinched his deal to buy Twitter (TWTR.N) for $44 billion.

But on the upbeat side, shares of Visa (V.N) rose in after-hours trade on Tuesday after the payments company said it expects revenue to accelerate past pre-pandemic levels.

Markets could get fresh jolts this week as other results flow in, including from Apple (AAPL.O)and Amazon.com (AMZN.O). Facebook owner Meta Platforms is scheduled to report after the close on Wednesday (FB.O).

With only a few days left in the month, the S&P 500 is down 7.8% for April so far, which would be its biggest monthly percentage drop since March 2020.

Even so, there may be some reason for optimism in April’s final days. According to Bespoke Investment Group, in 39 prior months since 1980 when the S&P 500 was down at least 5% with three trading days left, the S&P averaged a gain of 1.51% in the final three trading days of these months.

“Usually, the final three trading days of these bad months offer up some relief for investors,” Bespoke said in a note.