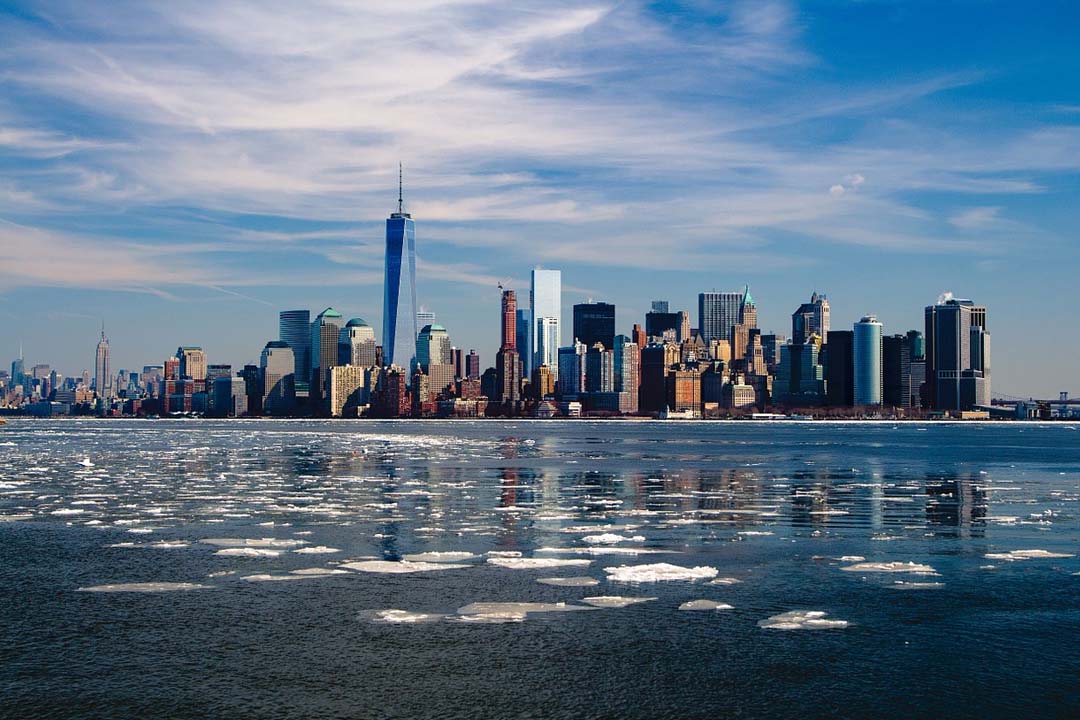 Nearly three-quarters of finance and accounting leaders believe the United States is at moderate or significant risk of a recession,

Nearly three-quarters of finance and accounting leaders believe the United States is at moderate or significant risk of a recession, according to the second-quarter Business and Industry Economic Outlook Survey released Thursday by the Association of International Certified Professional Accountants. The CPA Outlook Index, an equally weighted, nine-component measure of sentiment, remained in positive territory, falling from 73 points to 67 points out of 100, but it was the fourth straight quarterly decline, and some components — including optimism about the U.S. economy — fell more sharply. For some finance leaders, it’s time to prepare for an economic storm driven by complex crosswinds, especially inflation.

“In times like this, our strategy is to be more conservative,” said Lindsey Crisp, CPA, CGMA, president and CEO of Carver Machine Works. The company of about 40 employees does metal fabrication, welding, and machining for industries from paper and petrochemical to naval defense, based in Washington, N.C. “We talk a lot about what our business mix looks like and how we manage our cost model to ensure that we’ve got a worst-case scenario to remain profitable, even if that has cost us some upside,” Crisp added. Just 18% of survey respondents held an optimistic view about the domestic economy in the year ahead — compared with 70% a year ago and 36% in the first quarter of 2022. That is the lowest percentage of optimists in the survey since the third quarter of 2011. Respondents tended to be more confident in their own organizations than the overall economy. But even so, 47% said they were optimistic about their own companies — a slip from 58% in the previous quarter. Sentiment about the global economy also has dimmed: Pessimists now outnumber optimists 5 to 1 (61% to 12%).

Crisp is confident in his own company’s performance in the year ahead, thanks to its locked-in contracts, but the future grows cloudier. Later in 2023 “where my confidence starts to drop off,” Crisp said, citing concerns about interest rates, inflation, and results of midterm elections. About 84% of respondents reported significant or moderate concerns about inflation’s effect on their businesses. Interest rates, food costs, and energy costs were cited as top concerns, but labor and material costs were again the most common top concerns. Inflation is the main driver of economic fears. “Will you keep up with inflation? Can you ride the wave up? If you can’t, how stable are you or how secure are you to weather the storm and come out the other side?” said Tom Earnshaw, CPA (inactive), CFO of D Magazine Partners, a magazine publisher in Dallas.

The company is facing significant increases in paper costs, especially as online giants like Amazon demand more cardboard for shipping. But it’s ready to weather a potential downturn, Earnshaw added. Across the country, those rising costs are leading some companies to change their plans — including High Real Estate Group LLC, a real estate development business in Pennsylvania. “We’ve had to be creative to offset the growing cost of our projects. In some cases, we’ve pushed projects off,” said Rachel Scarpato, CPA, the organization’s vice president and controller. Supply chain disruptions also continue to plague projects, with delays for large components like roofing materials.

Some of Scarpato’s colleagues are growing nervous about the overall economy — but she remains more confident, stressing that “we invest for the long term and are optimistic about the growth in our primary asset classes.” “We’ve had significant wage growth. People are making and saving money,” Scarpato said. “I think if we do have an economic backslide, it’ll be minor and short-lived.” The survey found average profit growth projections fell to 0.7% for the year ahead. Expected revenue growth also softened to 3.4%. Meanwhile, companies are expecting wage, benefit, and salary costs to grow at their fastest rates in years. Among respondents, 40% said they planned to hire more people and another 16% said they have too few but were hesitant to hire.

The tight labor market is complicating plans for employers small and large. For example, Carver Machine Works has kept its wages ahead of competitors, but it’s also lost longtime staff to bigger companies. In response, Crisp is limiting his appetite for new business and pushing for longer timelines so that he can complete projects with his existing staff. “We have taken a defensive posture. We’ve done everything we can to retain the staff we have so we can maintain our quality and the brand we’ve built,” Crisp said. Despite the economic turbulence, some finance leaders see opportunities. Kerry McElroy, CPA, the vice president of finance for French Broad Chocolates, said the outlook is “daunting, but it’s exciting for our business.”

The company makes chocolate in Asheville, N.C., and runs two retail stores. The company is seeing costs increase, but it has a firmly rooted supply chain, sourcing raw cacao beans from farms in Central and South America. “We are in a niche industry where we haven’t had a lot of recent supply chain interruptions,” McElroy said. The company roasts the beans itself and turns them into chocolate — and McElroy sees plenty of room to scale up and start selling nationally. “We have opportunities for efficiency,” she said, adding with a laugh: “Who doesn’t want to make more chocolate?”