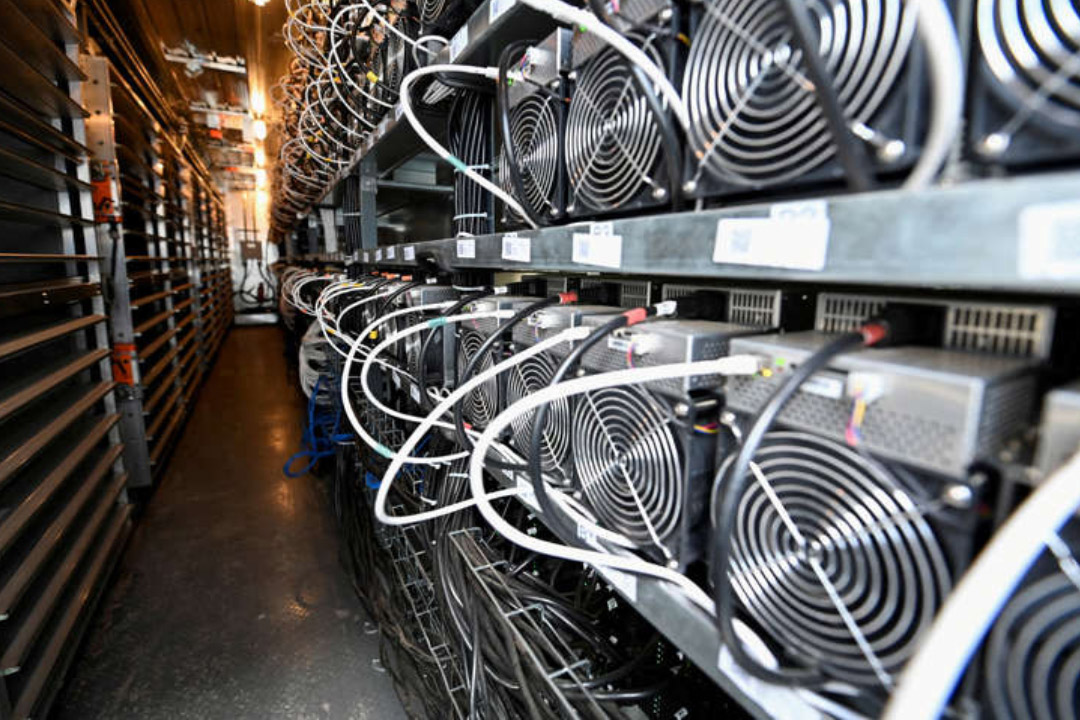 It remains to be seen if the adoption momentum can keep pace this year.

Almost half of all cryptocurrency owners in the United States, Latin America and Asia Pacific purchased the digital assets for the first time in 2021, according to a new survey from U.S. cryptocurrency exchange Gemini.

The survey of nearly 30,000 people across 20 countries, which was conducted between November 2021 and February 2022, shows 2021 was a blockbuster year for crypto, with inflation in particular driving adoption in countries that have experienced currency devaluation, the report found.

Brazil and Indonesia lead the world in crypto adoption, Gemini found, with 41% of people surveyed in those countries reporting crypto ownership, compared with 20% in the United States and 18% in the United Kingdom.

Gemini found that 79% of people who reported owning crypto last year said they chose to purchase the digital assets for their long-term investment potential.

People who do not currently own crypto and live in countries that have experienced currency devaluation against the U.S. dollar were more than five times as likely to say they planned to purchase crypto as a hedge against inflation.

Only 16% of respondents in the United States and 15% in Europe agreed that cryptocurrencies hedge against inflation, compared with 64% in Indonesia and India, for example.

Only 17% of Europeans reported that they owned digital assets in 2021, and only 7% of those who do not currently own crypto said they intended to buy digital assets at some point.

It remains to be seen if the adoption momentum can keep pace this year.

While the most popular cryptocurrency, bitcoin, hit an all-time high of more than $68,000 in November, helping to push the value of the cryptocurrency market to $3 trillion, according to CoinGecko, it has traded in the narrow range of $34,000-$44,000 for most of 2022 so far.