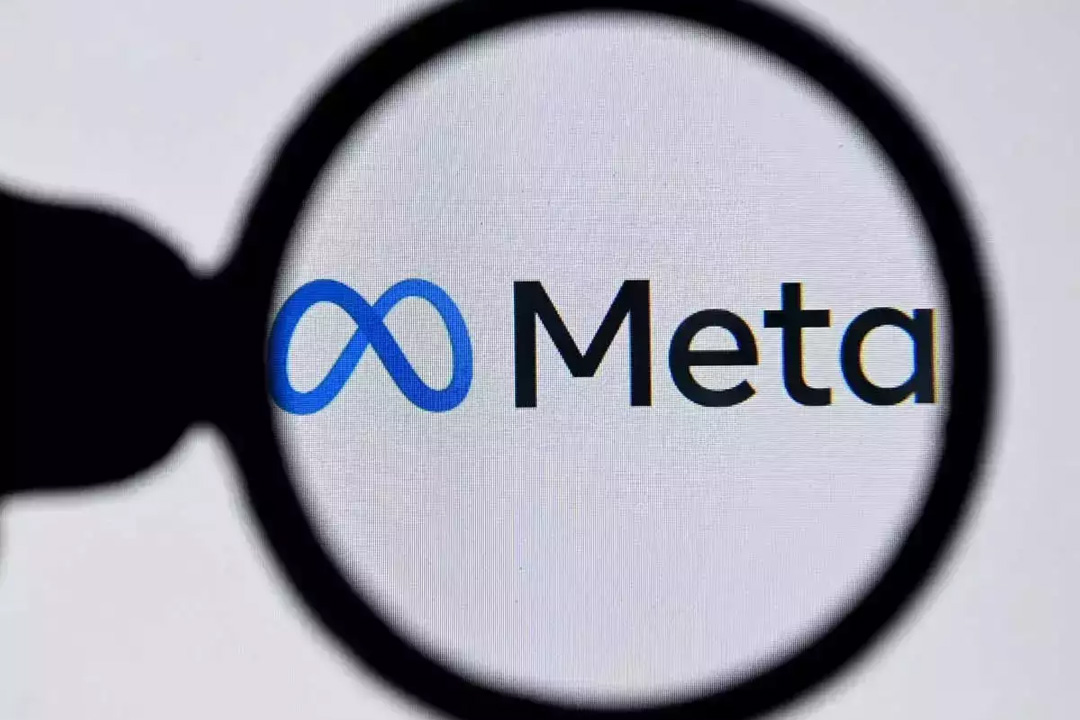 Tiger Global Management, Winslow Capital Management, and Scopus Asset Management were among the funds that sold all of their shares of streaming company Netflix Inc before the company reported its first loss of subscribers in over a decade in March, according to securities filings released Monday.

The move away from Netflix, whose stock price is down 69% for the year to date, comes as fund managers reassess large technology companies which rallied following the start of the coronavirus pandemic in 2020 and helped power the benchmark S&P 500 to record highs.

The S&P 500 is now down nearly 16% for the year to date, while the Russell 1000 Growth index, which is more focused on technology companies, is down nearly 25% over the same period.

Hedge fund Light Street sold all its 149,025 shares in Facebook-parent Meta Platforms Inc (FB.O) and 7,960 shares in Netflix. It almost halved its stake in Google-parent Alphabet Inc (GOOGL.O) and trimmed its exposure to Amazon.com Inc, reducing it by 10% in the quarter that ended in March, filings show.

Securities filings known as 13-Fs are one of the few public ways to see what hedge funds and other institutional investors hold in their portfolios, though they are backward-looking and do not reveal current positions.

Despite the broad move away from technology, some hedge funds added to their positions in select companies. Farallon Capital Management added 698,195 shares of Meta, whose shares are down 40.5% for the year so far.