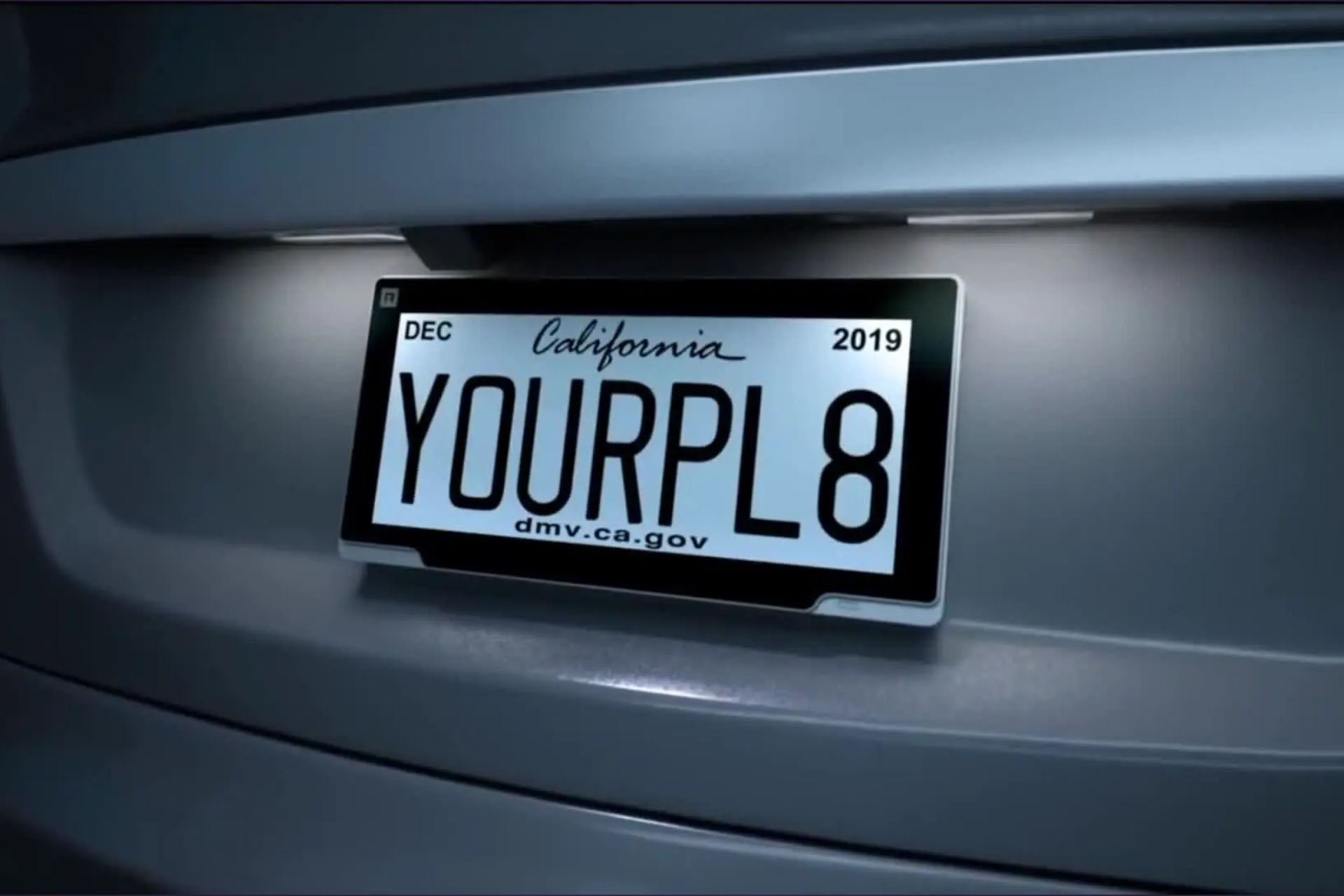 On first glance, it may look like any other license plate.

On first glance, it may look like any other license plate.

But should a vehicle be stolen, the plate expired, or an Amber Alert issued, a digital license plate could become a public safety tool.

So far, digital license plates have been tried out in California, Florida, Texas, Georgia, Illinois, and Arizona. Now, they could be coming to Colorado, should House Bill 1162 win approval from the General Assembly and the governor.

A digital license plate emits a wireless signal used for tracking and digital monitoring services. The concept was patented in 2002 but didn’t start to take off until 2016, when California became the first state to put the technology into state law. California-based Reviver is so far the only company making the plates.

Bill sponsor Rep. Tony Exum, D-Colorado Springs, told the House Transportation & Local Government Committee last week that while those who buy the digital plates will still have to buy the traditional metal plates as well, it will save drivers a trip to the DMV.

“What’s nice about these digital license plates is that they can be easily updated,” Exum said. No more replacing registration stickers every year, and they can be used to display other messages, such as when the vehicle is stolen.

Readability is an issue for these plates; HB 1162 requires that the plate can be read clearly from 100 feet in normal sunlight. The digital plate would be at the vehicle’s rear; the metal plate would still be required for the front, he explained.

Drivers who put the plates on their vehicles can display banner messages below the actual plate number; the Detroit Free Press reported in 2020 that one man put “Kobe RIP” on his plate after NBA basketball player Kobe Bryant died in a helicopter crash.

The other issue is how you get the plate: It must be purchased directly from Reviver, not the Division of Motor Vehicles, Exum said.

The concept does have critics. RideTechNews, in a 2019 video, said that while the plates will be useful for fleets or other businesses, it does track the vehicle’s location, raising privacy concerns. They also said there’s a risk of hacking, and that the black-and-white design is “boring.”

Esteban Nunez, Reviver’s legislative director, explained each plate is equipped with a radio receiver and transmitter that allows for wireless communication. That, in turn, allows the plate to receive real-time updates and communicate with the Reviver app. The plates can operate in weather as low as -40 degrees Fahrenheit to 185 degrees Fahrenheit, he said, and the plates can operate for an indefinite amount of time when disconnected from a power source.

As for hacking concerns, Nunez said the technology is encrypted with the same kind of encryption used by banks. He explained the only way to hack the plate would be to deconstruct the plate and the chip inside.

HB 1162 got a hefty rewrite through an amendment requested by the Colorado State Patrol, to address rulemaking around data sharing, privacy, security, and a one-year review after the rules go into effect.

The bill won a unanimous vote of approval from the committee and is now awaiting action from the full House.