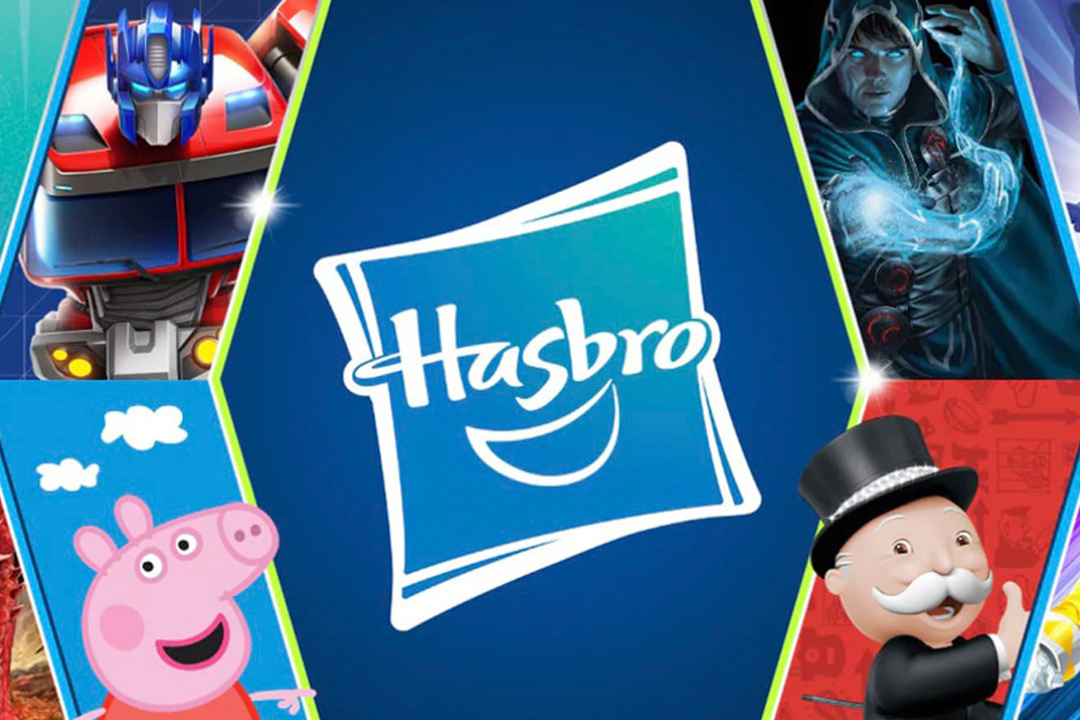 Hasbro's stock has now fallen more than 10% this year. Investors are concerned about the company recently losing the rights to the Disney Princess and Frozen franchises to rival Mattel, which will begin selling those toys again in 2023.

Kids had plenty of Spider-Man, My Little Pony and Peppa Pig toys from Hasbro under the tree during the 2021 holidays. But Hasbro is warning that continued supply chain woes could be a problem going forward.

In the fourth quarter, the toy maker found it took three times longer than normal for toys in transit from China to get to retailers, chief financial officer Deborah Thomas said Monday.

Back in October, Hasbro had made clear it wasn’t concerned about supply chain impacts on the winter holidays. But now, the company expects more “challenges with freight costs and input costs for the better part of this year,” Thomas said.

Hasbro will raise prices in the second quarter in a bid to offset the higher shipping expenses.

Shares of Hasbro (HAS) fell nearly 3% Monday, with Thomas’ cautious comments apparently weighing on the stock even though the company reported fourth-quarter earnings and sales that topped Wall Street’s forecasts.

Hasbro’s stock has now fallen more than 10% this year. Investors are concerned about the company recently losing the rights to the Disney Princess and Frozen franchises to rival Mattel, which will begin selling those toys again in 2023.

Shares of Mattel (MAT), which will report earnings after the closing bell Wednesday, were up slightly Monday and are down only about 1% this year.

Hasbro still has several other important Disney licenses — most notably for Star Wars and Marvel — but losing the rights to Elsa, Ariel, Snow White, Moana and other Disney (DIS) heroines will be a big financial blow. Thomas said during the conference call that the Disney Princess and Frozen line has averaged about $250 million in sales per year for Hasbro, peaking in 2019 when Frozen II was released.

The rights have ping-ponged between the toymakers: Mattel had initially been making Disney Princess dolls for two decades, but Hasbro took over the deal in 2016.

It’s been a tumultuous time for Hasbro, as longtime CEO Brian Goldner passed away in October. Last month, Hasbro said that Chris Cocks, president and COO of the company’s Wizards of the Coast and Digital Gaming division, would take over as the new, permanent CEO at the end of February.