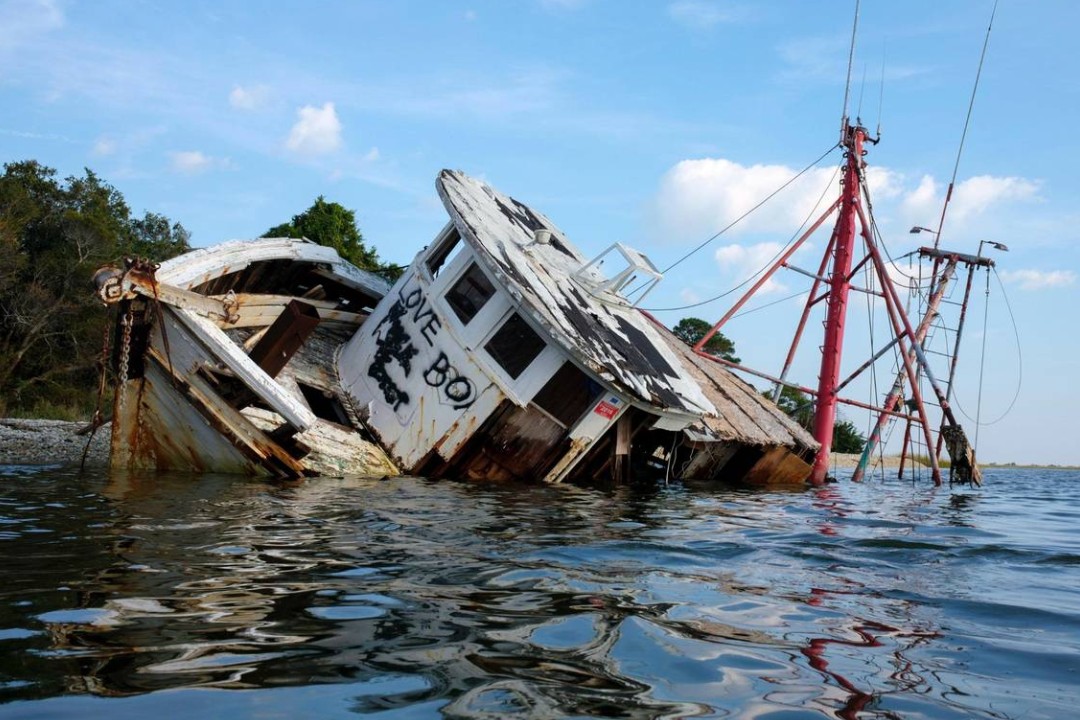 Those agencies have worked to remove around 250 commercial and recreational vessels from Charleston waters. That translates to over two million pounds of fiberglass, lead, oil, fuel, plastics and foam.

“They pose a hazard to other boaters, reduce fish populations, and cause a big threat to the environment,” Rudy Socha, the CEO of Wounded Nature Working Veterans, said.

Socha says there are approximately 50 more vessels that need to be removed, and that number keeps growing.

Michael Merrill with the Charleston Harbor Patrol Unit says the vessels are a “breeding ground for crime,” like theft, drug use and domestic violence.

Folly Beach has removed 37 vessels over the past three years.

“As anybody who visits Folly can tell when you come across that last bridge, you don’t see boats and all kinds of debris in the waterways,” City of Folly Beach Police Chief Andrew Gilreath. “It’s really great.”

With a lack of money and resources, the groups are now asking the state for assistance to help get rid of the boats. The removal process is expensive. One barge located near the Wappoo Cut on James Island will cost $135,000 to remove. Industrial and commercial vessels are more expensive to take out.

Rep. Spencer Wetmore said that it is not a race to the finish line since they keep finding more boats that need to be removed. She said the funding to remove the boats and legislation need to work together to prevent the problem from happening in the first place.

Gov. McMaster said he thinks the time has come for this.