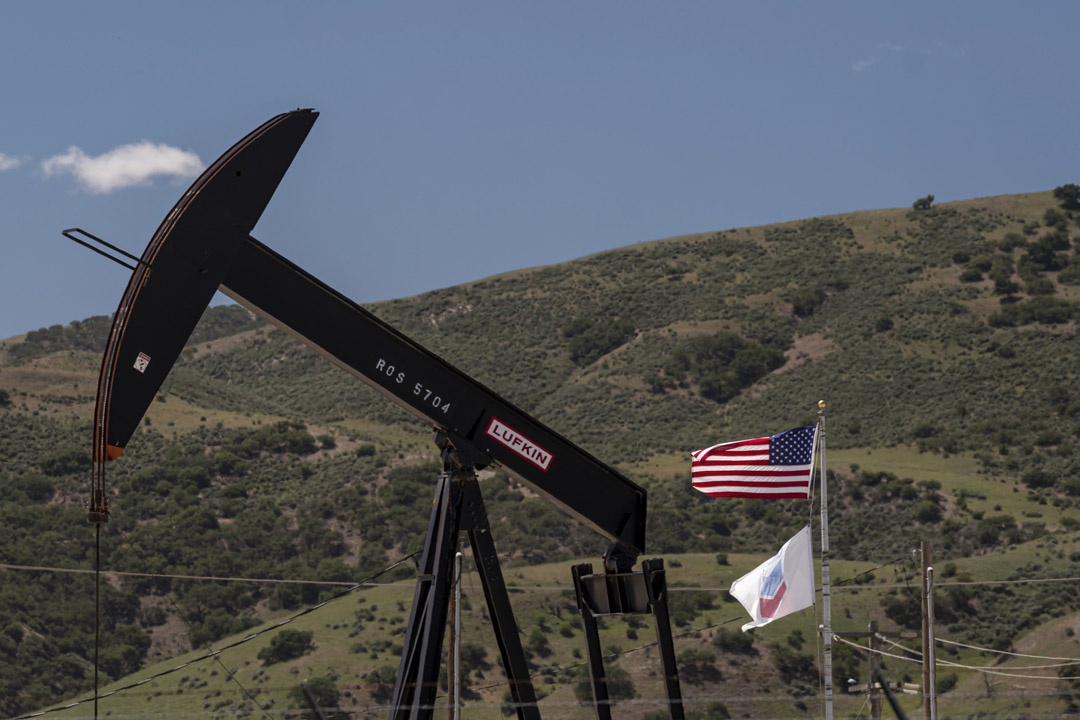 Oil prices fell more than $3 on Monday as fears over weaker fuel demand in China grew after its financial hub of Shanghai launched a planned two-stage lockdown on Monday to contain a surge in COVID-19 infections.

The market kicked off another week of uncertainty, buffeted on one side by the ongoing war between Ukraine and Russia, the world’s second-largest crude exporter, and the expansion of COVID-related lockdowns in China, the world’s largest crude importer.

Both benchmark contracts rose 1.4% on Friday, notching their first weekly gains in three weeks, with Brent surging more than 11.5% and WTI climbing 8.8%.

“Shanghai’s lockdown prompted a fresh sell-off from disappointed investors as they expected such a lockdown would be avoided,” said Kazuhiko Saito, chief analyst at Fujitomi Securities Co Ltd.

China’s financial hub of Shanghai launched a planned two-stage lockdown of the city of 26 million people on Monday, closing bridges and tunnels, and restricting highway traffic in a scramble to contain surging local COVID-19 cases.

Saito said that the bullish reaction to a missile attack by Yemen’s Houthis on a Saudi oil distribution facility had run its course on Friday.

But, he expected the oil market to turn bullish when the Organization of the Petroleum Exporting Countries (OPEC) and allies, known as OPEC+, meet on Thursday, as the group was “less likely to raise oil output at a faster pace than in recent months”.

Analysts have varying estimates of how hard Russian oil exports could be hit by economic sanctions imposed on Moscow by the United States and its allies following Russia’s invasion of Ukraine. Some reckon that one million to three million barrels per day of Russian oil might not make it to the market.

Russia exports between 4 million and 5 million barrels of crude every day, making it the world’s second-largest exporter behind Saudi Arabia.

OPEC+ has so far resisted calls from major consuming nations to step up an output boost. The group has been raising output by 400,000 barrels per day (BPD) each month since August to unwind cuts made when the COVID-19 pandemic hit demand.

“Oil prices will likely stay above $100 a barrel for a while as global supply will only get tighter as supply from Russia declines while the United States is headed to driving season,” said Tetsu Emori, CEO of Emori Fund Management Inc.

Global stockpiles are at their lowest since 2014.

To help ease tight supply, the United States is considering another release of oil from the Strategic Petroleum Reserve (SPR) that could be bigger than the sale of 30 million barrels earlier this month, a source said.

“But given the already-low inventories, there will be a limited release of SPR, which is seen as another supporting factor to the market,” Emori said.

U.S. drillers added oil rigs for the 19th month in a row but at the slowest pace since 2020 even though the government urged producers to boost output.