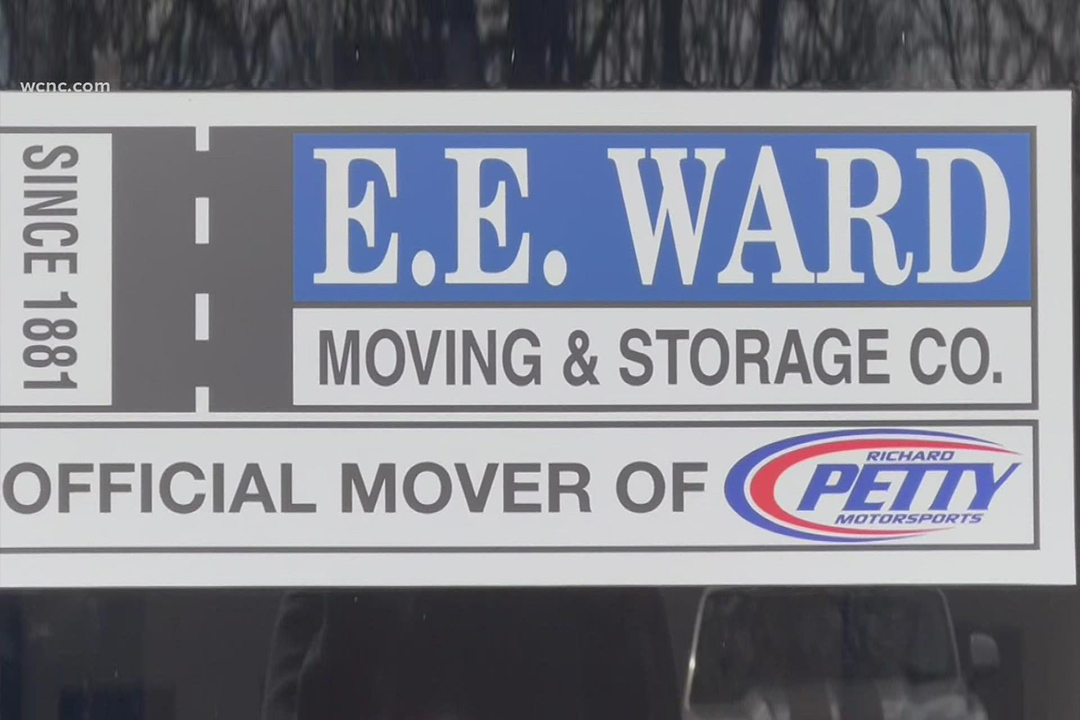 The oldest Black-owned business in the country is expanding in the Carolinas.

Recognized as so by the U.S. Department of Commerce, EE Ward Moving & Storage Company dates all the way back to the late 1800s, getting its start operating on the underground railroad.

Brooks said John T. Ward was a conductor on the underground railroad.

“He used his two horses and a wagon to help transport slaves from one depot to the next on the underground railroad,” Brooks said.

After slavery was abolished, Brooks said Ward and his son turned it into a business. Now he and his wife Dominique Reighard now run the company.

“They used that same two horses and a wagon to begin delivering goods, which then evolved into furniture, and they started a moving company,” Brooks said.

Brooks said it was family-owned and operated and has stood the test of time for 120 years.

“It’s never shut down which is a fortunate thing, through all the things that the that we’ve, you know gone through as a country, world wars, financial crises, and now a pandemic,” he said.

Now Reighard said they are expanding its success with new offices in Charlotte and Raleigh.

“My husband and I felt a great sense of responsibility to ensure that the legacy of the business is never forgotten,” she explained.

And now, the legacy comes with a new accolade as it’s just become the first black-owned agent to receive the North American Van Lines Agent of the Year award.

The award presentation will be held on Feb. 7 at the company’s new office in Charlotte.

“That goes to one agent in a 400 agent network once a year,” Brooks said.

The award is given to the agent that receives the best overall scores in service quality, hauling growth, sales growth, and safety performance, and a record of supporting fellow agents and customers.

“That is our whole effort,” Brooks said. “To you know, not just say oh you know we’ve got this great legacy. We’re also saying like no, no, no, we’re keeping this going.”