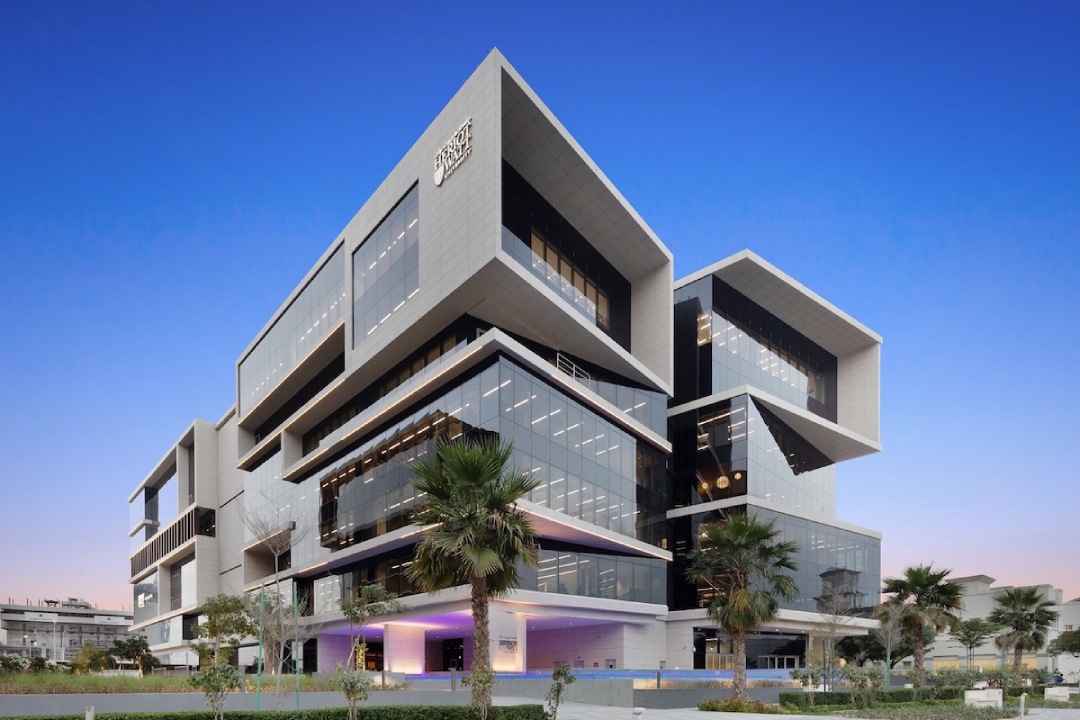 Pairwise, a mission-driven, health-focused food and agriculture company that is using gene editing to positively transform what we eat, announced the inaugural five members of its advisory board.

Pairwise, a mission-driven, health-focused food and agriculture company that is using gene editing to positively transform what we eat, announced the inaugural five members of its advisory board. The advisory board will provide essential, interdisciplinary expertise as the company launches its first products—varieties of nutrient-dense salad greens expected to hit U.S. supermarket shelves and restaurant tables in 2023 under the name Conscious™ Greens.

U.S. consumer interest in healthy, delicious, and convenient food choices continues to grow, with fresh produce retail sales hitting $71.6 billion in 2021 (IRI). Pairwise’s focus on lowering the barriers that prevent people from eating more fresh fruits and vegetables by bringing much-needed innovation to the retail produce market is well-aligned with this increased demand.

The advisory board is comprised of executive leaders in the produce and retail industries, representing 20 decades of combined experience. The advisory board includes Pam Kohn, a former Walmart, Inc. executive and former Chief Merchant for retailers such as The Fresh Market and Sally Beauty Holdings, Inc.; Steve Clement, the CEO of Sage Fruit Company; Brian McLaughlin, former CFO of Curation Foods and berry giant Driscoll’s, Inc.; Michael Shaeman, currently Chief Commercial Officer of ProducePay and formerly Head of Global Sales for Apeel Sciences; and Tom Stenzel, who served for 30 years as the President and CEO of the United Fresh Produce Association.

“This experienced advisory board will be a huge resource to our company as we prepare to go commercial,” said Co-Founder and Chief Business Officer, Haven Baker. “This is a set of individuals who have been in the produce and retail trenches and have already been down many of the roads we have ahead of us as a food-tech start-up.”

Pam Kohn brings a decades-long view of global retail, having served in a variety of executive merchandising and marketing roles at top U.S. retailers, including Walmart, Dollar Tree, Sally Beauty Holdings, Inc., and The Fresh Market.

“Pairwise is leading the way in terms of bringing differentiated, innovative new products to the produce aisle that will appeal to major retailers and their most loyal shoppers, who are asking for more choice in the category,” said Kohn.

Other additions to the Pairwise advisory board bring a depth of knowledge from across the produce industry. Prior to his three decades of service as President and CEO of United Fresh, Tom Stenzel was the founding President of the International Food Information Council (IFIC). He was instrumental in launching the International Fresh Produce Association (IFPA), a new association formed by the combination of United Fresh and the Produce Marketing Association. He served as Co-CEO of IFPA through March 2022, before forming his own consulting business, The Stenzel Group. Steve Clement currently serves as the CEO of Sage Fruit Company, a multi-generation Washington state-based company providing apples, pears, and stone fruits to retailers around the world. Michael Shaeman is currently the Chief Commercial Officer of ProducePay, where the company has built a produce marketplace with a portfolio of value-added services. Prior to ProducePay he was the Senior Vice President of Global Sales at Apeel Sciences where he launched commercial growth, giving them the ability to raise over $500 million at a valuation of over $2 billion in just two years. Brian McLaughlin has over 30 years of combined experience as a board member, CFO, and General Manager in value-added perishable food and ag-tech segments at Fresh Express, Driscoll’s, organicgirl, and Curation Foods.

“Pairwise is at the forefront of using new technologies like gene editing to innovate new products aimed at delighting consumers and driving growth across the produce industry,” said McLaughlin.

Pairwise is developing new varieties of leafy greens, berries, and cherries for consumers in the North American marketplace, under its consumer brand, ConsciousTM Foods. Additionally, Pairwise has a $100 million, five-year collaboration with Bayer to use gene editing to increase the productivity and resiliency of row crops. Pairwise has successfully applied the tools of gene editing in 15 different crops. In February 2021, Pairwise raised $90 million in a series B funding round, bringing total fundraising to $115 million, when combined with the previous series A funding round. In four years, the company has grown to over 140 employees with continued growth anticipated heading into 2023.