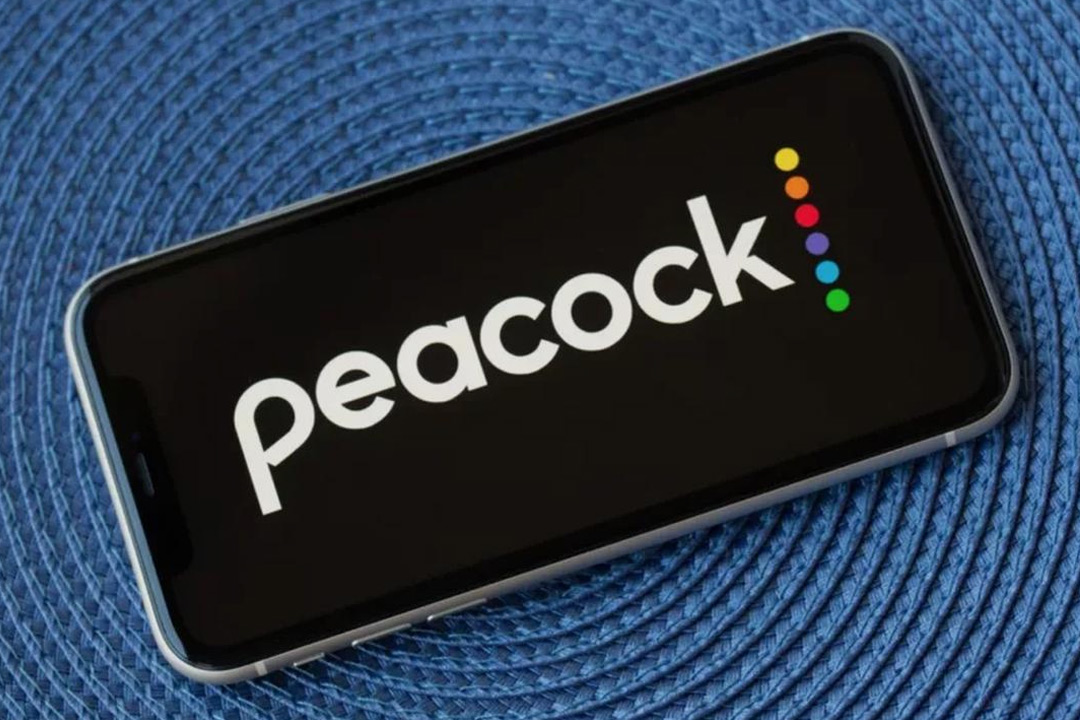 Willett comes to NBCU from Netflix, while Henderson had been at Hulu.

NBCUniversal has added two streaming vets to Peacock’s executive roster, installing Shannon Willett as Chief Marketing Officer and Brian Henderson as EVP of programming. Both are newly established positions at the company.

Willett comes to NBCU from Netflix, while Henderson had been at Hulu.

Both will report to Peacock President Kelly Campbell.

NBCU and its parent, Comcast, have pledged to amp up their programming spending and focus more on acquiring premium subscribers to Peacock. The service launched in mid-2020, initially with an emphasis on its free, ad-supported tier rather than the $5-a-month Peacock Premium. Over time, after adding the WWE Network, extensive live sports programming and finally releasing pandemic-delayed programming like Bel-Air, NBCU has started to see some initial progress in its effort to attract subscribers. Churn, however, remains a challenge for Peacock, as with any player in the streaming game.

Comcast said in January that Peacock has reached 24.5 million monthly active users, which is ahead of initial company forecasts. About 9 million of those pay for Peacock Premium, while another 7 million have it bundled in at no charge with another pay-TV or broadband service. That paid base is a fraction of that of new rivals like Disney+ and HBO Max, and lags well behind Netflix, which has 222 million global subscribers. Average revenue per user, or ARPU, was approaching $10 by the end of 2021, thanks in part to the advertising component of Peacock. The plan is to be able to derive more revenue from subscriptions, especially considering the cap on ads at 5 minutes an hour, about one-third of what airs on traditional linear TV.

“We are thrilled to welcome Shannon and Brian, two exceptional leaders that will play vital roles in making Peacock a must-have streaming service and round out our executive leadership team,“ Campbell said in a press release. “Shannon is a fantastic strategic marketer with an incredible portfolio of brand-defining, best-in-class global campaigns, and her expertise will be critical to Peacock’s next phase of growth. And as a pioneer in the evolution of streaming content, Brian will be invaluable as we continue to expand our content offering and establish Peacock as the top general entertainment streaming service in the market.”

As CMO, Willett will oversee global marketing for Peacock, encompassing areas like brand management, creative, media planning, marketing operations, social, content marketing, subscriber growth and customer care. Her six-year tenure at Netflix concluded with her stint as VP of global marketing strategy and operations. Over her time at the company, she led creative marketing campaigns and a global team of 250 global employees.

In his programming position, Henderson will lead global content strategy for Peacock, aiming to leverage programming in order to drive acquisition, usage, retention and overall business. His purview will span licensed, original, international and emerging content.