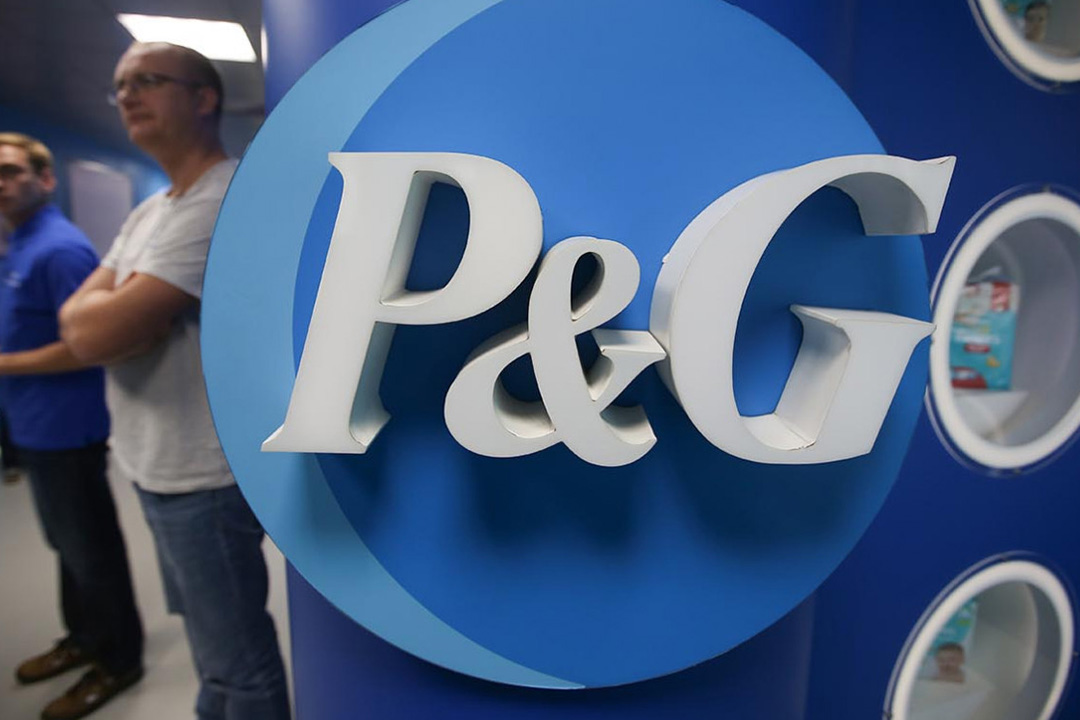 Procter & Gamble will suspend all media, advertising, and promotional activity in Russia in response to its invasion of Ukraine, CEO Jon Moeller said in a note to employees that were later published online. The consumer packaged goods giant is also halting new capital investments in the country.

The move includes a significant reduction of P&G’s product portfolio in Russia. The marketer of brands like Tide, Charmin, and Gillette will narrow its focus to health, hygiene, and personal care items people may need for daily living.

P&G last week proactively suspended operations in Ukraine and enacted relief initiatives like evacuation assistance and providing food, shelter, and every day goods for impacted employees and their families. The marketer is among the largest and most influential in the world, though it’s hardly alone in adjusting strategy as the Ukraine crisis continues and consumers demand concrete actions.

P&G is trying to take a measured approach in response to Russia’s invasion of Ukraine, a crisis that has thrown global brands that operate in the region into a bind. While the CPG giant is freezing all marketing and promotional activity and culling its products, it’s still providing basic goods for Russian consumers, differing from a comprehensive freeze-out. In his letter, Moeller expressed sympathy for the Russian people.

“Our many Russian colleagues, and the people of Russia, face challenges and uncertainty for their futures that are also significant,” the CEO wrote. “P&G will continue to support them, but the situation necessitates important changes immediately and over time.”

Still, Moeller condemned “aggression in any circumstance” and made a plea for peace. P&G has already given a multimillion-dollar relief package consisting of cash and products like diapers to the International Federation of Red Cross, Crescent Societies, and other organizations aiding refugees in Europe. It’s now expanding the effort, including through an employee gift-matching program, Moeller said.

P&G faced tough questions about how to move forward in Russia following previous commitments to operating in the region, even as dealing with the country carried increased political risk. In 2018, the CPG affirmed it would continue to invest in its Russian plants despite relations with the U.S. worsening over accusations of meddling in the 2016 election, as reported in CNBC. At the time, P&G planned to put an additional $50 million into facilities in Russia.

Consumer brands broadly are feeling pressure to cut ties with Russia as the public expresses dismay over the Ukraine crisis. Hashtags like #BoycottCocaCola and #BoycottMcDonalds have trended on social media in recent days as those companies have remained in the region, per The Guardian.

As Moeller’s note indicates, pulling out is rarely a black-and-white decision. Beyond presenting a logistical challenge, the move means leaving Russian consumers — thousands of whom have protested the war — adrift and without some essential goods and services. Some analysts have also raised questions around the potential repercussions of hard-line economic sanctions.

Still, winding down operations in Russia appears to be a popular option among consumers, and hundreds of companies have followed suit. A survey published last week by Gartner found eight in 10 U.S. consumers could name at least one step they would like to see marketers take in reaction to the war. Topping the list was reconsidering doing business in Russia or with Russian partners.