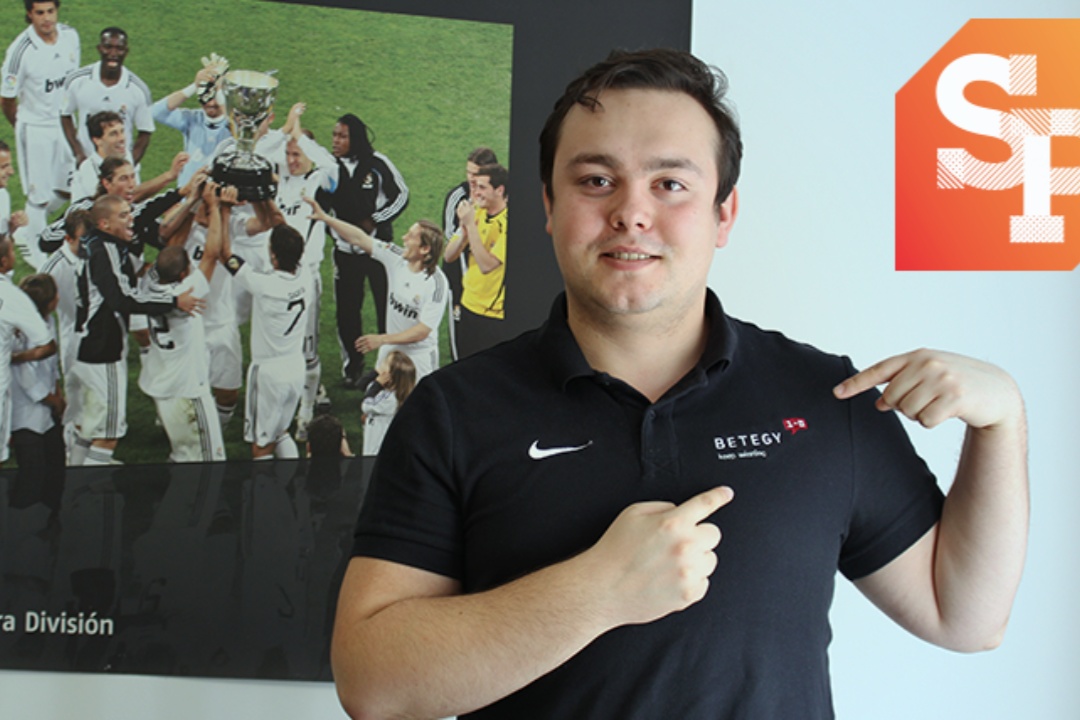 The announcement comes as the company seeks to bolster its standing across the US gaming and broadcast industries, following the company’s latest round of funding via Yolo Investments, a leading investor in the iGaming industry.

With plans to sign major broadcast and gaming industry deals in the coming months, BETEGY intends to continue boosting its leadership team by hiring the best talent available across the betting and media verticals.

Based at the company’s newly established New York City office, McIntyre will be responsible for expanding the company’s relationships with the US and Canadian entertainment sectors.

As part of his role, McIntyre will further complement the company’s rapid European growth. which has seen it sign content deals with some of Europe’s biggest broadcasters and operators, including Entain, Parimatch and Tipico.

Under his tenure, McIntyre has managed campaigns for many of the world’s most recognized brands in media, sports, entertainment, consumer products, and luxury goods – including CBS, Univision, Sony Entertainment, Sinclair, CNN, Bloomberg Television, Comcast, ESPN, Starwood Capital and Hearst.

Commenting on the appointment, Alex Kornilov, CEO at BETEGY, said: “Phil has been a consultant and great supporter for BETEGY for a few years now, and we are thrilled to finally have him on board. He brings nearly three decades of sales, branding and entrepreneurial experience, and an unparalleled network of contacts throughout the US media business.

“His unique expertise helped companies leverage research and data for both brand development and visual optimization across digital, mobile, social, multi-screen, ecommerce and even the world of VR. This is exactly what we are set to do at BETEGY, and with serious plans disrupt the future of sports and gaming, we’re fully confident that he’ll be able to help the largest global brands capitalize on our technology.”

Phil McIntyre, EVP for North America at BETEGY added: “I’m extremely grateful for the opportunity and excited to join a strong team of innovators and complement it with everything I have to bring aboard. The past three years with BETEGY has been a great success, and I look forward to the new challenges and milestones to reach together.”

Celebrated as one of the gaming and broadcast industries’ most innovative marketing technology providers, BETEGY recently celebrated winning the gaming industry’s most prestigious accolade for industry innovation, with Innovation of the Year at the SBC Awards 2022, held in Barcelona. The company also took home Industry Innovation of the Year at the EGR B2B Awards 2021, held in London last year.

Offering one of the entertainment and broadcast industries most advanced proprietary technology platforms, BETEGY enables broadcasters and operators to create personalized marketing campaigns in a matter of seconds, reducing costs up to ten-fold.

BETEGY has established itself as the marketing technology provider of choice to the likes of ESPN, Ringier Axel Springer, Bwin, Yahoo Sports, Sportsbet.io, 22bet, Parimatch, PokerGo, ShotTracker and Winners.net.