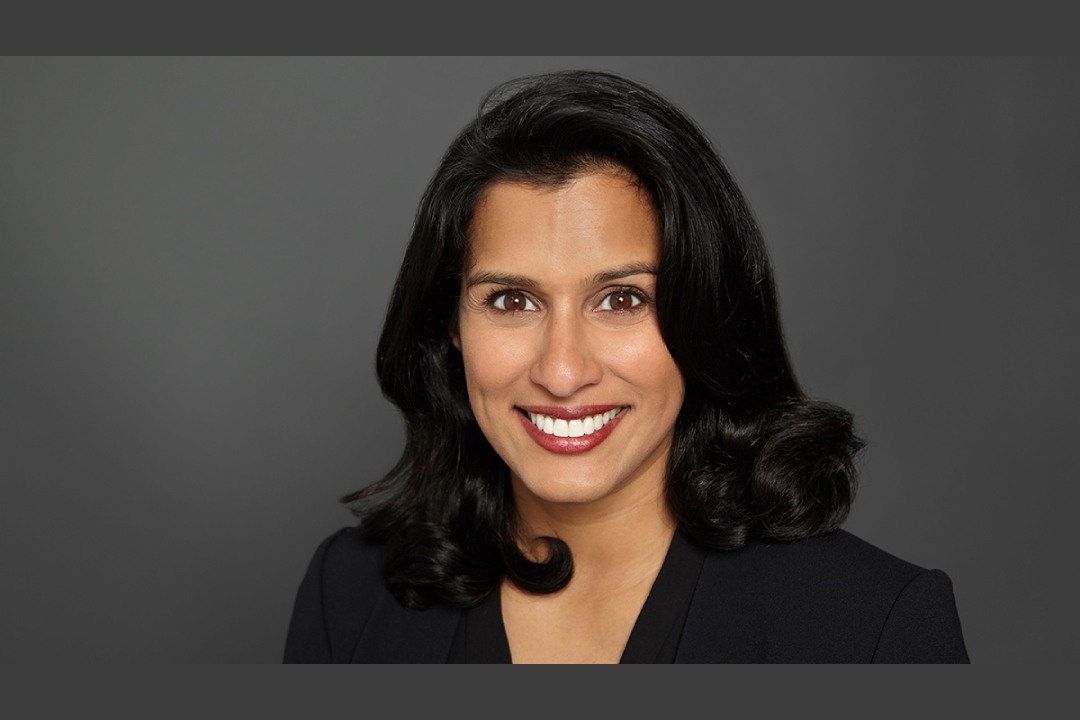 Comcast Advertising today announced that it has appointed Pooja Midha as Executive Vice President and General Manager for Effectv, the advertising sales division of Comcast Cable. She replaces James Rooke.

Comcast Advertising today announced that it has appointed Pooja Midha as Executive Vice President and General Manager for Effectv, the advertising sales division of Comcast Cable. She replaces James Rooke, who recently took on the role of president, Comcast Advertising.

In this position, Midha will oversee a national team spanning sales and sales development, operations, technology, product, data innovation and insights, and customer experience. She will continue to foster the company’s efforts to bring more widespread use of data to TV strategies, including the focus on multi-screen, audience-based advertising, as well as driving the growth of addressable advertising and programmatic capabilities across the company.

Midha will report to Comcast Advertising President James Rooke. She will be based in New York.

“Pooja is the right leader for Effectv at this time, especially as the company continues its transformation within the rapidly changing television landscape,” said Rooke. “Through her recent work at Comcast Advertising, as well as her work within the industry as a pioneer and catalyst in driving innovation across both sales and software for premium premium video advertising, I am confident that she will lead the Effectv team to the next level of success.”

Midha has over 20 years of experience in the media and advertising sector, with a track record of transforming businesses, creating new models, developing brands and partnerships, and exceeding revenue goals. She has extensive knowledge of digital, video and television advertising, from pioneering digital and cross-screen strategies for major media companies and cable networks, to shepherding new technologies focused on consumer engagement and measurement for premium video.

In her role as Comcast Advertising’s first-ever chief growth officer, Midha oversaw global marketing across Comcast Advertising, FreeWheel and Effectv, including the launch of Effectv’s sales development organization. In addition to strengthening each unit’s brand and differentiated value, she worked with the leadership team to enhance the company’s products and solutions within a shifting, multi-screen landscape, emphasizing data and customer value.

“I’m excited, humbled and very much looking forward to leading Effectv in my new role,” Midha said. “In the last two years, Effectv has made significant progress in its mission to become the world’s smartest audience delivery company. I can’t wait to start working with the leadership team and network of talented employees to accelerate industry innovation and drive business results for our clients by combining the power of TV with the best of digital to connect their brands with multi-screen audiences.”

Prior to joining Comcast Advertising, Midha served as president of the advertising technology company true[X]. Before true[X], Midha was senior vice president, digital ad sales and operations for the ABC Television Network. Earlier in her career, Midha held a variety of senior sales and marketing roles at Viacom (now Paramount), including positions at MTV Networks, MTV Networks International and Nickelodeon. She started her career in advertising sales at Dow Jones & Company.

Midha is a frequent industry spokesperson and thought leader and has won numerous industry awards, including being named a 2016 Adweek Young Influential and a 2021 Multichannel News Wonder Woman. She holds a bachelor’s degree from Lehigh University and an MBA from Columbia Business School. Midha lives with her husband and two young daughters in New York City.