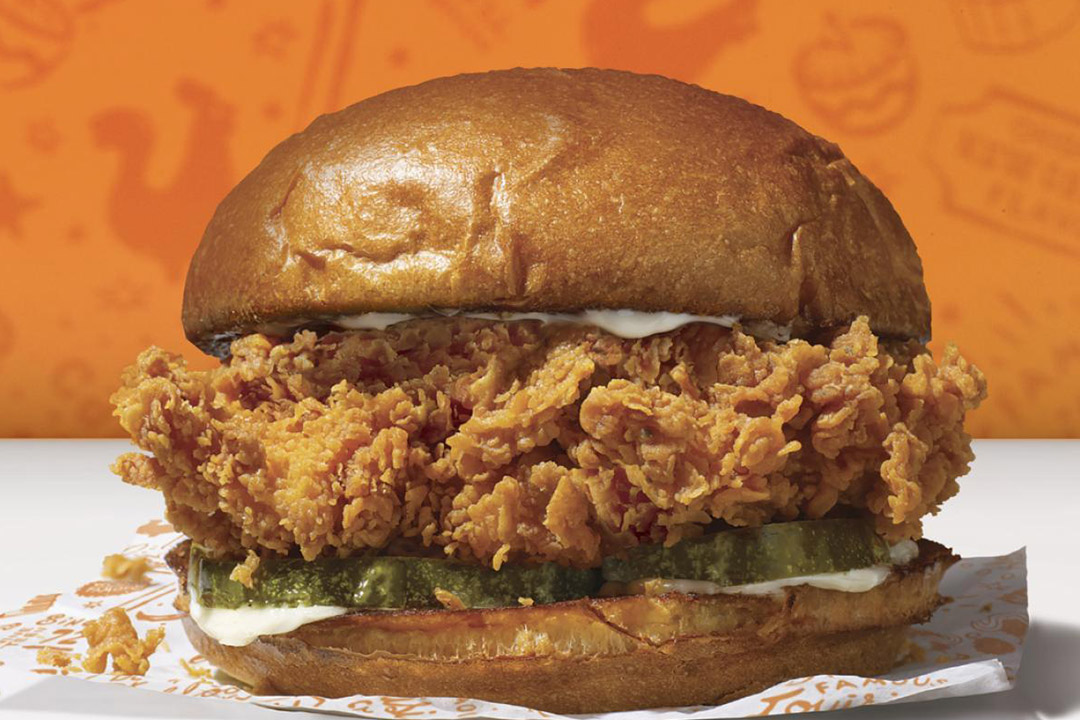 Cardinali, Popeyes’ chief marketing officer for U.S. & Canada, said he plans to leave the chain at the end of the month.

“I’m beyond proud of the team I built, the results we delivered and especially in how we elevated Popeyes whole new level, as a national powerhouse in marketing, in culture and in QSR,” Cardinali said in an email. “After reflecting about my personal plans and goals, I’ve decided to take some time off to focus on my family and on myself. This is something that I’ve always wanted to do, and I’m beyond excited to embrace this opportunity and, with time, explore my next step.”

Cardinali said he would stay with Popeyes through the end of the month as his duties transition to his team. The company was not immediately available to comment on plans to succeed him.

Cardinali is best known for his role in the launch and marketing of Popeyes’ chicken sandwich. Released in August of 2019, it was an immediate hit with fans, stunning rivals across the industry and prompting them to rush out their own versions. Last year, Popeyes participated in the industry trend of teaming up with celebrities, crafting a Megan Thee Stallion Hottie Sauce in partnership with the rapper, along with a line of merchandise.

Matt Rubin, currently CMO for RBI Asia Pacific, will return to Miami to take on the role of interim CMO of Popeyes, a spokesperson said. The company will concurrently launch an external search for a permanent CMO over the coming months.

Cardinali’s departure comes amid a busy period of transition for RBI, including the naming of a new global brand chief for Popeyes.

Alexandre Antonello, previously head of marketing for Popeyes in Latin America and the Caribbean, is now the global head of the Popeyes brand. (Adlatina, in partnership with Ad Age, named Antonello one of the top 10 marketers in Latin America last year.) He previously led brand marketing at Mars and Unilever for brands including Pedigree, Whiskas, Uncle Ben’s, Orbit, Skittles and Starburst. He joined RBI in 2019.

António Marques, previously CMO for EMEA, is now the global chief brand officer for all three RBI brands that are present in international markets, Burger King, Popeyes and Tim Hortons. Marques joined RBI in 2019 after a marketing career spent mostly at Danone.

Sabrina Ferretti has been named head of the Burger King brand for international markets. Ferretti previously was senior director for the brand in EMEA.

Elmis Medina, previously head of product sustainability, is now the global head of the Tim Hortons brand. Medina, who joined RBI in 2014, previously worked at companies including Hilton and Whirlpool.

Marques, Ferretti and Medina will report to Antonello.

Paloma Azulay, RBI’s global chief brand officer, left the company in October 2021. She ascended to the role in April 2021 after the departure of Fernando Machado.