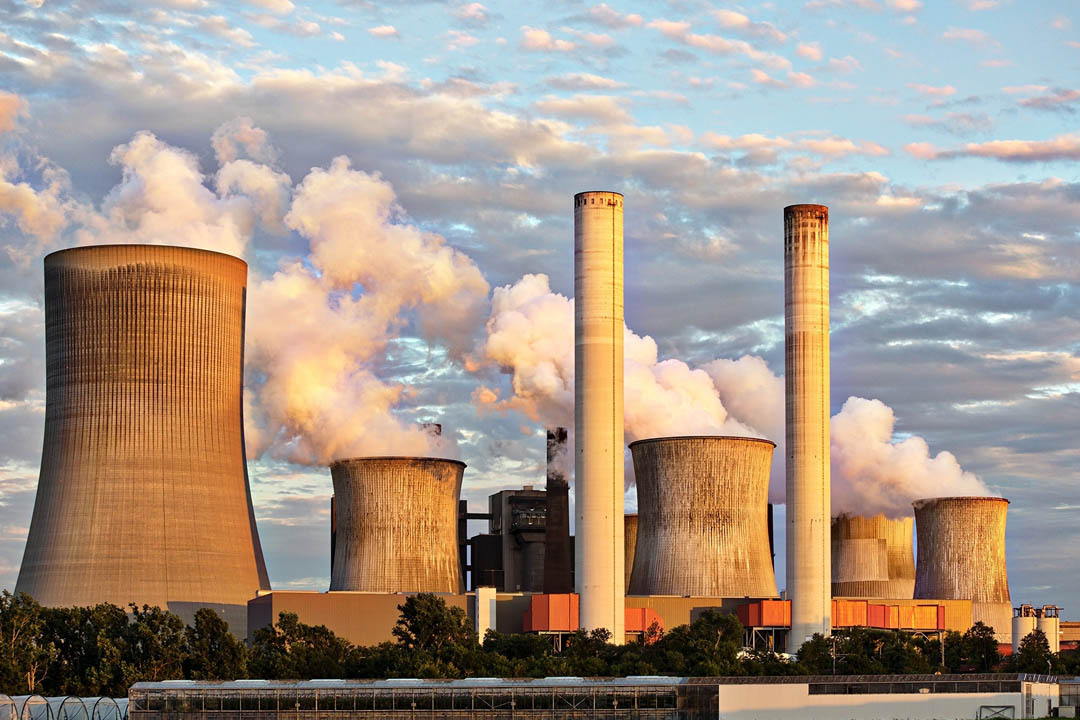 The rare alert, calling on households and companies to conserve power, comes as the Tokyo region is facing snow and unusually cold weather for early spring, prompting the use of heaters.

The magnitude-7.4 earthquake off the coast of Fukushima last Wednesday killed four people and injured more than 230 others, while reminding people of the March 2011 quake, tsunami and nuclear disaster that killed thousands and devastated northeastern Japan’s coast.

Power has been restored since, but the grid was being severely strained by the unusual snow and cold, officials said.

By midafternoon, the conservation effort was not enough to avoid blackouts, Economy and Industry Minister Koichi Hagiuda said, urging households and companies to cooperate.

Tuesday marks the end of Japan’s COVID-19 restrictions nationwide as infections showed signs of slowing, and bars and restaurants were to return to normal service hours, but guests might have to eat in dim lights.

Without further power conservation, blackouts in large areas would be inevitable, Hagiuda warned, and asked department stores, supermarkets and convenience stores to turn off neon signs and urged manufacturing factories to also conserve power as much as they can.