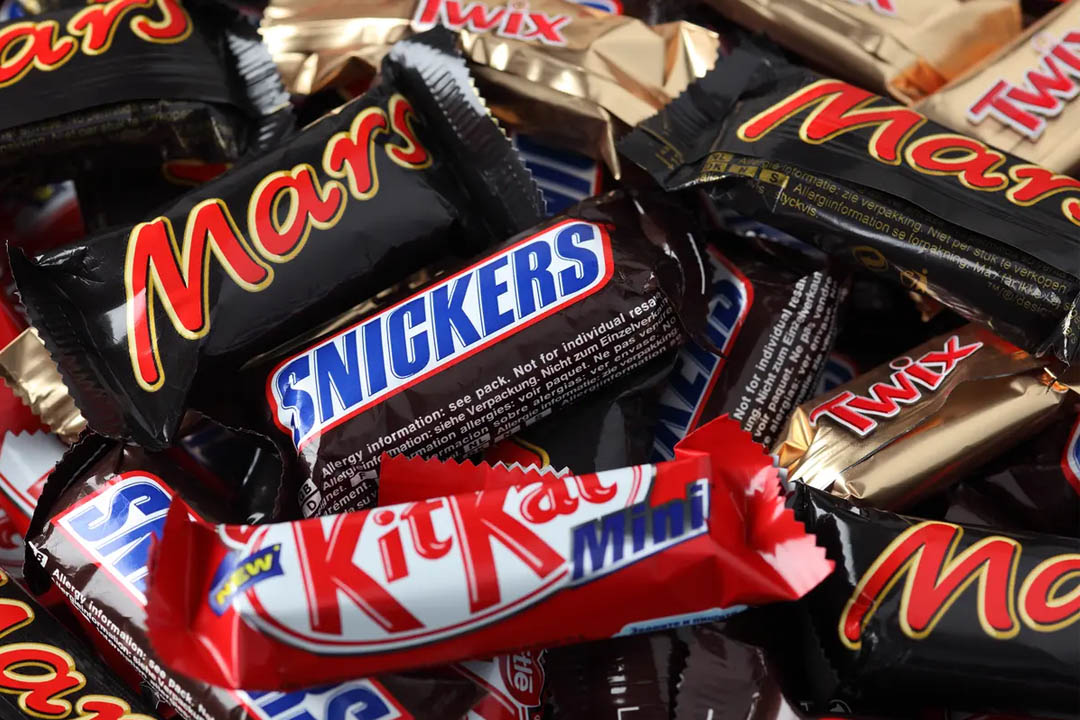 As the war in Ukraine drags on, international companies still in Russia are coming under increasing pressure to leave.

Some seem to be determined to stay, some say they are reconsidering or trying to figure out an exit and some aren’t speaking at all — a testament to the fraught nature of the situation.

Ukrainian President Volodymyr Zelenskyy is stepping up the country’s pleas to pressure companies to exit Russia. In an address to Congress Wednesday, he asked lawmakers to press U.S. businesses still operating in Russia to leave, saying the Russian market is “flooded with our blood.”

“Make sure that the Russians do not receive a single penny that they use to destroy our people in Ukraine,” Zelenskyy said.

In a separate Tuesday address, Zelenskyy called out food companies Nestle and Mondelez, consumer goods makers Unilever and Johnson & Johnson, European banks Raiffeisen and Societe General, electronics giants Samsung and LG, chemicals maker BASF, and pharmaceuticals Bayer and Sanofi, saying they and “dozens of other companies” have not left the Russian market.

The U.S. and its allies have already put a slew of sanctions in place aimed at crippling the Russian economy. Hundreds of international companies have announced that they are curtailing operations in Russia.

Companies that have kept operations in Russia say they provide essential services, like food or medicine, that are unaffected by sanctions. In some industries, like hotels or restaurants, it’s difficult to shut down because of franchising deals. They have said they don’t want to punish their employees.

There’s also a risk that the Russian government will expropriate Western assets like factories if they are abandoned. Koch Industries, whose billionaire CEO Charles Koch is famous for funding conservative causes, dug into that position, saying Wednesday that it has two glass manufacturing factories in Russia that employ 600 people, and it’s not going to abandon that business.

“We will not walk away from our employees there or hand over these manufacturing facilities to the Russian government so it can operate and benefit from them,” said Koch President Dave Robertson in a statement. “Doing so would only put our employees there at greater risk and do more harm than good.”

Major European and U.S. consumer-goods companies like Unilever, PepsiCo, and Nestle say they are scaling back business to focus on essentials, but haven’t exited Russia. For example, candy and pet food company Mars, which has been in Russia for decades and has nearly 6,000 employees and several factories there, said last week that it would suspend new investments in the country as well as imports and exports into Russia, and pause ads and social media.

But Mars will continue to sell pet food and food, saying it has an “essential role in feeding the Russian people and pets.” Profits from the Russian business will go to humanitarian causes. Mars did not respond to questions Thursday.

This strategy falls short, said Raj Bhala, a professor at the University of Kansas law school. “We want to do everything short of violence to stop the war,” he said. “It is better, as President Zelenskyy is suggesting, to inflict pain on everyday Russian consumers in the hopes that they may rally, or rally further, against their government and the war.”

Other companies consider their operations essential. Eli Lilly, the drugmaker, has said that sanctions don’t apply to medicine and that it has a responsibility to Russian patients. Sanofi said Thursday that it would suspend advertising in Russia and spending not related to its medicines and vaccines. But it remains committed to providing medicine there and continuing clinical trials.

Major fast-food companies like McDonald’s shut down restaurants they owned; franchising agreements complicated the matter for some others. Parent companies don’t control franchisees and can’t order them to close, said Michael Seid, the founder of MSA Worldwide, a global franchise advisory firm. The franchisees run the business independently, and they are responsible for wages, food, and other costs.

Even if Russian franchisees wanted to close, they face pressure to keep them open under Russia’s President Vladimir Putin, Seid added.

“The ultimate franchisor in Russia is Putin and I wouldn’t want to be sitting in Russia closing my doors if Mr. Putin doesn’t want me to close them,” he said.

Still, those restaurants may have difficulties getting their usual food supplies, making it tough to serve popular menu items, said Adam Werner, global co-leader of the restaurants, hospitality, and leisure practice at AlixPartners.

Restaurant Brands International, the Toronto-based company that owns Burger King, said Thursday that it has begun the process of exiting its 15% stake in a joint venture that operates around 800 Burger King restaurants in Russia. Burger King said it contacted the Russian operator of its restaurants, Alexander Kolobov, and demanded that he suspend operations, but he refused. In the meantime, Burger King said it has suspended corporate support for the Russian market.

“Would we like to suspend all Burger King operations immediately in Russia? Yes. Are we able to enforce a suspension of operations today? No,” said David Shear, Burger King’s international president, in a statement.

Some companies continue to review their position in Russia as pressure mounts. The Austrian bank Raiffeisen said Thursday that it is “assessing all strategic options for the future of Raiffeisenbank Russia, up to and including a carefully managed exit.”

Multinational companies have to weigh their desire for operations in Russia when, or if, the war is over with the potential hit to their reputations and harm their business in larger Western markets. In Poland, some consumers are saying they won’t shop at stores owned by a French company that continues to operate in Russia, according to local media.