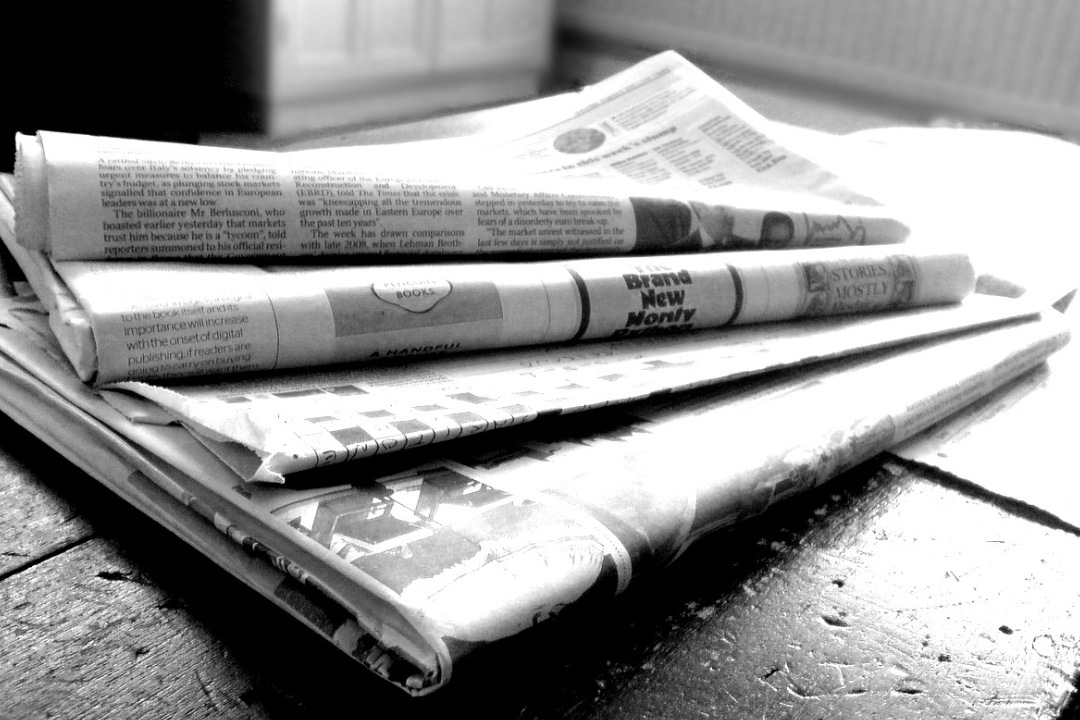 Earlier in July, a Gallup poll showed a majority of Americans don’t trust newspaper or television media. While some experts have suggested that bias in reporting could be behind the steady decrease, Shafer insisted that reporting is “more timely and accurate, fairer, and often better-written” than it has been in recent decades.

Instead, Shafer remarked how the same poll showed a large decrease in trust for many major U.S. institutions in addition to the press.

“Citing a near-universal decline in institutional confidence isn’t an attempt to offer an excuse for newspapers. But it illustrates the pervasiveness of public colic over American life and society, and suggests the institutions might not have changed as much as the perceptions of them have. The best explanation for the uniform drops might be that we’re living in an age of heightened criticism and scrutiny that leaves no faults or blemishes unnoticed compared to earlier eras,” Shafer wrote.

He even noted that, despite the allegedly low approval ratings, the press should get credit for people’s decreasing perceptions of major institutions.

“If the public has lost confidence in so many institutions, how did they come to that realization? It’s safe to say that they learned much of what they know about institutional failings from what they read in newspapers or saw on TV news. In this environment, even the common man becomes a hanging judge, especially when the press goes on trial,” Shafer wrote.

The article further suggested that the lowering confidence ratings could also be a result of reporters starting to cover topics “left largely untouched,” such as “race, sex, class and inequity,” as well as the ongoing trans debate, issues “that can make some readers squirm.”

He also cited “sacred cows, like organized religion” getting “more scrutiny” than before. “Is the press at least partly responsible for the decline in confidence in organized religion from 68 percent in 1975 to 31 this year? Seems likely. If so, the disdain for the press might be linked to the ‘blame the messenger’ mindset,” he claimed.

In addition, he blamed politicians increasingly blasting the press since the ’60s, “but none so aggressively as President Donald Trump, who placed press-bashing at the center of his oratorical agenda.”

Finally, Shafer questioned the validity of the Gallup poll, suggesting that the results could be changed depending on the question.

“Gallup’s wording of its question is pretty vague. It didn’t ask respondents to rate the specific newspapers they read but to express their levels of confidence in the newspaper as an institution. They might have gotten a more positive answer if they had asked people how they feel about the daily newspaper they actually read,” he wrote.

“In 1978, political scientist Richard Fenno formulated ‘Fenno’s paradox,’ which states that people generally disapprove of Congress but support their own congressman,” Shafer closed, “If Fenno’s paradox applies to newspapers, perhaps the crisis in confidence Gallup has measured isn’t all of what it’s cracked up to be.”

The recent polling showed only 16% of Americans said they have a “great deal or quite a lot” of confidence in newspapers with only 11% of Americans having confidence in television. It represented a 5% decrease since 2021 and was also the lowest rating given towards newspapers since Gallup’s original poll back in 1973.