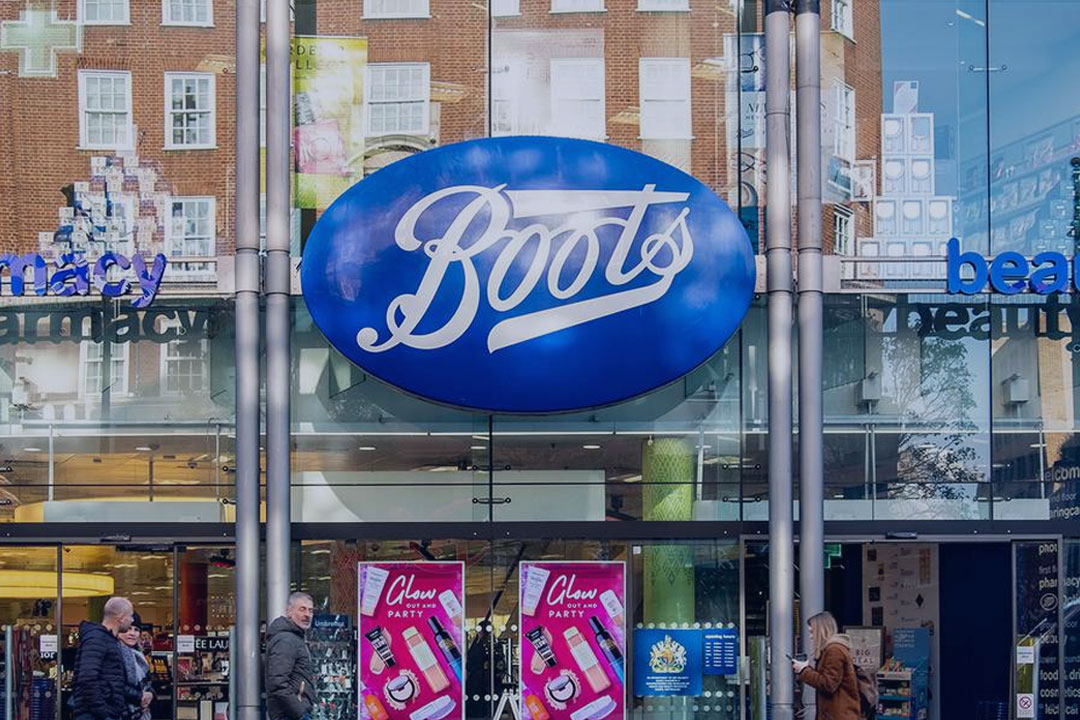 Current parent, US group Walgreens Boots Alliance, is expected to retain a minority stake in the business, as high as 40 percent, according to a report by The Guardian.

Reliance Industries is owned by Mukesh Ambani, an Indian millionaire, and Asia’s richest man. Through its retail and brand subsidiaries, Reliance operates more than 12,000 stores in India and beyond. The company owns the Hamleys toy chain, and grocery chain Jaisuryas, and runs stores for luxury brands including Armani Exchange, Bally, Burberry, Coach, and Diesel.

The Guardian reports that the Reliance-Apollo partnership will spend £5 billion (US$6.14 billion) for its controlling stake in Boots.

Ambani sees an opportunity to expand the Boots brand in Asia, where it already has a strong presence in Thailand.

Walgreen Boots was created when the US business took a 45 percent share in Boots in 2012, with an option to buy the balance, which when executed saw the two companies merge into a new entity in December 2014.

However, last December, Walgreen Boots decided to explore sale options for the Boots arm, looking to refocus on healthcare in the US domestic market. Initially, private equity companies Bain Capital and CVC Capital ran the numbers before pulling out. Mohsin and Zuber Issa, the brothers who own UK supermarket group Asda made a non-binding bid in partnership with TDR Capital, but it is not yet clear if they will make a formal offer, as Reliance has.

Boots was founded in 1849 by John Boot, a British farmworker and chemist. It operates around 2500 stores in the UK and Ireland and about 300 in Thailand, with smaller