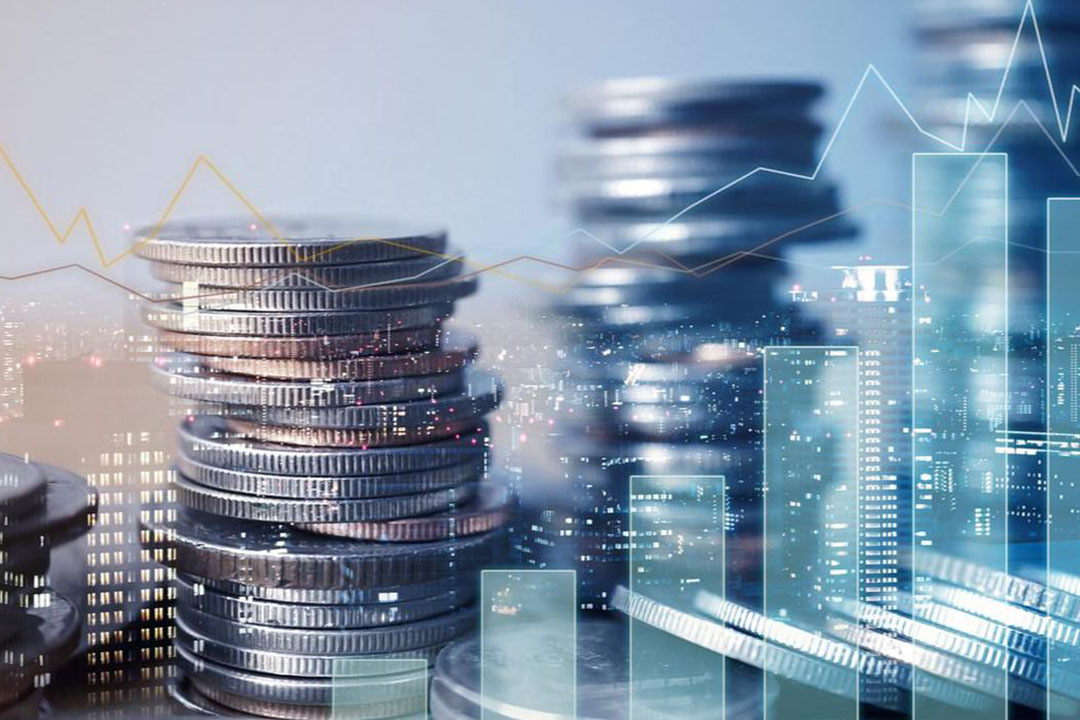 Swiftly, a startup that provides digital loyalty technology to grocers and other retailers, has closed a $100 million Series B round of funding, according to a press release on Tuesday.

The Seattle-based company plans to use the funding to expand its workforce by about 50% during the next six months, to approximately 150 people, co-founder and Chief Technology Officer Sean Turner said in an interview. As Swiftly looks to grow, it is also considering opening offices in Europe, Central America, and South America, he said.

Swiftly is positioning its technology as a way for retailers to drive trips to brick-and-mortar stores by leveraging online relationships with shoppers.

Swiftly’s business is built on its conviction that retailers that depend heavily on physical locations to drive sales enjoy key competitive advantages — but need to drive digital customer engagement to make the most of those strengths.

The company has found that shoppers tend to make substantially more trips to the grocery store if they receive online offers customized to their needs and timed to reach them when they are most likely to be ready to make a purchase, Turner said.

In addition, Swiftly — which works with retailers including The Save Mart Companies and Family Dollar and says more than 100 CPG brands use its retail media platform to advertise — emphasizes that the vast majority of grocery spending takes place in physical stores. That positions supermarket operators as a natural conduit for suppliers to reach grocery shoppers, according to Turner.

“No matter how much competition you get in the delivery space, at the end of the day, there’s a lot of products that are sold in the grocery store that are just always going to be much cheaper and more cost-effective” to sell in brick-and-mortar retail locations, Turner said.

That presents grocers with the opportunity to use personalized digital messaging and promotions in tandem with their physical stores to compete with companies that dominate the retail media landscape, like Amazon and Walmart, Turner said.

“We see a real opportunity to give the mainstream retailer the chance to not just play defense against the e-commerce players but go on the offense and start to take market share back,” he said.

Turner said Swiftly is also looking to help retailers more closely tie their e-commerce and in-store experiences to boost shopper loyalty and keep them from venturing to competitors. In particular, the company recommends that grocers allow shoppers to use loyalty points they earn in-store for digital transactions, which can encourage them to direct their online purchases to the retailers whose stores they frequent, he said.

“A lot of shoppers will participate in a retailer’s loyalty program for savings and discounts, but for many grocers that loyalty program doesn’t extend beyond the four walls of the store,” Turner said.

Swiftly’s Series B funding, which was led by Wormhole Capital, builds on the $15.6 million seed funding the company raised in late 2019 and brings the total amount it has brought in from investors to $120 million.

The company did not hold a Series A round because it concluded it is growing fast enough that it could skip that step, Turner said, adding that it is considering using the new capital to expand beyond the grocery and CPG space.