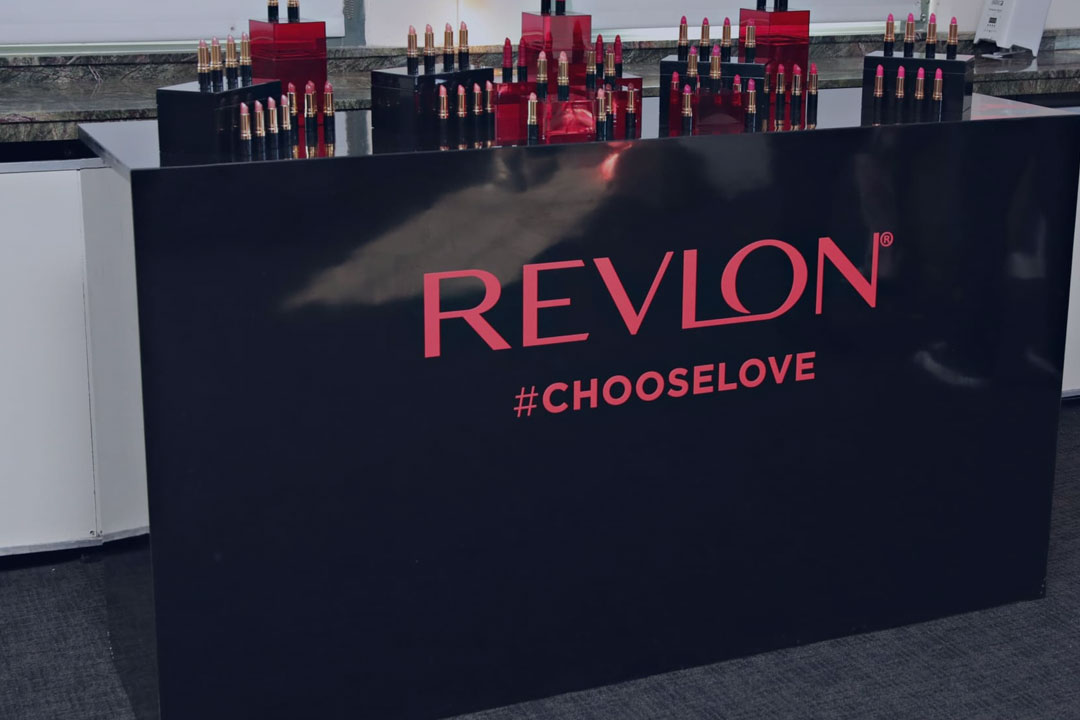 Revlon, the 90-year-old multinational beauty company, has filed for Chapter 11 bankruptcy protection in the US, weighed down by debt load, disruptions to its supply chain network, and surging costs.

The New York-based company said that on court approval, it expects to receive $575m (£469m) in financing from its existing lenders, which will allow it to keep its day-to-day operations running.

“Today’s filing will allow Revlon to offer our consumers the iconic products we have delivered for decades while providing a clearer path for our future growth,” said Debra Perelman, who was named Revlon president and CEO in 2018.

Her father, the billionaire Ron Perelman, backs the company through MacAndrews & Forbes, which acquired the business through a hostile takeover in the late 1980s. Revlon went public in 1996.

With brands from Almay to Elizabeth Arden, Revlon had been a mainstay on store shelves for decades. But in recent years it struggled not only with heavy debt but also with stiffer competition and failure to keep pace with changing beauty tastes.

Advertisement
The company was slow to adapt to women’s shift away from bright color cosmetics such as red lipstick to more muted tones starting in the 1990s. Revlon also faced increasing competition not only from the likes of Procter & Gamble but most recently from celebrity lines including Kylie Jenner-backed Kylie, which don’t have to invest a lot in marketing because of their social media following.

Revlon’s problems intensified with the pandemic, which hurt sales of lipsticks as people wore masks. Sales fell 21% to $1.9bn in 2020 but rebounded 9.2% to $2.08bn in 2022 as shoppers went back to pre-pandemic routines. In the latest quarter that ended in March, sales rose nearly 8%. The company avoided bankruptcy in late 2020 by persuading enough bondholders to extend its maturing debt.

In recent months, Revlon, like many other companies, experienced industry-wide supply chain challenges and higher costs. The beauty company said in March that logistical issues hurt its ability to meet customer orders. It also said it was stymied by rising prices on key ingredients and persistent labor shortages.

It marks a big change from Revlon’s heyday throughout much of the 20th century when it was the second-largest cosmetics company by sales, behind only Avon. Now it’s No. 22, according to a recent ranking by fashion trade journal WWD.

The company hit many milestones in its heyday. In 1970, Revlon became the first beauty company to feature a black model, Naomi Sims, in its advertising. In the 1980s, it made a big splash with its supermodel campaign, shot by Richard Avedon, featuring diverse, famous, and new models including Iman, Claudia Schiffer, Cindy Crawford, and Christy Turlington; a tagline promised to make women “unforgettable”.

Last autumn, Perelman said she was optimistic. As women venture out, Revlon’s makeup sales are rebounding. She said the company also used the health crisis as an opportunity to concentrate on business online. During the pandemic, Elizabeth Arden launched one-on-one virtual consultations, for example.

Perelman also said the company was learning from celebrity launches such as Kylie to be more nimble. For example, it cut months off of developing new products. Perelman said she was also seeing Revlon regaining market share.

None of Revlon’s international operating subsidiaries is included in the proceedings, except for Canada and the UK. The filing was made in the US Bankruptcy Court for the Southern District of New York.

The company listed assets and liabilities between $1bn and $10bn, according to the filing.

… as you’re joining us today from India, we have a small favor to ask. Tens of millions have placed their trust in the Guardian’s fearless journalism since we started publishing 200 years ago, turning to us in moments of crisis, uncertainty, solidarity, and hope. More than 1.5 million supporters, from 180 countries, now power us financially – keeping us open to all, and fiercely independent.

Unlike many others, the Guardian has no shareholders and no billionaire owner. Just the determination and passion to deliver high-impact global reporting, always free from commercial or political influence. Reporting like this is vital for democracy, fairness, and to demand better from the powerful.

And we provide all this for free, for everyone to read. We do this because we believe in information equality. Greater numbers of people can keep track of the global events shaping our world, understand their impact on people and communities, and become inspired to take meaningful action. Millions can benefit from open access to quality, truthful news, regardless of their ability to pay for it.