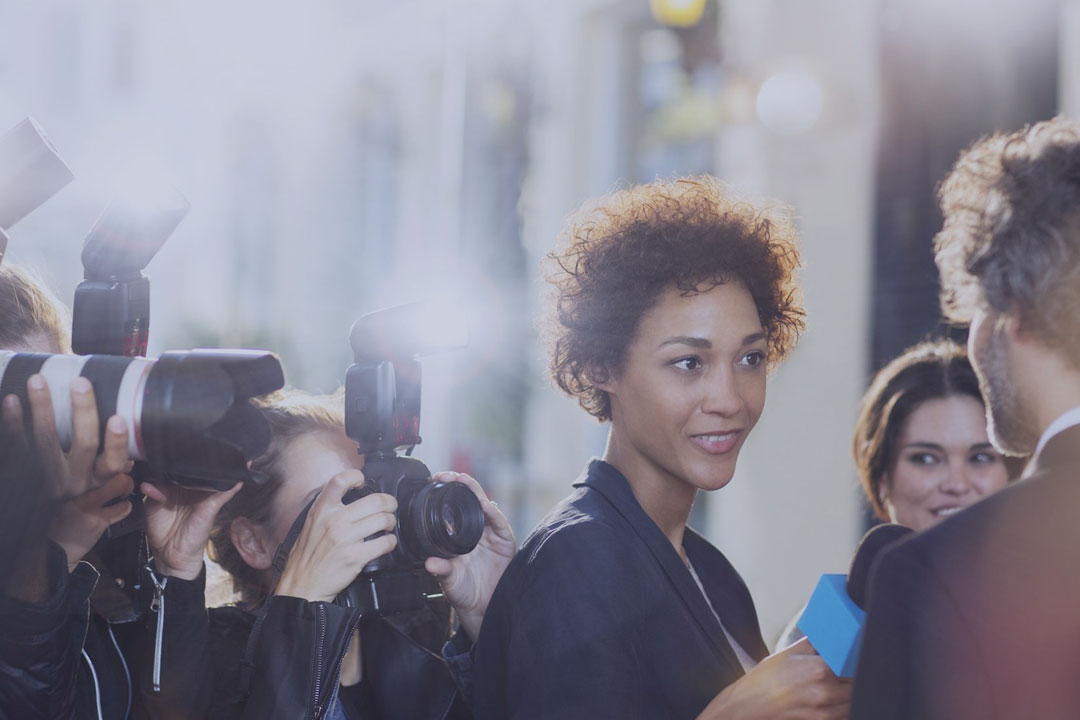 Business journalists in the United States earn nearly $18,000, or 37%, more than their peers, according to a recent survey conducted by the Donald W. Reynolds National Center for Business Journalism.

The Reynolds Center has revived its annual salary survey of business journalists, last published in 2012, and expanded the survey this year to include demographic data. One of the long-term goals of the survey is to promote the appeal of a business journalism career among college and high school students to help diversify business news and better represent the communities it serves.

In general, news analysts, reporters, and journalists earn $48,370 a year, according to the most recent median figures published by the U.S. Bureau of Labor Statistics. Of the 63.9% of business journalists surveyed who stated their position as reporter/correspondent, the median annual salary was $66,204 – well above the average journalist’s salary. In addition to boasting higher pay, business journalists reported specializing in a wide range of topics from common beats such as markets, real estate, restaurants, and the local economy to lesser-known areas such as state budgets, energy, sports, aerospace, and even reporting on the cannabis industry.

“The news business has had a rough few decades, but business news is more important than ever and, in a world of supply-chain disruptions and inflation, impacts all of us. We need smart, savvy business journalists to help us navigate this complex world,” said Dr. Jeffrey Timmermans, Donald W. Reynolds Endowed Chair Professor of Business Journalism and director of the Reynolds Center.

“What’s more, there are tons of great jobs in business journalism out there right now – and as our survey shows, they pay better than typical reporting jobs,” Timmermans said.

The Society for Advancing Business Editing and Writing (SABEW) provided key support for this survey by distributing it among its members.

“SABEW is encouraged by the competitive salaries for business journalists who play an important role in providing comprehensive reporting of economic events,” said Kathleen Graham, SABEW’s executive director. “We are grateful to the Reynolds Center for benchmarking the industry salary and demographic data. The survey results reflect the continued need to mentor, recruit, retain and promote diversity in the newsroom and business coverage. Closing the gender pay gap, increasing the number of journalists of color, and fostering inclusive newsroom cultures remains a high priority for the largest association of business journalists.”

Over half of the survey respondents, 53%, identified as female illustrating a strong representation of women in business journalism. Sadly, the median salary for female reporters/correspondents lagged behind males by $9,167, with women earning $62,498 compared to men’s $71,665. This wage gap persists in higher-level editing and managerial positions with female editors or managers earning a median of $79,996 compared to men’s $101,997. A combined median income for editors and managers in business reporting was reported at $98,331. However, when comparing salaryabouto years of experience, women earned a higher salary in less time on the job, illustrating that the gender wage gap could narrow in the years to come.

“There’s been some improvement on the gender front, but there’s still a long way to go in narrowing the salary gap. Overall, the lack of diversity in business journalism continues to be a serious issue,” Timmermans said. “We need a corps of business journalists that truly reflects the community they serve – that’s essential to make business journalism relevant to the broadest possible audience.”

The Reynolds Center reached out to business journalists throughout the country from large publications, including The Wall Street Journal, Reuters, New York Times, and Bloomberg News, as well as smaller regional newspapers and media organizations, including each of the 42 publications of American City Business Journals. Additionally, the Reynolds Center collaborated with SABEW to invite their 2500+ members to participate.

The Donald W. Reynolds National Center for Business Journalism was established in 2003 to improve the quality of media coverage of business and the economy. The Reynolds Center is housed inside the Walter Cronkite School for Journalism and Mass Communication at Arizona State University.