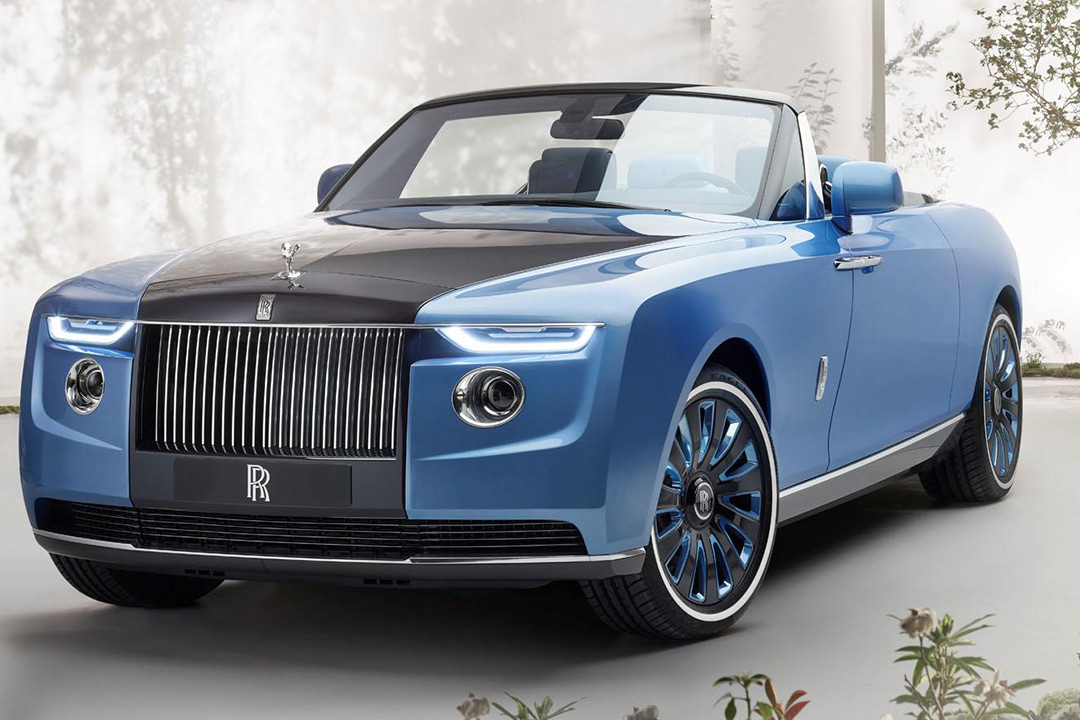 The new figure will debut on the upcoming Spectre EV.

On the 111th anniversary of Rolls-Royce’s iconic Spirit of Ecstasy hood ornament being registered as intellectual property, the company revealed that the mascot is getting a redesign for the upcoming Spectre, Rolls’ first fully electric production car. This isn’t the first time the Spirit of Ecstasy figure has received an update, but this time it was done specifically for better aerodynamics.

The new Spirit of Ecstasy is 3.25 inches tall, making her 0.68 inch shorter than the current statue. Where in previous iterations she’s standing with both feet together and legs straight, bending at the waist, the Spirit of Ecstasy now has a dynamic stance with one leg forward and knees bent. Her robes were also redesigned to look both more realistic and aerodynamic, with her arms extended farther back.

Rolls-Royce says the new hood ornament contributes to early prototypes of the Spectre having a coefficient of drag of 0.26, making it the brand’s most aerodynamic car ever and matching cars like the BMW i8. The Spectre is still undergoing a massive testing regimen, though, with Rolls-Royce adding that the aero figure is likely to improve as development continues. In addition to debuting on the Spectre, the new Spirit of Ecstasy will be used on all future Rolls-Royce models, while the current design will continue on the existing lineup.

Instead of being redrawn or tweaked by hand, the new shape was sculpted digitally by a computer modeler on the design team, which Rolls-Royce said made it possible to perfectly adjust minutiae like her facial features. The team also consulted stylists about her clothes, hair and posture to make sure her new look was contemporary.

All Spirit of Ecstasy ornaments are made using lost wax casting and are finished by hand, which means no two figures are exactly the same. The Spirit of Ecstasy is made standard from stainless steel, but it’s available in carbon fiber, solid silver, plated gold, and illuminated crystal as an option, as well as with a lit-up ring in the base. Given the Spectre will be Rolls’ first EV and a huge technological leap forward for the brand, I bet we’ll see some new options as well.