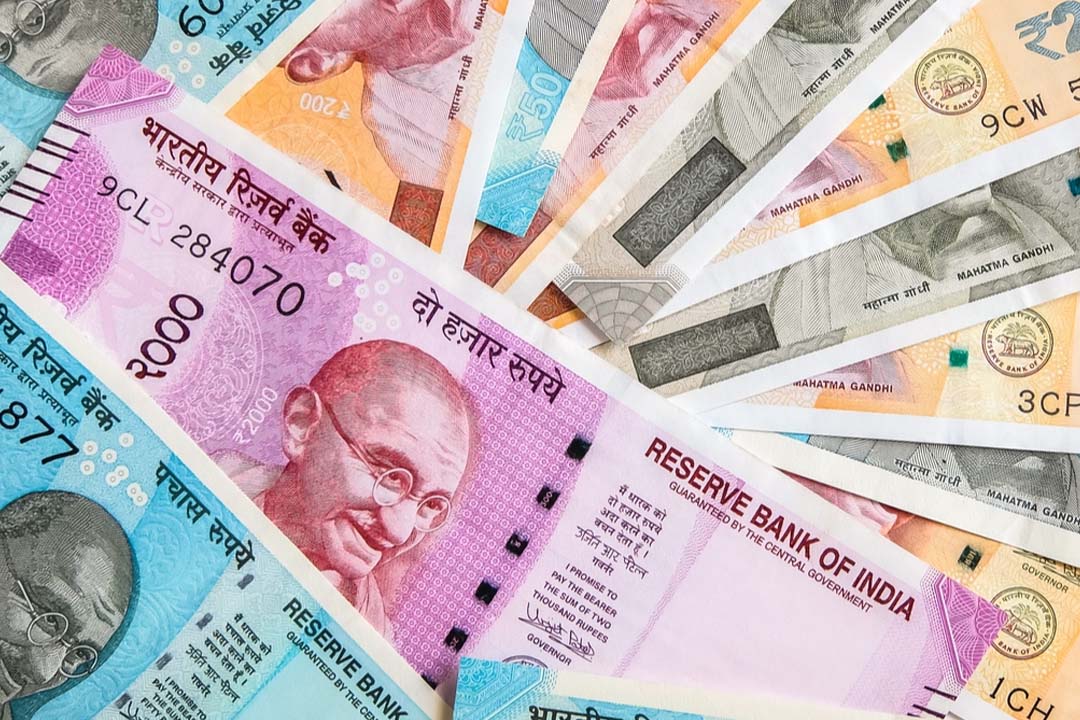 The rupee declined by 11 paise to close at 76.55 (provisional) against the US dollar on Monday amid moderating crude oil prices and foreign fund outflows.

However, a rally in the equity markets restricted the rupee’s fall, they added.

At the interbank foreign exchange market, the rupee opened at 76.63 against the American dollar. It regained some lost ground during the session but remained in the negative territory as investors turned towards safe-haven assets.

The local unit finally settled at 76.55 against the dollar, down 11 paise from the previous close.

Uncertainty over the war in Ukraine and persistently high inflation kept investors away from riskier assets, traders said.

The wholesale price-based inflation in February rose to 13.11 percent on hardening of prices of crude oil and non-food items, even though food articles softened.

After two months of mild easing, WPI inflation accelerated in February and remained in double digits for the 11th consecutive month, beginning April 2021.

Meanwhile, the dollar index, which gauges the greenback’s strength against a basket of six currencies, was trading 0.39 percent lower at 98.79.

Foreign institutional investors continued their selling spree in Indian markets as they offloaded shares worth Rs 2,263.90 crore on a net basis on Friday, as per exchange data.