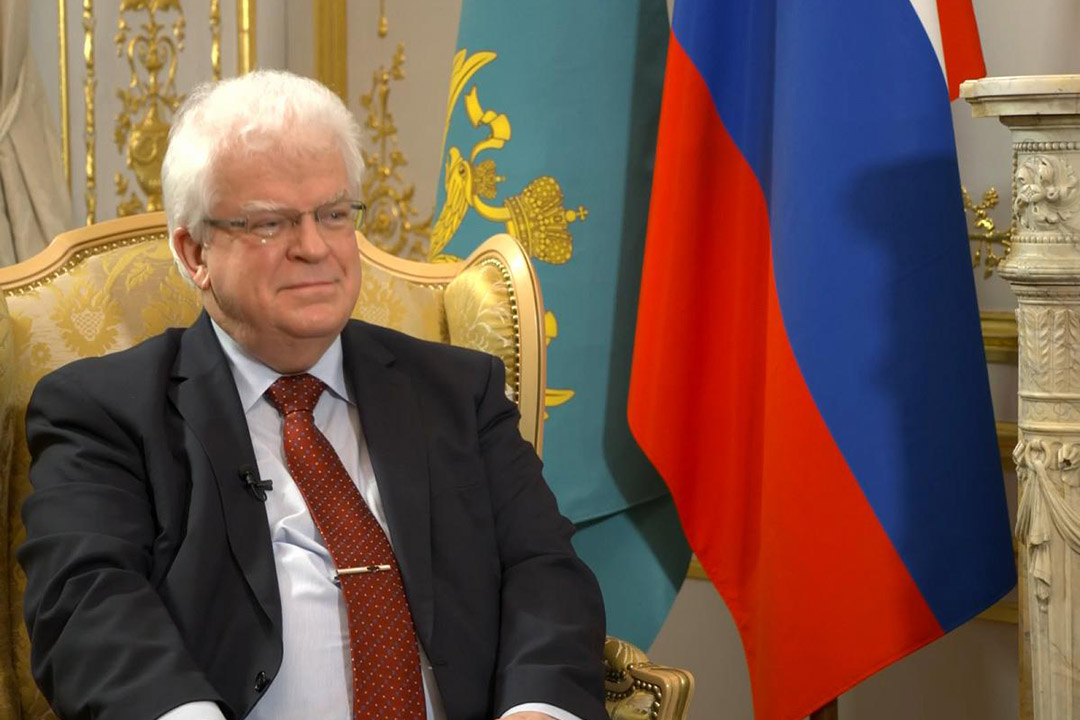 Russia’s UN ambassador Vassily Nebenzia said Monday that his country has no plans to invade Ukraine.

“This deployment of Russian troops in our own territory is getting our Western and US colleagues to say that there’s going to be a planned military action and even an act of aggression … A military action of Russia against Ukraine that they’re all assuring us is going to take place in just a few weeks, if not a few days,” he told the Security Council.

“There, however, is no proof confirming such a serious accusation whatsoever being put forward. However, it is not preventing people from whipping up hysteria to such an extent that an actual economic impact is already being felt by our Ukrainian neighbours,” Nebenzia was quoted as saying by Xinhua news agency reported.

“Our Western colleagues are talking about the need for de-escalation. However, first and foremost, they themselves are whipping up tensions and rhetoric and provoking escalation,” he said.

Monday’s open meeting on Ukraine was requested by the US. Russia failed to block the meeting as 10 members of the council agreed to proceed in a procedural vote.

The Russian ambassador accused the US of hypocrisy in requesting the meeting.

“The maneuvers of the US regarding the convening of this meeting is particularly hypocritical because it was the Americans who hold the record for having troop presence outside their territory. American troops, advisers, and weapons, including nuclear weapons, are frequently deployed thousands of kilometers from Washington,” said Nebenzia.

“I’m not even talking about the fact that the military adventures of the US have killed hundreds of thousands of civilians in places where they were supposed to be bringing peace and democracy. The US consistently, including over recent years, has used force against other states without the authorization of the UN Security Council.”