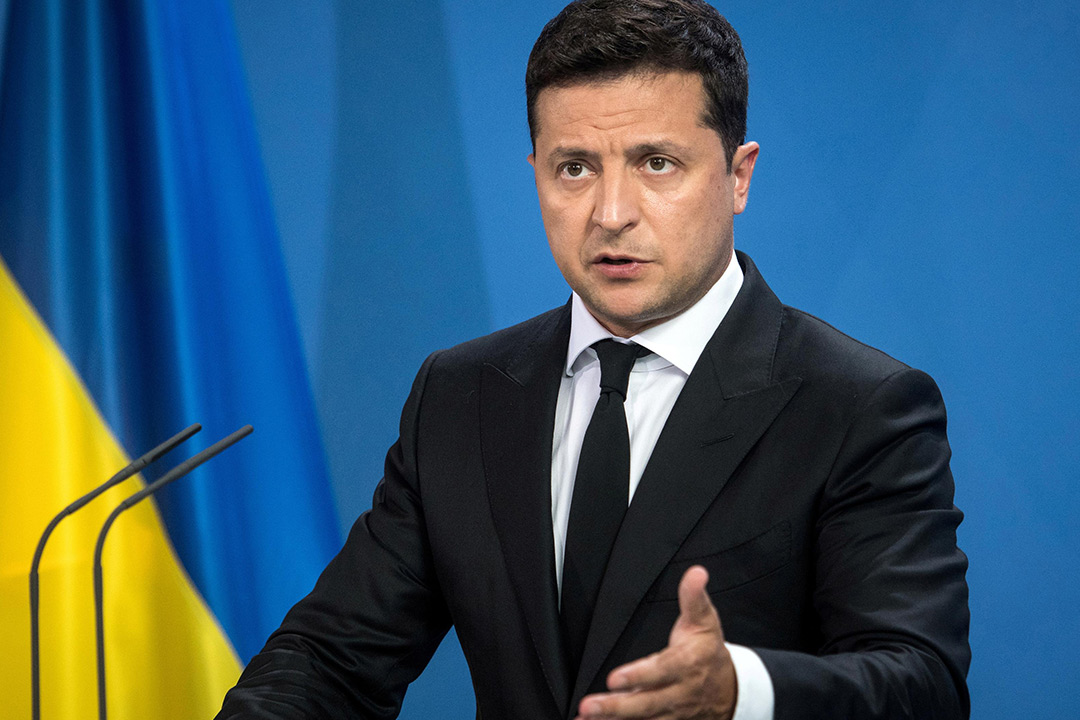 Ukraine will ask US Secretary of State Antony Blinken and Defence Secretary Lloyd Austin for more powerful weapons during an expected visit by the officials to Kyiv on Sunday, seeking to build the country’s defenses against the Russian invasion.

The trip by Blinken and Austin, announced earlier by Zelenskyy, would be the highest-level visit to Ukraine by US officials since Russian President Vladimir Putin ordered the invasion of the country two months ago.

The White House has not confirmed any visit by Blinken and Austin. The State Department and Pentagon declined to comment.

“We are inspired by the resilience of Orthodox Christians in Ukraine in the face of President Putin’s brutal war of aggression,” Blinken said on Twitter. “We are continuing to support them and, today, we wish them and all others celebrating Easter hope and a swift return to peace.” After the Ukrainian defence forced a Russian retreat from around Kyiv, Moscow’s assault is now focused on the eastern Donbas region and the south of the country. With a semblance of normal life returning to the capital, several countries have reopened embassies in recent days, and some residents who fled the fighting returned for Easter. Pope Francis called for an Easter truce: “Stop the attacks to help the exhausted population. Stop,” he said.

The United States and Nato allies have shown growing readiness to supply heavier equipment and more advanced weapons systems. Britain has promised to send military vehicles and is considering supplying British tanks to Poland to free up Warsaw’s Russian-designed T-72s for Ukraine.