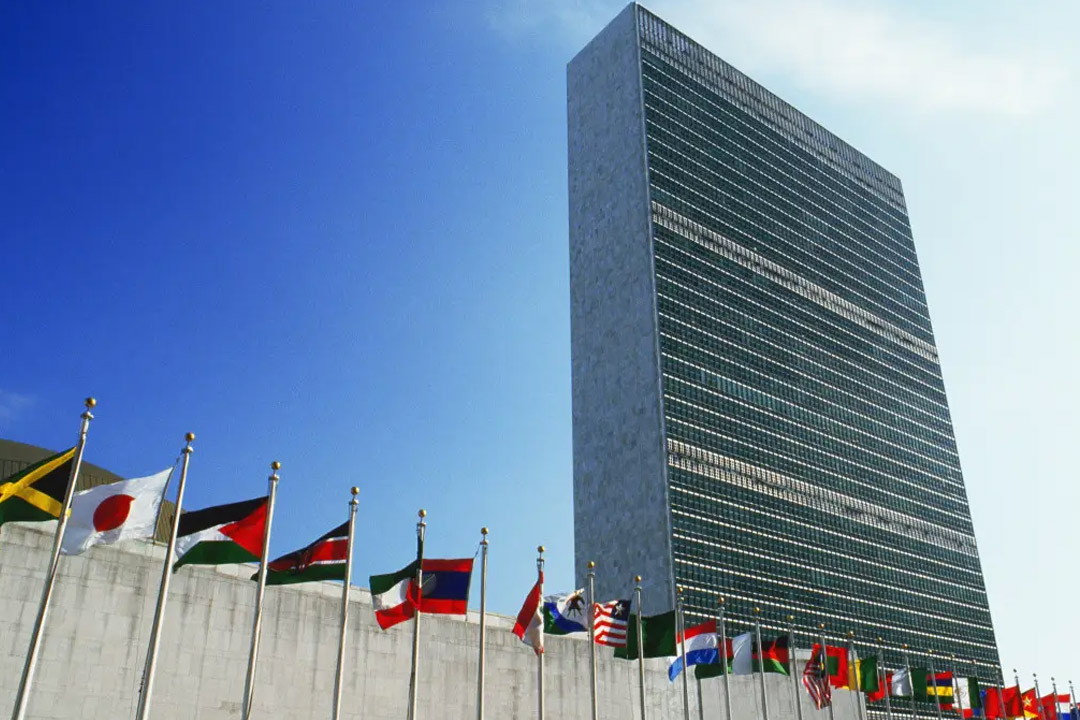 Russia has called for the possibility of moving the UN Headquarters from the US to a neutral country.

Director of the Department of International Organizations of the Russian Foreign Ministry Pyotr Ilyichev said: “We are positive about the idea of moving the UN headquarters to a neutral state. Such a step would make it possible to remove unnecessary tension from the complex process of searching for collective answers to the global challenges of our time.

“In addition, our work would become much less politicized than it is now.”

At the same time, he noted that the likelihood of this is low, since this requires the consent of many countries, and at the moment this cannot be achieved, RT News reported.

“For its adoption, the consent of all or at least the majority of the UN member states are required, which is currently unrealistic to mobilize, in particular, due to the significant financial costs of such a step.

“Not in favor of the initiative is the fact that in 2014 the capital reconstruction of the Secretariat building was completed, including the General Assembly Hall, which now meets all modern technical standards,” a Ministry official said.