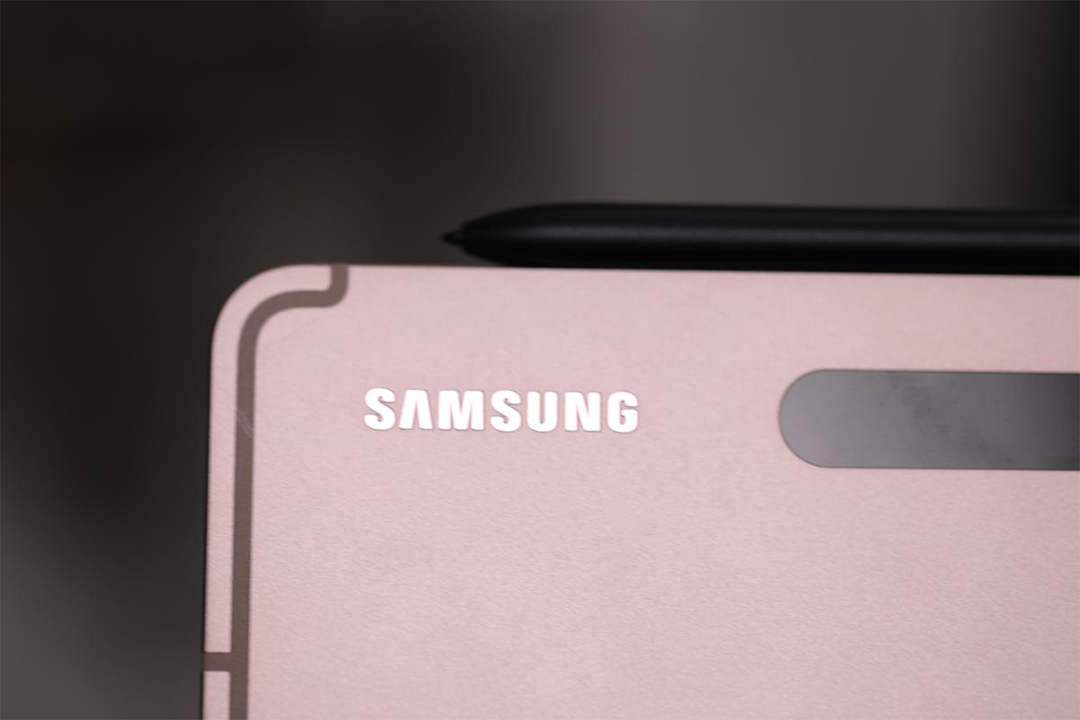 Samsung Electronics has suspended shipments of all products to Russia “due to the current geopolitical developments,” the company said on Saturday.

“We continue to actively monitor this complex situation to determine our next steps,” the company said.

Samsung declined to comment on whether it plans to cease services in Russia. The products that have been suspended include smartphones, semiconductors, and consumer electronics, a person familiar with the matter told Bloomberg.

Shipping channels and flights into Russia have been halted after global shipping companies such as MSC and Maersk, which participated in sanctions, have decided to suspend all operations at Russian ports. South Korea’s shipping company Hyundai Merchant Marine also ceased its cargo service to St. Peterburg last week, disabling Korean companies such as Samsung, LG, and Hyundai from sending products to Russia.

“We want you to be part of history and help us in such an extraordinary situation,” Fedorov said in the letter that he tweeted on Friday. “We believe that such actions will motivate the youth and active population of Russia to proactively stop the disgraceful military aggression. We need your support – in 2022, modern technology is perhaps the best answer to the tanks, multiple rocket launchers, and missiles targeting residential neighborhoods, kindergartens, and hospitals. Stay with Ukraine and save millions of innocent lives!”

Samsung said in a statement: “Our thoughts are with everyone who has been impacted and our priority is to ensure the safety of all our employees and their families. We plan to actively support humanitarian efforts around the region, including aid for refugees.”

It is donating $6 million, including $1 million in consumer electronics products, as well as voluntary donations from its employees.

Samsung leads the smartphone market in Russia, holding approximately 26.6% of the market share, followed by Apple (23%) and Xiaomi (19.9%) in 2021, per data by StatCounter.

This news comes days after several tech companies’ decisions to stop operating services in Russia in response to the invasion of Ukraine.

Apple announced last week it has halted product sales in Russia. Microsoft also said it has suspended all new sales products and services in Russia.