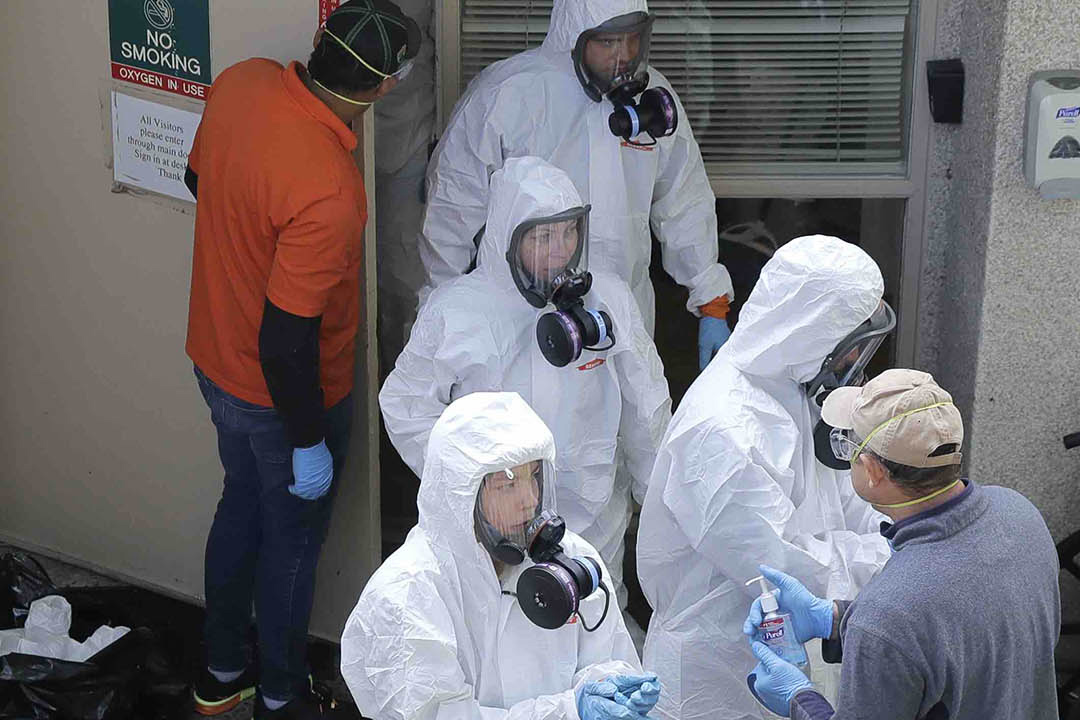 Tabby, the Dubai-based buy now, pay later (BNPL) platform that lets users shop, pay later, and earn cash from over 3,000 global brands, including Adidas, IKEA, and Bloomingdale’s, has completed a Series B extension of $54 million.

It follows tabby’s initial Series B round of $50 million announced last August that valued the company at $300 million. Sequoia Capital India and STV co-led this extension round (STV co-led the first Series B round). Existing investors such as Arbor Ventures, Mubadala Investment Capital, and Global Founders Capital (GFC) participated.

The BNPL provider has raised $104 million in total Series B funding and plans to use this extension round to expand its consumer product offering and facilitate its international expansion, it said in a statement.

Hosam Arab, tabby co-founder, and CEO told TechCrunch that his company grew 8x in transaction volume from last August and 50x between the previous year and 2020.

A surprising event, according to him, is the fact that these Middle Eastern markets—while still in relative infancy—seem to be adopting BNPL at checkout faster than some developed markets. The CEO mentioned that upon launch with a new retailer, tabby sees around 20% of the retailer’s customers picking BNPL as their first option at checkout and growing over time between 30% to 40%.

The company has over 1.1 million active users who shop with more than 3,000 brands monthly. These users drive over 3 million clicks to its partners. Retailers using tabby as their payment solution have witnessed a more than 10% decline in the usage of cash on delivery by their customers, said the company.

“The reason I think we see this is the fact that we’re not only displacing credit card transactions in our market, but we’re displacing a much bigger consumer spend, which is cash,” Arab told TechCrunch in an interview.

“Around 70 to 80% of online transactions are cash-based, and when we provide the consumer with this type of payment method, they have adopted it with open arms. So that’s one of the primary drivers we believe for the rapid growth that we’ve seen is that the adoption in our market exceeds that in any other market that we’ve looked at globally.”

Tabby said it’s in partnership with seven of the GCC’s 10 largest retail groups, apparently more than any other regional BNPL player, including Spotti, Postpay, and Tamara. They are all backed by global players such as Zip, Afterpay, and Checkout.

So far, tabby has raised close to $185 million in debt and equity since launching three years ago. The addition of Sequoia Capital to its cap table brings in much-needed know-how given the firm’s investments in BNPL companies globally like Capital Float and Tillit.

“Sequoia has invested in many similar businesses and also the team in India has done a lot on fintech and lending space,” said Arab, who founded the company with COO Daniil Barkalov.

“And so with that, we know the direction that we’re taking the business forward. Sequoia can add significant value in terms of what they’ve seen happen and some of the other markets that they’ve invested in before, especially as we start to expand our product offering into new areas.”

Tabby has its sights on Egypt, the next country it plans to expand to. Arab believes the North African nation is an attractive market with underbanked consumers looking for ways to easily spend online outside what is available to them today, essentially cash. The company will face competition from smaller players like Sympl, Shahry, and Khazna.

Outside geographic expansion, tabby is growing its team quite aggressively and will use the investment in hiring more talent and investing in its product.

“Consumer-centric digital financial services provided real-time and without friction can unlock the growth of commerce and benefit the ecosystem as a whole. We continue to remain bullish on businesses that can do so at scale,” GV Ravishankar, the manager director of Sequoia India, said in a statement.

“Hosam, Daniil, and the team at tabby have built a strong, customer-first, and market-leading BNPL business in Saudi Arabia and the UAE, and we’re excited to join their journey as they continue to build a consumer-focused financial services business across the region.”