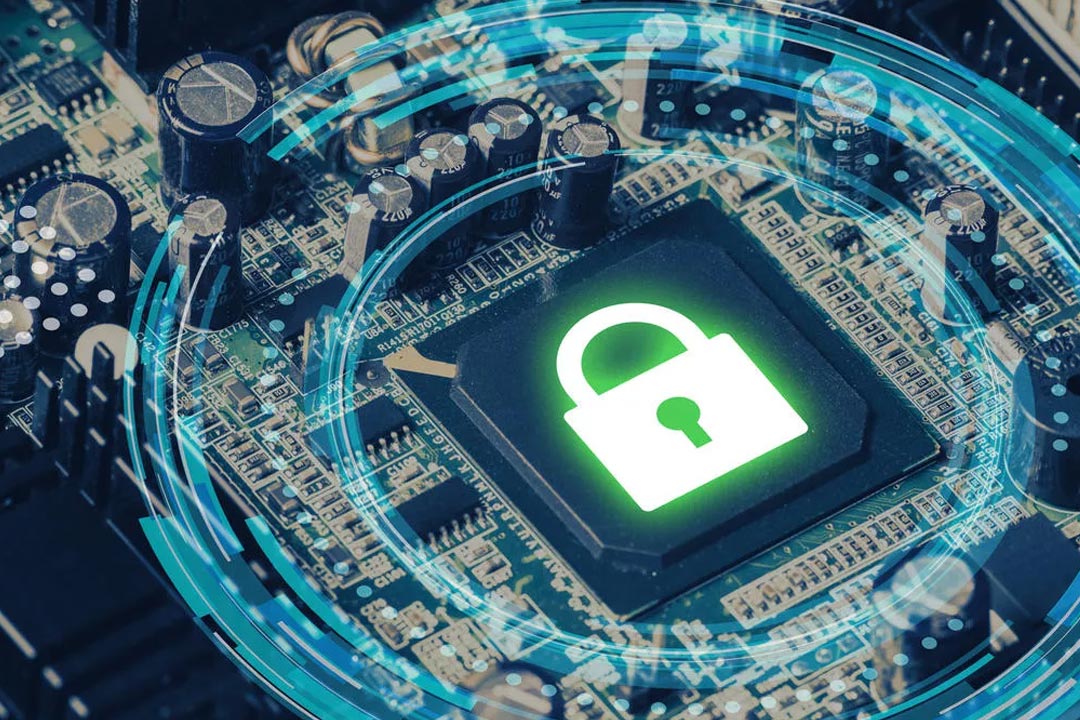 Expected to be operational by year-end, the Singapore Armed Forces' digital intelligence unit will look to boost the country's defence against threats in the digital space, which has seen growing and increasingly sophisticated attacks.

Singapore is building a new digital intelligence unit within its armed forces that will look to boost the country’s defense against cyber threats. The government has described the move as necessary, with online threats growing in volume and sophistication and attacks targeting both physical and digital domains.

The new digital and intelligence service (DIS) unit will be parked under Singapore Armed Forces (SAF) and tasked with combating online attacks. It is pipped to help the army fight better as a collective group.

Expected to be operational by end-2022, the DIS would enable SAF to deal with cyber threats that were known today as well as future attacks, said Singapore’s Defence Minister Ng Eng Hen. He noted that threats in the digital domain already were spilling over to the physical space and such risks were expected to escalate.

Ng said in parliament Wednesday: “The digital terrain has become as real as the land, air, and sea domains for which we have raised the Army, the Air Force, and the Navy. In fact, some would argue that for the next generations, the digital domain is the dominant domain–so much so that a new word ‘metaverse’ has been coined for that virtual universe.

“Threats that emanate in the digital domain can readily impact events in the real physical world. That divide between virtual and physical, in security terms, is a false one as the two are in fact intricately interwoven,” he said.

He pointed to fuel shortages that occurred in the US following a ransomware attack on the Colonial Pipeline and how Iranians were unable to top up gas at petrol stations after hackers breached the payment system.

Ukraine also had come under constant cyber attacks in the years leading up to its current physical conflict, during which it experienced damage to servers and databases and disruptions to power and communications.

Singapore must “learn and adjust” now from these developments to better prepare itself for potential attacks, Ng said. “Because as good and ambitious as the next-generation SAF is, there are some gaps in capabilities that [these] recent events and developments warn us against….and I am talking primarily about threats in the digital domain.”

The new DIS unit was essential to drive Singapore’s vision to build a next-generation armed force by 2040, he added. Its establishment as a fourth service–in addition to the Army, Navy, and Air Force–also would significantly boost recruitment and career prospects, he said.

The minister underscored the need for soldiers with different skillsets as well as mindset to deal with threats in the digital domain, comprising “tactics, techniques, and procedures”.

“Technology, especially related to IT and communications will play a big role for the DIS,” he said. “It will also require a force with specializations not only in core IT areas and comms, but also in diverse areas including data science, psychology, linguistics, anthropology, and geography, that will help them understand the motivation and means in which orchestrated state and non-state groups aim to harm Singapore.”

The addition of DIS would enable the SAF to better “train and fight as a networked, integrated, and expanded force”, so it could deal with the spectrum of threats that were known today as well as that would increase in the future, Ng said.

He added that other countries recognized this, too, and had added a digital force to their own tri-services. Germany, for example, established the Cyber and Information Domain Service, consolidating its Communication and Information Systems Command, and Geoinformation Centre.

Ng noted that Singapore in the past decade had progressively built up capabilities across four key areas in command, control, communications, and computers and intelligence. The Defence Cyber Organisation also was established in 2017 to coordinate cybersecurity efforts in the defense sector, but was insufficient to meet SAF’s growing needs.

A dedicated digital intelligence force was necessary to effectively deal with digital threats from external threat actors that were expected to grow in numbers, sophistication, and organization, he said. The new DIS would facilitate mission focus, sharpen direct responsibility and accountability, and capability development, he added.

In its factsheet on DIS, Singapore’s Ministry of Defence (Mindef) said the digital domain had grown into a “full-fledged arena of conflict and contestation [where] digital threats that emanate in the digital domain can readily impact events in the physical world”.

The establishment of DIS would enable SAF to be more effective and better prepared to defend the country and its population, Mindef said. The new unit would “more tightly integrate” the SAF’s capabilities across all four services to deal with a spectrum of security threats, including those from the digital domain.

Specifically, DIS would provide “accurate, relevant, and timely” early warning and operational intelligence, and be responsible for SAF’s digital defense through “cyber defence and electronic protection” of Singapore’s networks and systems as well as “psychological defense” to boost the armed forces’ resilience in operations.

According to Ng, Singapore would increase its defense spending this year to an estimated SG$16.3 billion ($12 billion). This would be a one-off increase of 6.5%, following two years of subdued spending as the country focused on its COVID-19 efforts.