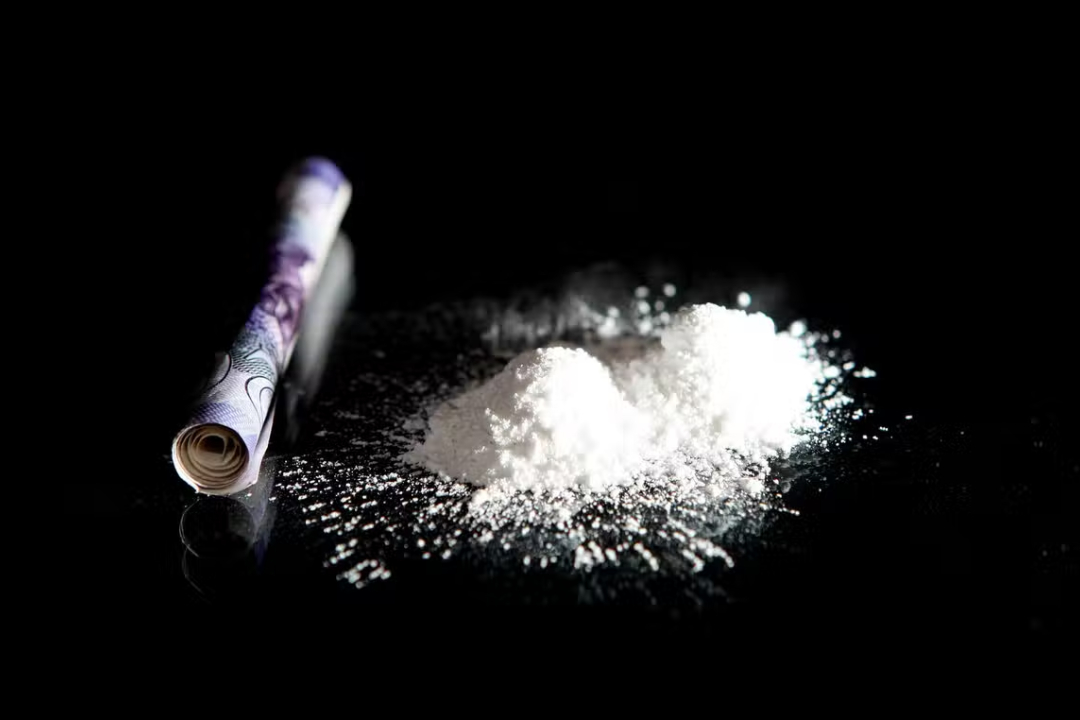 The London Violence Reduction Unit's (VRU) report analysed police data to better understand the causes of murder and manslaughter. Last year, there was a record number of teenage killings in the capital, despite a national Covid-19 lockdown.

Last year, there was a record number of teenage killings in the capital, despite a national Covid-19 lockdown.

Each homicide costs the police and criminal justice system an estimated £800,000, the report claims.

London’s homicide rate means it would have an annual cost of about £120m.

Established by the London mayor’s office, the VRU study by the behavioural insights team aimed to find a framework for experts, including the police, to deliver early and targeted interventions.

Following an analysis of 50 homicides, it found:

They will now use the framework to analyse another 300 cases with a view to it potentially being used more routinely in the capital.

The Met Police Commissioner, Sir Mark Rowley, has previously said he wanted to bring the number of homicides in London down to below 100 a year, from 130.

This report from the Mayor’s Violence Reduction Unit suggests police are only one part of the solution.

There are recommendations for other agencies and policy makers too, including monitoring when someone stops engaging with mental health support and providing better guidance for young people who are being targeted on social media.

The report also highlights the gaps in the data recorded on homicides and makes recommendations for the police on how that can be improved.

Gang violence, for example, is an area where researchers say there’s not enough specific information about how drugs or social media are involved, or the relationships or nature of the conflict.

Researchers say the clues are often there, but improving the data will make it easier to spot patterns and see where current provision and policy need to be improved.