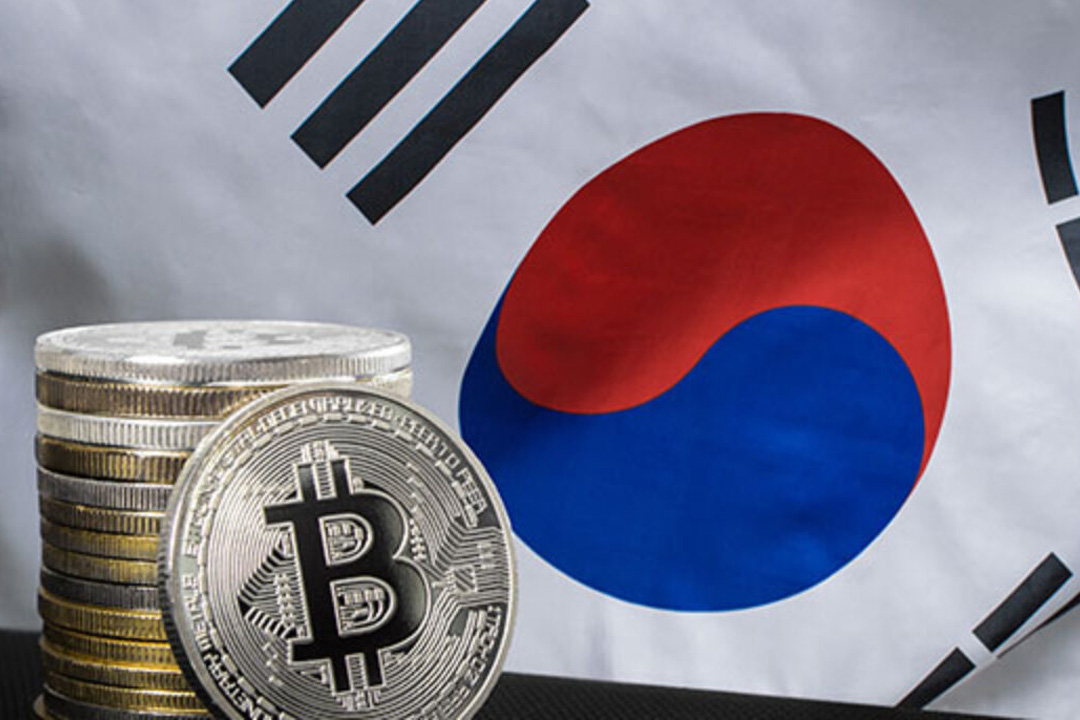 The Korean Times reports that the country’s parliament has plans to introduce laws that will increase the supervision of exchanges. This was the subject of discussion during a recent two-day National Assembly emergency seminar.

Since the Terra ecosystem implosion, the South Korean government and financial authorities have been all about providing better safeguards for consumers. The latest development is the government’s resolution to hold digital currency exchanges accountable.

The Korean Times reports that the country’s parliament has plans to introduce laws that will increase the supervision of exchanges. This was the subject of discussion during a recent two-day National Assembly emergency seminar.

The seminar had members of parliament, financial regulators, and representatives of the country’s biggest digital exchanges present. Rep. Sung Il-jong of the ruling People Power Party said that exchanges need to play their role and be supervised properly to ensure compliance.

“We need to make exchanges play their proper role, and toward that end, it is crucial for watchdogs to supervise them thoroughly. When exchanges violate rules, they should be held legally responsible to ensure that the market functions well without any troubles,” Il-jong said.

During the meeting, the Financial Services Commission (FSC) also restated its commitment to monitor illegal acts in the digital currency industry and protect investors. Meanwhile, reports from South Korea also indicate that the parliament is looking to investigate the country’s digital currency exchanges individually.

According to Newspim, Yoon Chang-Hyeon, a member of the ruling party and chair of the parliament’s special virtual assets committee, said exchanges should be made to answer how they responded to Terra’s crash.

The parliament of South Korea estimates that around 280,000 investors were affected by the LUNA/UST crash. It has been using the debacle to emphasize the need to roll out regulations for the industry rapidly.

Significantly, the country was already on its way to providing a comprehensive framework for the industry as promised by its newly elected president. The framework is expected to be enacted in 2023, with enforcement to begin in 2024.

Meanwhile, Terra has continued to receive massive criticisms as global regulators have pointed to its crash as one reason to be wary of digital currencies entirely. Taking a jab at the industry, the head of the International Monetary Fund (IMF) said that all stablecoins not backed by assets are pyramid schemes.

Managing director of the IMF Kristalina Georgieva, told CNBC that as expected of pyramid schemes, these stablecoins will eventually fall.