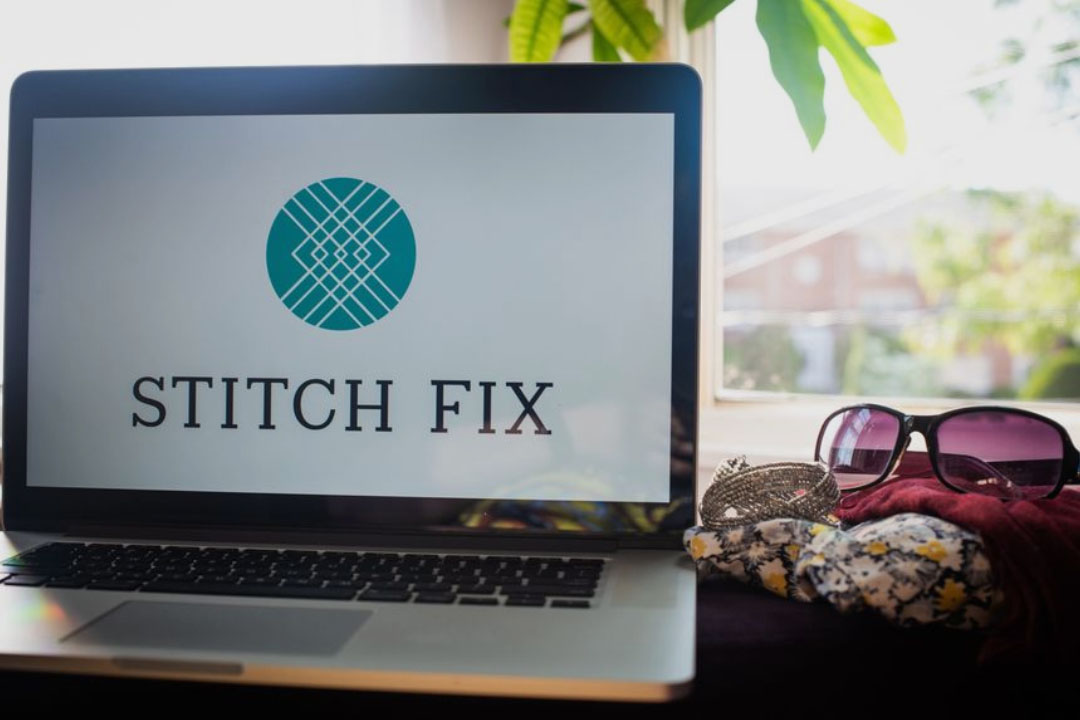 Stitch Fix Inc. tapped Debbie Rose Woloshin to be its chief marketing officer as the company known for its personal-styling subscription service looks to redefine its position in an increasingly competitive e-commerce fashion marketplace.

The hire comes at a challenging time for Stitch Fix, whose revenue growth has slowed, among other issues.

The company is trying to transition from a startup that popularized the idea of personalized, subscription-based fashion shipments to a more standard online retailer, said BMO Capital Markets analyst Simeon Siegel. Its new strategy will bring increased competition from both e-commerce rivals and traditional brick-and-mortar brands that have spent more on digital sales operations in recent years.

“What they’re aiming to do is optimize what other people already do. Being special then becomes a higher hurdle,” Mr. Siegel said.

Stitch Fix’s share price has dropped by more than 80% over the past year, compared with a roughly 6% drop in the S&P 500. The stock had hit a high of nearly $100 in January 2021 thanks in part to a pandemic sales boost.

Chief Executive Elizabeth Spaulding told investors on a March earnings call that the company expects revenue for the fiscal year ending July 30 to be flat or slightly lower, down from earlier expectations for 15% growth.

Stitch Fix, which was founded in 2011, in 2019 launched Freestyle, an alternative to its subscription service, as part of an effort to expand its customer base. Freestyle customers get help from artificial intelligence to essentially act as their own stylists and buy individual items they like from various brands, without paying a subscription or styling fee.

Chief Financial Officer Dan Jedda said in an earnings call in December that this change would be a “multiyear endeavor.”

On the marketing front, Stitch Fix most recently courted male consumers with an April ad campaign starring comedian Keegan-Michael Key. The company introduced a service for men just before going public in 2017. Its men’s sales fell in the most recent quarter.

The company opted to reduce its spending in the previous quarter, Ms. Spaulding said on the March earnings call, but plans to invest more in areas like affiliate and influencer marketing once it has more completely transformed its business model.

“We will be prepared to ramp marketing spend when we get the client experience right,” she said.

Stitch Fix’s marketing budget has traditionally comprised around 10% of its net revenue, Mr. Jedda told investors and analysts in March.

The company is scheduled to report quarterly earnings in June.