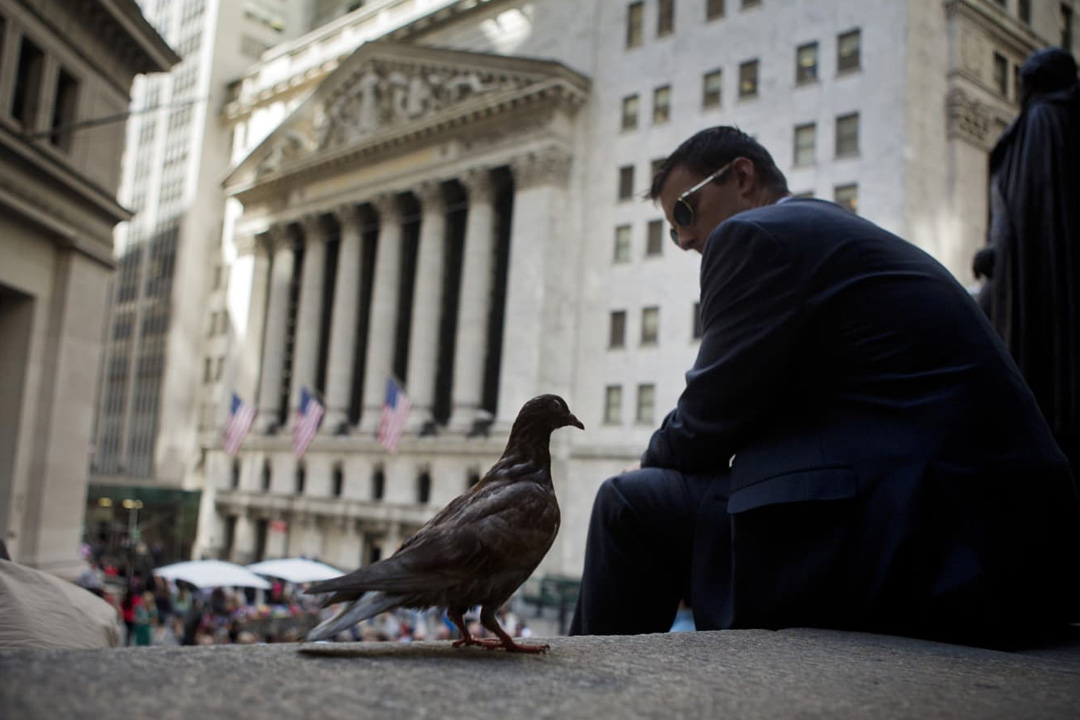 Uber fell 1% in premarket trading after it reported a quarterly loss and revenue that beat estimates. Uber saw ride volumes increase during the quarter while food deliveries also continued to grow.

Uber fell 1% in premarket trading after it reported a quarterly loss and revenue that beat estimates. Uber saw ride volumes increase during the quarter while food deliveries also continued to grow.
Brinker International (EAT) – The parent of Chili’s and other restaurant chains fell 10 cents shy of estimates with adjusted quarterly earnings of 92 cents per share, and issued a weaker-than-expected earnings outlook. Brinker pointed to challenging commodity and labor costs, and shares tumbled 10.3% in the premarket.
Generac (GNRC) – The maker of backup generators and other power equipment jumped 5.3% in the premarket after beating top and bottom-line estimates for its latest quarter. Generac earned an adjusted $2.09 per share, beating the $1.94 consensus estimate.
Moderna (MRNA) – Moderna shares rallied 8.1% in premarket trading, as the vaccine maker’s quarterly results came in well above estimates. Moderna earned $8.58 per share for the quarter, compared with a consensus estimate of $5.21.
Tupperware (TUP) – The storage products maker saw shares slump 19.9% in the premarket after it missed top and bottom-line estimates for its latest quarter and withdrew its full-year forecast. the company cited uncertainty related to the Russia/Ukraine conflict as well as fundamental changes being made to its business.
Lyft (LYFT) – Lyft plummeted 25.4% in premarket trading after the ride-hailing company said it would increase spending to attract more drivers, leading to an earnings forecast that fell short of Wall Street predictions.
Starbucks (SBUX) – Starbucks matched estimates with an adjusted quarterly profit of 59 cents per share, and revenue slightly above estimates. CEO Howard Schultz detailed improved wages and benefits for the coffee chain’s employees, although he added that unionized locations would need to negotiate their own deals. Starbucks jumped 6.4% in the premarket.
Advanced Micro Devices (AMD) – AMD shares surged 6.1% in the premarket after the chipmaker reported a top and bottom-line beat for its latest quarter. AMD earned an adjusted $1.13 per share, compared with a consensus estimate of 91 cents. It also issued a stronger-than-expected outlook amid increased demand from data centers for its chips.
Airbnb (ABNB) – Airbnb posted a quarterly loss of 3 cents per share, narrower than the 29-cent loss analysts were anticipating. Revenue also beat forecasts, as travelers continued to book rentals even in the face of rising prices by hosts. Airbnb jumped 5.2% in premarket action.
Match Group (MTCH) – Match Group shares slid 6.1% in premarket trading, following the news that the dating service’s CEO Shar Dubey will resign at the end of May. She’ll be replaced by Zynga (ZNGA) president Bernard Kim. Separately, Match Group reported better-than-expected profit and revenue for its latest quarter.
Livent (LTHM) – The lithium producer’s shares soared 19.8% in premarket action after it posted better-than-expected quarterly earnings and raised its 2022 revenue forecast. Livent is benefiting from strong demand for lithium used in electric vehicle batteries.
Akamai Technologies (AKAM) – The cybersecurity company’s shares plunged 13.9% in the premarket after Akamai missed bottom-line estimates for its latest quarter, although revenue was in line. CEO Tom Leighton noted the company faced a challenging global environment as well as headwinds related to a strong U.S. dollar.