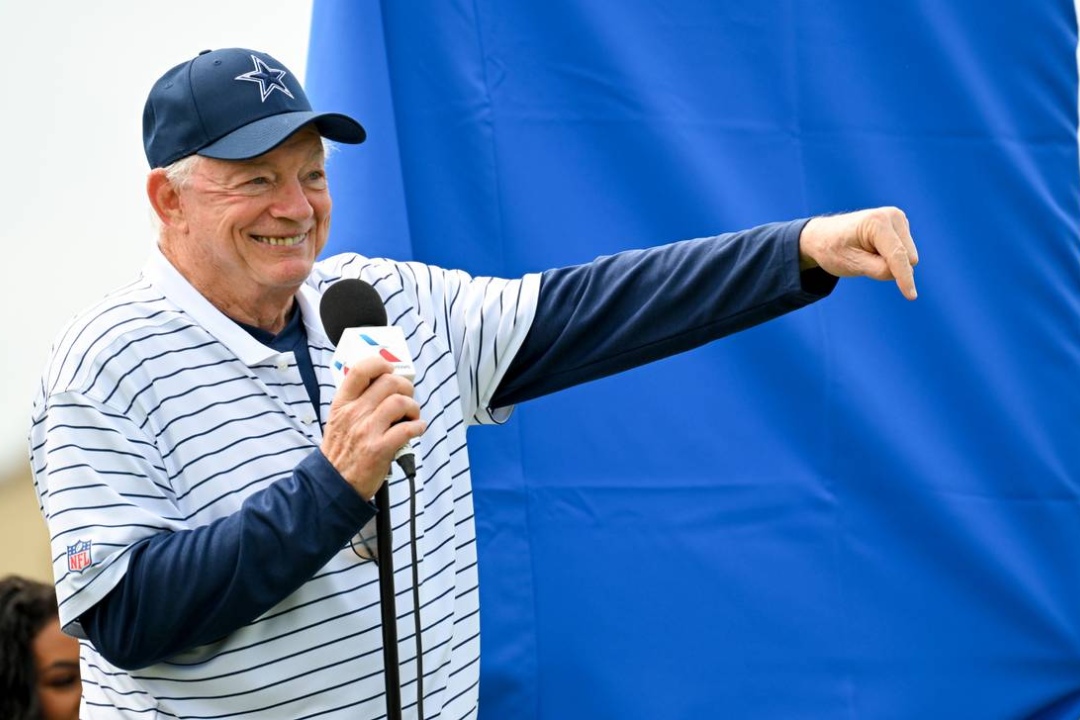 Rich Dalrymple was an integral part of the Cowboys organization for 32 years. Six months after his departure, the club announced his replacement.

Rich Dalrymple was an integral part of the Cowboys organization for 32 years. Six months after his departure, the club announced his replacement.

Tad Carper, the chief communications officer of the Cleveland Cavaliers, was introduced in a news conference following Tuesday’s practice. Carper will become the team’s senior vice president for communications.

“We’re talking about the greatest, most successful sport franchise on planet Earth,’’ Carper said of what intrigued him about the position. “That’s something in and of itself.

Dalrymple retired in February. A little more than two weeks later, his name surfaced as the central figure of a long-closeted $2.4 million settlement.

An ESPN investigation outlined how the franchise paid that sum in May of 2016 — five months after a voyeurism episode that took place in the cheerleaders’ locker room at AT&T Stadium — for a resolution that bound all of the principals to a non-disclosure agreement.

The incident that led to the settlement has been independently verified by The Dallas Morning News.

Dalrymple was one of the NFL’s most respected, effective and visible club executives during his tenure, a period that included the Cowboys championship run in the ‘90s. While former Cowboys head coach Jimmy Johnson opened the door to his hiring — the two worked together at the University of Miami — Dalrymple became a trusted advisor, friend and confidant to the Jones family through the years.

Carper has spent the last 22 years in the Cavaliers organization. He does not have a football background. He said the closest he came was working for the management company that ran Jacksonville Municipal Stadium, the facility that was upgraded for the Jaguars inaugural season.

“It’s really a combination of things,’’ Carper said. “You’ve got this iconic brand and team. You’ve got a super innovative culture that’s really appealing. There are some relationships there and some new ones that are growing fast.

“Wrap that all up together, and here we go.’’

Catch David Moore on The Ticket (KTCK-AM 1310 and 96.7 FM) with the Musers at 9:35 every morning and the Hardline several times a week at 4:15 p.m. during Cowboys training camp.