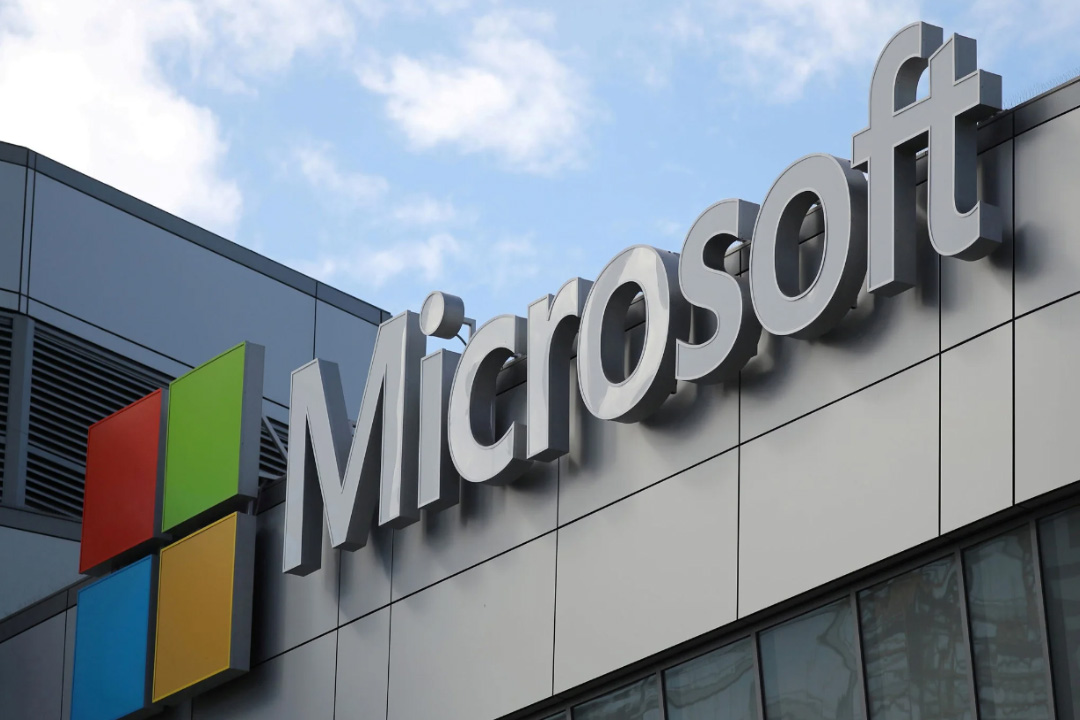 Microsoft President Brad Smith wrote to Ukraine's leader with a clear message: despite Kyiv's calls for it to sever all ties with Russia.

Microsoft Corp President Brad Smith wrote to Ukraine’s leader this month with a clear message: despite Kyiv’s calls for it to sever all ties with Russia, the U.S. software behemoth would continue doing business in the country with non-sanctioned clients, including schools and hospitals.

“Depriving these institutions of software updates and services could put at risk the health and safety of innocent civilians, including children and the elderly,” Smith said in the previously unreported March 14 letter, seen by Reuters.

Smith told President Volodymyr Zelenskiy that Microsoft was “mindful of the moral responsibility” to protect civilians. However, he said the company was discussing with the U.S., British, and EU governments whether “to halt any ongoing services and support” in Russia and would move “in lockstep with their sanctions and other economic goals.”

Asked about the exchange, spokespeople for both Microsoft and Ukraine said a constructive dialogue was underway about actions to support the country.

The decision by some leading Western business technology makers – including Microsoft, German software multinational SAP SE, and the U.S. giant International Business Machines Corp – to maintain operations or staff in Russia despite Ukraine’s appeals have angered their workers in several countries.

Small groups of employees at Microsoft, SAP, and IBM have called for management to withdraw fully from Russia in the wake of its invasion of Ukraine, according to comments seen by Reuters on internal discussion forums and interviews with 18 workers familiar with the companies, who sought anonymity because they were not authorized to speak publicly.

The employees – echoing Ukrainian officials – have urged the companies to go beyond ending new sales and dropping sanctioned clients in order to increase economic pressure on Moscow. They want their companies to suspend every deal in Russia, including for software clients may use to track sales, supply chains, and workforces.

Asked about the internal criticism, IBM said it has ceased working with Russian companies anywhere in the world – though it has stopped short of layoffs or suspending support of foreign businesses in Russia.

SAP told Reuters it was complying with government actions and even going beyond them, and it would “welcome new sanctions currently under discussion.”

SAP responded to Ukraine’s requests to cut all ties in Russia with a previously undisclosed letter this month to President Zelenskiy – reviewed in part by Reuters – saying that it was supporting essential Russian services, including “hospitals, civilian infrastructure, and food supply chains.”

The three companies have not ruled out a further pullback. But for now, their employees in Russia are getting paid and accessing workplace tools, colleagues said. Local phone numbers are active for all three, Reuters found.

Questioned about the demands on Western tech businesses from their own workers and the Ukrainian government to quit Russia, a Kremlin spokesperson said that “some companies are leaving, others are staying. New ones will come in their place.”

The spokesperson noted that companies had legal obligations to employees that must be fulfilled, such as paying wages.

Russian prosecutors have warned some Western businesses that their staff could face arrests if the production of essential goods was stopped, according to media reports. read more The Wall Street Journal named IBM among those warned.

The Kremlin spokesperson denied the reports about pressure on companies from prosecutors: “The part about arrests is a lie.”