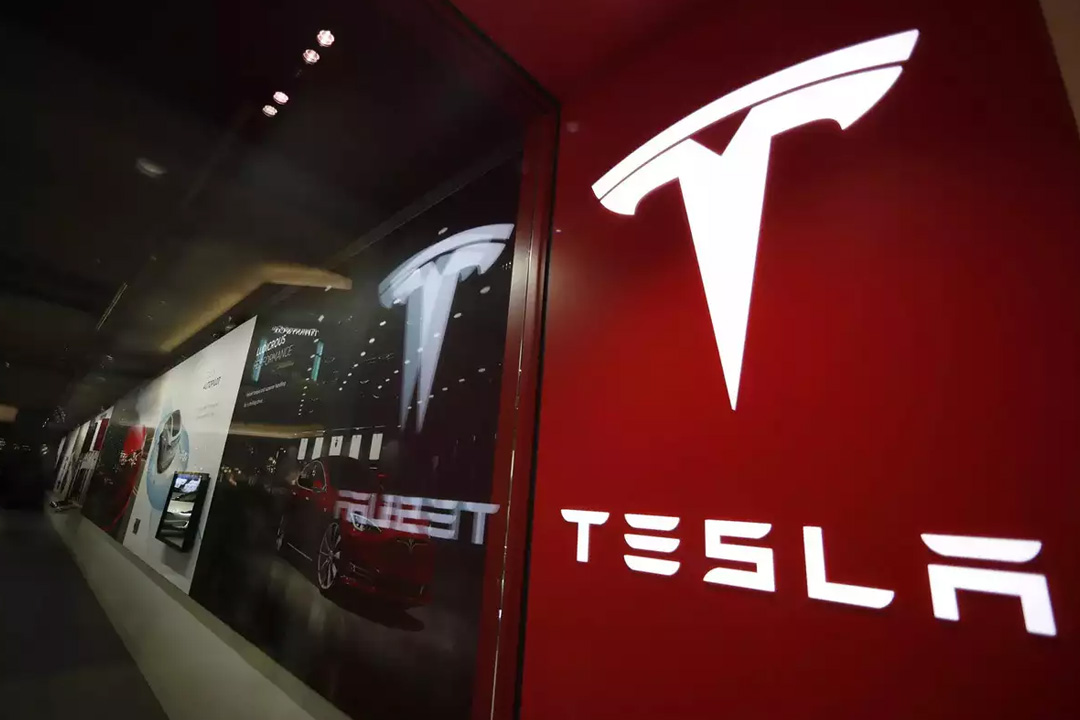 Tesla's announcement on Monday that it will seek shareholder approval to increase its share count in order to enable a stock split.

Tesla’s announcement on Monday that it will seek shareholder approval to increase its share count in order to enable a stock split adds to a recent wave of mega-cap companies splitting their shares in a bid to attract more investors.

Tesla said in a filing it would hold a vote at its upcoming annual shareholder meeting to increase the number of authorized shares in order to enable a stock split.

A stock split by Tesla, which would have been approved by its board of directors, would be the electric car maker’s second since 2020, and it would follow stock split announcements by other major U.S. companies in recent years.

In the past two years, Apple, Nvidia, and Tesla have split their shares, while Amazon and Google-parent Alphabet have recently announced upcoming share splits.

Companies split their shares to make their stock prices appear less expensive and appeal to more investors. However, splitting a stock does not affect its underlying fundamentals.

Still, BofA Global Research said in a recent research note that stock splits “historically are bullish” for companies that enact them, with their shares marking an average return of 25% one year later versus 9% for the market overall.

Tesla’s stock surged 8% on Monday, adding over $100 billion to its stock market value.