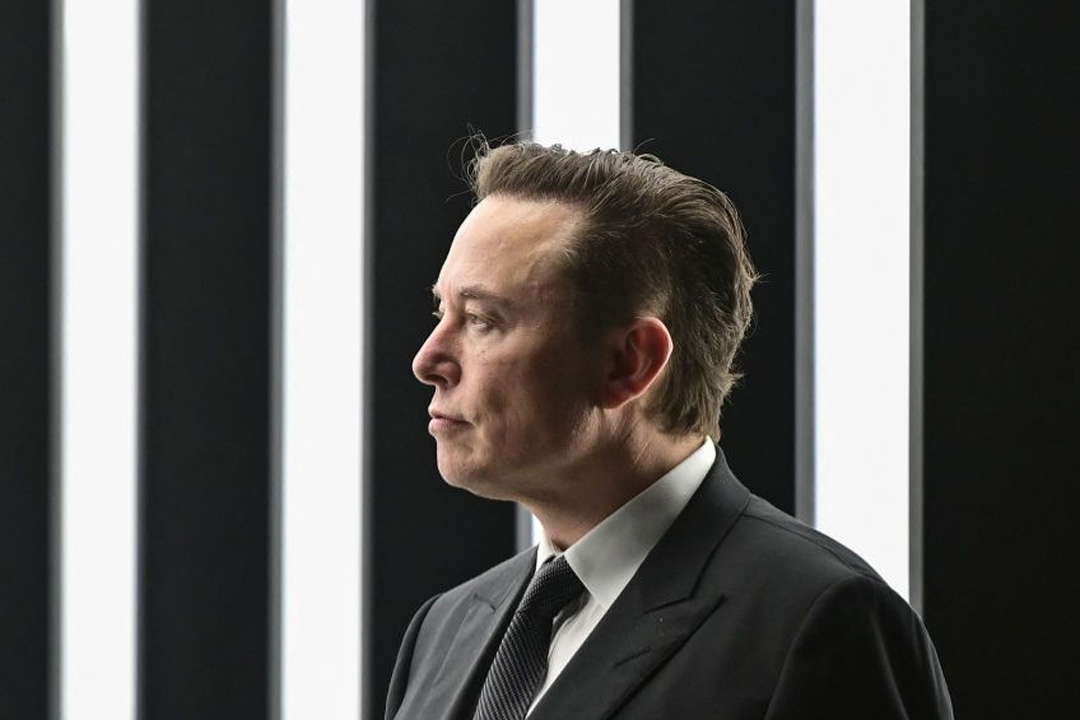 Tesla has been raising prices – but that hasn’t seemed to dent demand for its electric cars.

Despite the firm facing higher costs, profits at Elon Musk’s electric car company soared to $3.3bn (£2.5bn) in the first three months of the year, as customers proved willing to pay more.

The firm’s deliveries were up 68% – and would have been higher if not for supply chain shortages, the firm said.

Its Shanghai factory was also recently forced to shut down due to COVID-19 restrictions.

As the plant reopens this month, staff will be required to sleep at the factory to avoid further lockdowns, Bloomberg has reported.

“Although limited production has recently restarted, we continue to monitor the situation closely,” Tesla said as it shared quarterly results with investors.

Tesla has been pushing to expand, opening new factories in Texas and Germany in recent weeks.

The firm delivered more than 310,000 cars in the first three months of the year and during a conference call, chief executive Elon Musk predicted the company would produce 60% more cars during the year as a whole compared to last year.

But the firm said that it had also seen spikes in orders following increased marketing from rival electric car makers.

Mr. Musk said Tesla expects to mass-produce a robotaxi with no steering wheel or pedals by 2024.

While Tesla shares rose more than 5% in after-hours trade, following the strong results, some investors worry Mr. Musk may be distracted from his focus on the electric carmaker as it expands.

Mr. Musk, known for his sometimes erratic musings on Twitter, recently made an unsolicited offer to buy the social media platform for $43bn.

The rise in Tesla’s stock market value in recent years has made Mr. Musk the world’s richest man, with an estimated net worth of more than $260bn.

That is nearly $100bn more than his closest rival, Amazon founder Jeff Bezos.