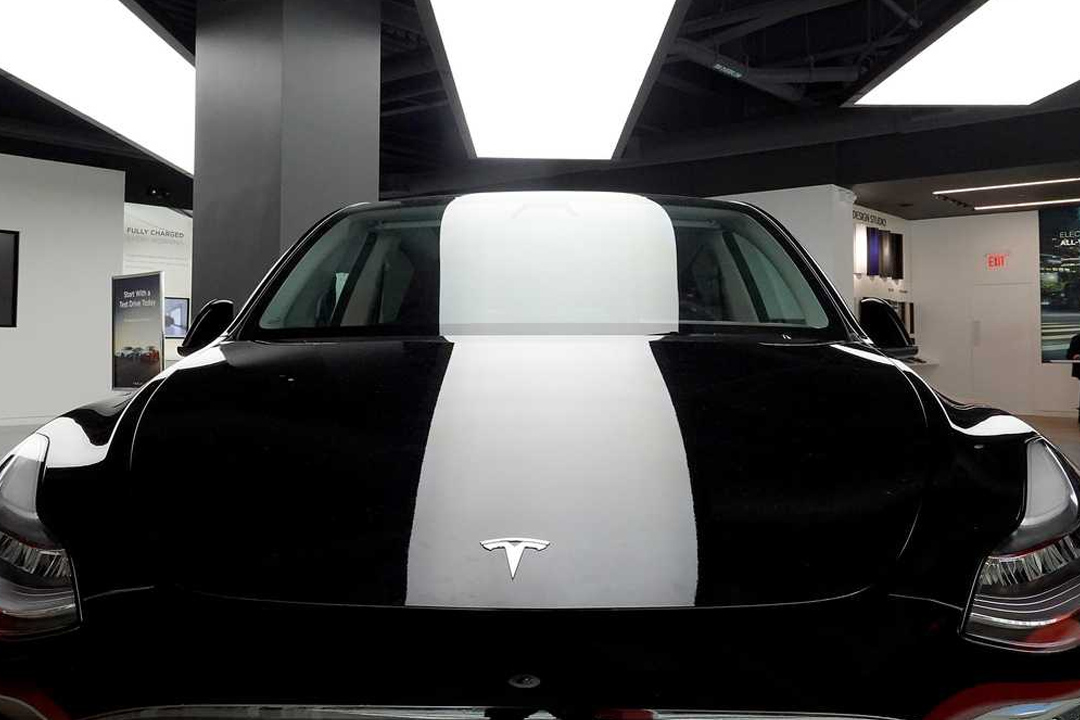 Tesla recalled 129,960 vehicles this month to fix infotainment systems that may overheat before and during fast charging.

Tesla says it is resolving the flaw with an over-the-air software update, which refreshes software wirelessly like a smartphone app update, making the recall less burdensome for Tesla and affected owners. Tesla owners won’t need to take their vehicles to a service station.

Tesla has issued seven recalls this year for the 2022 Model 3 and six for the 2022 Model Y, all of which have been addressed with over-the-air software updates. Cars, especially electric vehicles, increasingly rely on computers to function, so software fixes are likely to become more common. The fixes may also be much less expensive to make compared to procuring and installing physical parts like new airbags or engine components.

Tesla said in a public filing to the National Highway Traffic Safety Administration that it had identified 59 warranty claims and reports of the issue. It initially fixed the issue in some vehicles this January by replacing the computer chip in affected infotainment systems. By April it had developed a software update to address the issue.

Tesla said it id not aware of any crashes, injuries or deaths related this condition.

A single traditional recall, in which impacted owners must bring the vehicle in for service, could financially cripple an automaker, which has to pay for the labor and parts to complete fixes.

General Motors spent $4.1 billion on recalls in 2015 for problems like faulty ignition switches.

Recall completion rates are much higher for software updates than traditional recalls, which is a safety benefit. Experts say a downside of over-the-air updates is they may encourage automakers to release features that haven’t been adequately tested and may be rough around the edges.

Tesla did not respond to a request for comment.