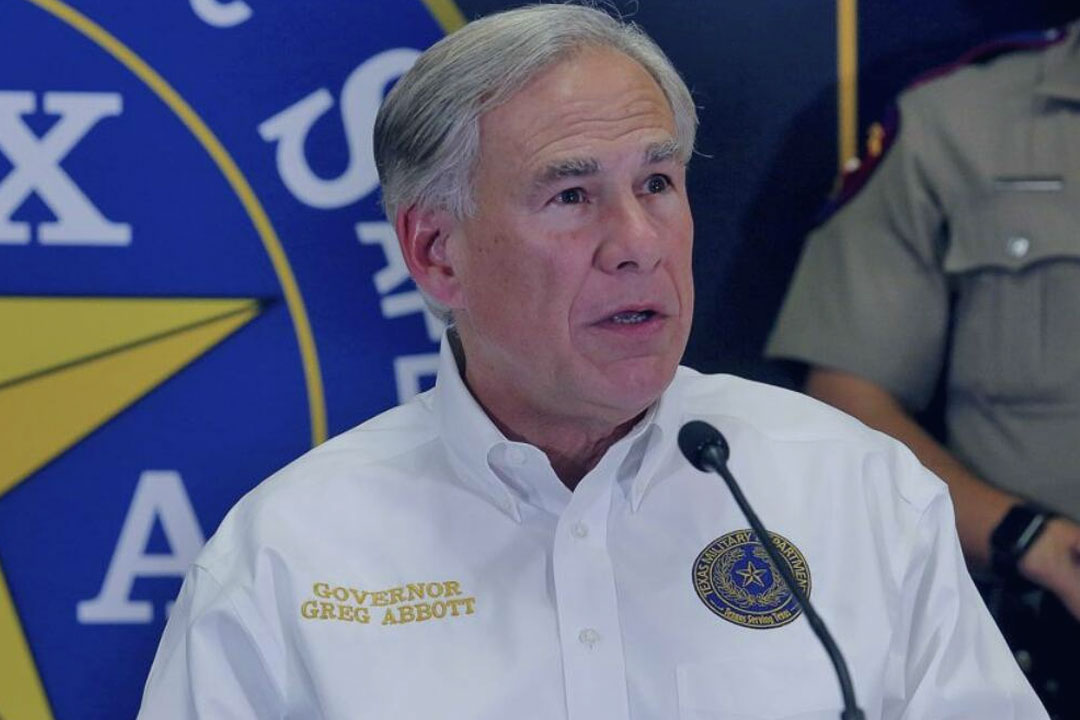 Texas Governor Greg Abbott has appointed eminent Indian-American Ashok A K Mago to the University of North Texas System Board of Regents.

This is the second consecutive term for Mago, who is also the founding chairman of the Greater Dallas Indo-American Chamber, now known as the US-INDIA Chamber.

Mago is a recipient of the Pravasi Bhartiya Samman in 2010 and Padma Shri in 2014. He was instrumental in the founding of the Senate India Caucus, which is the only country-specific caucus in the United States Senate.

The Indian-American also previously served as the Commissioner of the City of Dallas Plan and Zoning Commission and is the past governor of District 2X1 Lions Club International.