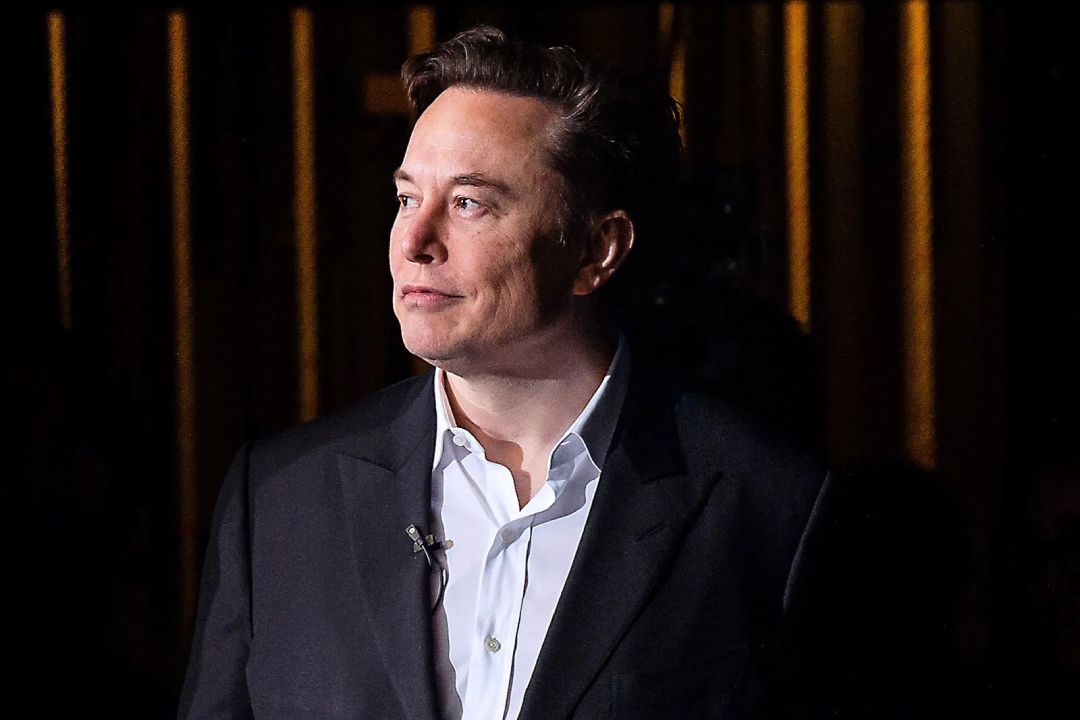 Twitter Inc.’s top advertisers are being urged by dozens of advocacy groups to boycott the platform if its new billionaire owner Elon Musk lowers safety standards for content.

Twitter Inc.’s top advertisers are being urged by dozens of advocacy groups to boycott the platform if its new billionaire owner Elon Musk lowers safety standards for content.

The groups pressed companies including Apple Inc., Best Buy Co., Coca-Cola Co. and Verizon Communications Inc. in a letter to their chief executive officers Tuesday to commit to stop advertising on Twitter if Musk allows hate speech, misinformation and conspiracy theories to flourish on the platform.

“Elon Musk is an erratic billionaire who has promised to roll back critical safeguards Twitter has put in place and replatform extremists who have repeatedly spewed hate, incited violence, and undermined our democracy,” said Nicole Gill, co-founder and executive director of digital rights group Accountable Tech, which helped organize the initiative.

“Advertisers have both the power and the responsibility to hold him to account and they must – not only for their own brand safety, but for the integrity of our now crumbling information ecosystem,” Gill added.

The plea from more than 40 activist organizations that signed the letter comes days after Musk took control of Twitter following a prolonged legal battle.

He bought the platform for $44 billion on Oct. 28 and started overhauling its operations over the weekend. Twitter froze some employee access to internal tools used for content moderation and other policy enforcement, Bloomberg News reported.

Musk has pledged to restore the accounts of controversial figures who have been suspended from Twitter – including former President Donald Trump, who was kicked off the platform in the wake of the Jan. 6, 2021, assault on the U.S. Capitol.

Since he took the helm, a wave of hate speech has swept the platform, Bloomberg News reported, including a 1,700% surge in the use of a racist slur. Musk also shared a link to a debunked conspiracy theory about House Speaker Nancy Pelosi’s husband, who was violently attacked by an intruder at the couple’s San Francisco home last week. The tweet with the link was later deleted.

Musk’s free-for-all vision of Twitter undercuts the interests of its corporate advertisers, who typically seek to ensure that their advertisements don’t run alongside hate speech, violent threats or other alarming posts, the groups maintained in their message to the CEOs of 20 Fortune 500 corporations. Advertising accounts for about 90% of Twitter’s revenue.

“We, the undersigned organizations, call on you to notify Musk and publicly commit that you will cease all advertising on Twitter globally if he follows through on his plans to undermine brand safety and community standards, including gutting content moderation,” the groups, which include digital rights groups Free Press and Access Now, wrote in the letter.