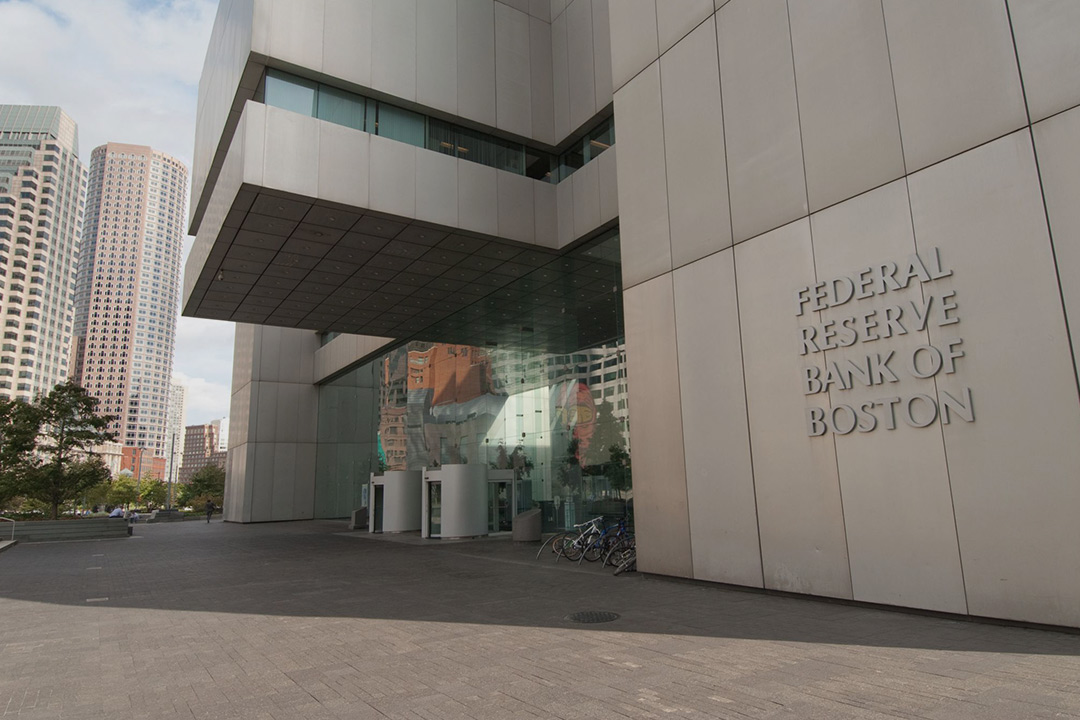 In this first phase, researchers focused on concepts including cryptography, distributed systems, and blockchain technology.

The Federal Reserve  Bank of Boston published a long-awaited research paper on central bank digital currencies on Thursday in partnership with the Massachusetts Institute of Technology’s Digital Currency Initiative.

The 35-page white paper is part of a joint initiative announced in August 2020 that aimed to explore the feasibility of a digital currency in the US. It is the first phase of what the group dubbed “Project Hamilton.”

In this phase, researchers focused on concepts including cryptography, distributed systems, and blockchain technology to build and test platforms.

“Our primary goal was to design a core transaction processor that meets the robust speed, throughput, and fault tolerance requirements of a large retail payment system,” the report said.

The researchers were able to produce one code base that was capable of handling 1.7 transactions per second. For most transactions, they were able to reach settlement finality in under two seconds. As a whole, the researchers said they met their goal of creating a core processing engine for a hypothetical general-purpose CBDC.

“Our secondary goal was to create a flexible platform for collaboration, data gathering, comparison with multiple architectures, and other future research,” the report added.

The researchers released all of the software from their research publicly under the MIT open source license, which allows anyone to examine, modify, and improve the code.

While the first phase focused on the feasibility and performance of basic transactions, the second phase will focus on the processor’s baseline requirements as well as critical questions involving high-security issuance, balancing privacy with compliance, and resilience to denial of service attacks.

The partnership between the Boston Fed and MIT is separate from the study conducted by the Federal Reserve. The US central bank in January published its own long-awaited paper on the subject.

CBDC is a type of central bank liability — similar to the US dollar — issued in digital form, which could be used by the general public. It will have the full backing of the central bank although it could be managed by designated private financial institutions.

As it stands, 87 countries are exploring CBDCs, and 14, including major economies like China and South Korea, are already in the pilot stage, according to a tracker by the Atlantic Council. Nine have already fully launched a digital currency.

Of the countries with the four largest central banks — the Federal Reserve, the European Central Bank, the Bank of Japan, and the Bank of England —the US is the furthest behind, according to the tracker.