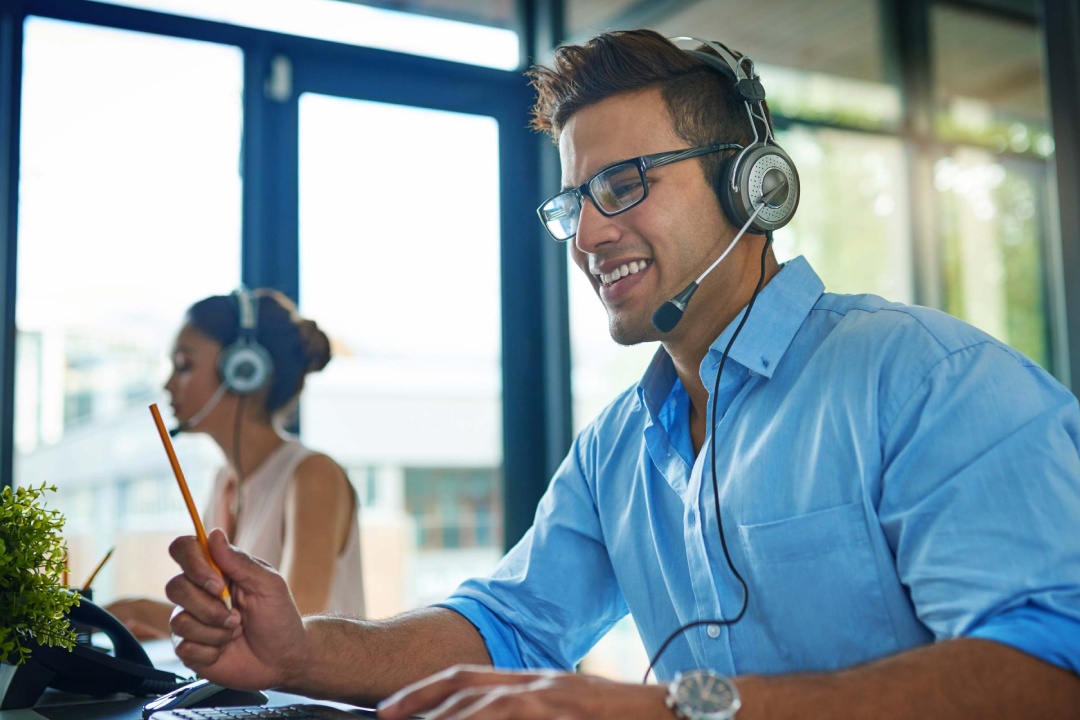 Anna Kafkalias was delighted to spot a Le Creuset casserole worth £270 on sale in a charity shop for £20. There was a single snag - it had lost its lid. On impulse, she contacted Le Creuset to ask if lids could be bought separately.

Anna Kafkalias was delighted to spot a Le Creuset casserole worth £270 on sale in a charity shop for £20. There was a single snag – it had lost its lid. On impulse, she contacted Le Creuset to ask if lids could be bought separately. “The customer service agent said that they had some ex-display items and would be happy to send me one for free,” she says. “She even asked what colour I wanted. I received it within a week. I wasn’t even asked to pay postage.”

Kafkalias was so impressed she wrote to my column, Your Problems, to show a different perspective of customer care. Others have also contacted me to marvel at exceptional service, and I’ve been so cheered to hear of corporate kindness amid the howls of woe from mistreated customers that I have decided to share the good news.

Most of my working life is spent tackling companies that fail in their basic legal obligations to customers. This month, research by the Institute of Customer Service (ICS) found that complaints have reached a record high, with more than 17% of customers reporting problems with goods or services.

Some companies have sought to save money by axing their helplines and extending response deadlines. But despite soaring costs, supply and staffing shortages, and a hair-raising economic outlook, others are going above and beyond minimum requirements.

Responsive customer services make financial, as well as moral, sense. According to business consultancy Bain & Co, revenues at the most empathetic companies tend to be from 4%-8% higher than their competitors. Even a cock-up can be turned into a virtue if addressed with a suitable flourish: 78% of customers say they are willing to forgive and forget.

The ICS survey found that three-quarters of respondents rate quality above cost, and half reckon it will become more important to choose trustworthy traders in the rocky times ahead.

“In uncertain times like the present, retaining existing customers becomes even more important, as new ones can be harder to attract,” says Jo Causon, chief executive of the ICS. “Investing in customer service can help protect sales and market share in a highly competitive environment.

“Despite the challenging economic landscape, our latest UK Customer Satisfaction Index shows 35% of people will pay more for excellent service.”

Here are readers’ stories of some companies that, by sacrificing a few quid, have earned a reputation that’s worth its weight in gold:

Getting a new ‘gamechanger’

My daughter is a renal dialysis patient and has to attend hospital three days a week. Between dialysis days, her feet often swell and she has great difficulty finding comfortable shoes. I ordered a pair of sheepskin boots from Draper of Glastonbury and she said they were a “gamechanger”. Unfortunately, her cat also loved the new boots and chewed one of the soles to bits. I contacted the company to ask if they had a repair service and, instead, they sent a replacement pair free.

I accidentally broke the glass top on my eight-month-old Zanussi cooker. I asked Zanussi if it could give me a quote for a repair. The agent consulted with her manager and, to my astonishment, I was offered a full repair free as a goodwill gesture.

Free, although I offered to pay

Three years ago, we bought a Joseph Joseph Totem bin set. I lost one of the pins that secures the handle on the food recycling bin. I asked if I could buy a new pin, but was told they didn’t sell them. Instead, they are sending me a replacement bin free, even though I offered to pay.

My local Waitrose in Holloway, London, was no longer stocking a lactose-free item I relied on. I queried this in a survey I was randomly sent and, surprisingly, had an email the following day from the manager. He promised to look into it.

An hour later he emailed to say that, though they were no longer able to stock it, he’d been able to source the item locally and would keep it for me the next time I was in. A few days later, I had a further message saying the branch could now stock it again after his intervention.

We have a set of knives which we think were purchased shortly after our wedding 38 years ago. They were manufactured by Henckels, a German company. Over the years, the handles have cracked and, in a few cases, detached. Looking online to replace them, I came across the “lifetime” warranty. On a whim, I contacted the UK office and was asked to send photos. Much to my surprise, I received a swift reply confirming they were covered. I sent the old knives off and received replacements two days later. MF, Hurstpierpoint, West Sussex

My wife bought me a pair of suede travel slippers from La Portegna in London. Unfortunately, after a week, cooking oil splashed on one of them causing a stain, which I then made worse in an attempt to clean it. My wife emailed them for advice. Despite the fact that I had caused the problem, they sent me a new pair, and only requested I send back the stained pair.

I bought a desk chair from Lidl and found the gas cylinder was not working so the chair height could not be adjusted. I phoned Lidl on a Saturday using the number on the instruction leaflet. The call was answered immediately by a pleasant person who told me I would be contacted after the weekend to arrange for it to be fixed. I received an email from the German manufacturer on Sunday to say a replacement would be delivered within two weeks. On Monday I was emailed a delivery date the following Friday.

Refurbished Leica at no cost

My wife inherited a pair of Leica binoculars from her father, who was a keen birdwatcher and had used them for years. One eyepiece became stiff so she sent them to Leica in Mayfair. They forwarded them for a repair quote to their factory in Portugal. In no time they were repaired, cleaned, returned as good as new for absolutely no cost.