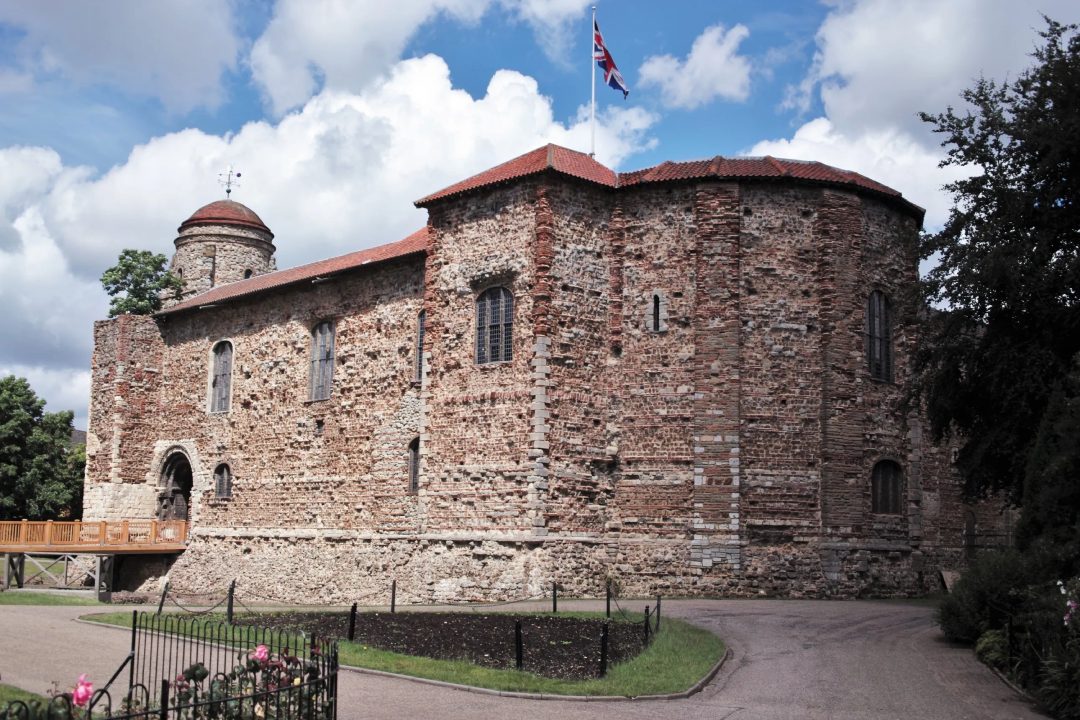 David Rayner said a sign had been in Butt Road, Colchester for more than 60 years. The road, however, was designated a conservation area in 2020. Colchester Borough Council said the signage was "detrimental to the visual amenity".

David Rayner said a sign had been in Butt Road, Colchester for more than 60 years.

The road, however, was designated a conservation area in 2020.

Colchester Borough Council said the signage was “detrimental to the visual amenity”.

“They decided they’ll get the sledgehammer out and that sign has to go, and the only way I can defend it is be prepared to spend probably £10,000 or whatever fighting the case.”

The wall sign, measuring roughly three metres (9.8ft) by two metres (6.6ft), is on the side of a semi-detached house and it advertises the Wilco Motorist Discount Store next door.

Mr Rayner said there was a sign when his father purchased the former filling station there, along with the two adjoining homes, in 1959.

The 72-year-old, who has a portfolio of 28 properties, said he was first informed of the issue when he responded to a council Section 330 notice in June, which asked for information about the sign.

He said he received the discontinuance notice last week, which threatened prosecution and financial penalties if not removed.

Individuals can appeal to the Planning Inspectorate or apply for a judicial review at the High Court.

“If the council spoke to us in a more normal manner, and outlined what they were trying to achieve with this so-called conservation area, we might have been prepared to discuss it,” Mr Rayner said.

Mr Rayner said he would consider installing a sign the council considered in keeping with the conservation area.

A Colchester Borough Council spokesman said: “Following the introduction of the recently designated Mill Field Estate Conservation Area and the Garrison Conservation Area, the display of advertisements on the site is considered detrimental to the visual amenity of the area due to the scale, prominence and visual intrusion of the signage.”

A conservation area protects buildings with special architectural or historic interest and any alteration works need written consent from the local planning authority or central government.

The council said its “adopted management proposals” for this conservation area “also advise that signage should be small and discreet, and large plastic signs, advertisement banners and other intrusive modern signage will be resisted”.